Second 'shockeroo': Hillary came out on top in the New Hampshire Democratic primary. I thought Obama had it from now on. Tells you what I know. And McCain came out on top in the Republican primary. Hmm. So Romney may not be the candidate. It is so interesting that in neither party is there a clear frontrunner.
(So I'm staying up with politics more than I used to. That tells you that I am not as insanely busy as I used to be. And that is a wonderful thing.)

First 'shockeroo': yesterday I found out that my almost 60 year-old brother-in-law and his wife, who'll be 43 tomorrow (Happy Birthday, Lorie) are expecting a baby in August!!!!!!. The due date is something like 08/08/08. That is so exciting. And that means Lorie is due the same month precious Elizabeth is due. I don't' know if it's ever happened in my life that two of my closest, most favorite people are due the same month. . . and one of them is almost 2 decades older than the other. Should I send this in to the Guinness Book of World Records?

Oh, and for those of you who love Shiloh you'll be glad to know that I let him in this morning. So if you see dog hairs on the rug in the den, they're not mine. They're his.
at January 09, 2008 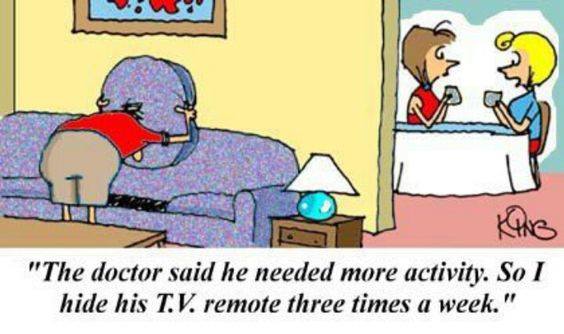