Sara Elizabeth came to supper the other night with a gift of roses! Here she is with Elizabeth and Caroline... 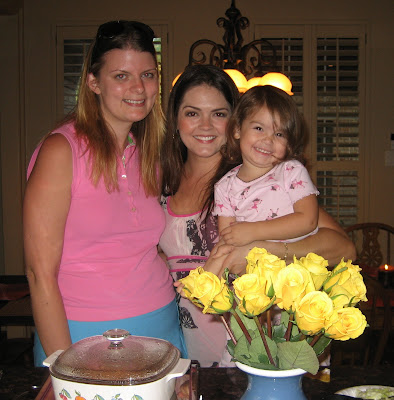 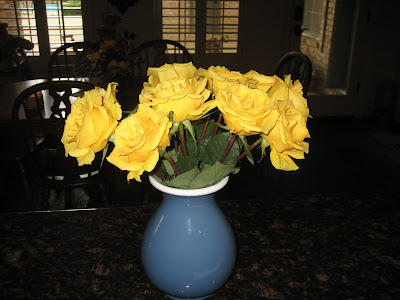 And here's our group last night with the roses... 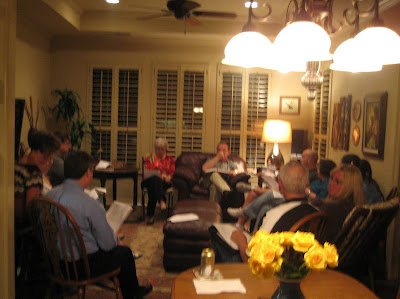 We have a great group by the way, with lots of deep discussion. I'll tell more about it later.

But for now . . .
and on a COMPLETELY different note (I just feel like ranting - well, it's my blog after all), did you hear about Letterman admitting last night of his being the victim of a $2 million sex extortion plot? And that yes, the sex was true.

It's made all the news.
Along with the earthquakes and swine flu.

By the way, I get the feeling sometimes that folks think the smart, cynical people prefer Letterman while the regular joes prefer Leno.

I've always liked Leno more than Letterman, so that tells you what camp I'm in.

Well, part of it is I just think Leno would make a better friend.
(So now you know my criteria when I pick what I want to watch.)

[And no, I don't think cynical equals smart.]


It has been said "Optimism is a choice, Cynicism isn't smarter, It is just easier."

Hmm. I love Conan. Wonder what that says about me!? Haha.

The flowers are so beautiful. I'm so glad you are enjoying them.

I saw the thing about Letterman, too. How unfortunate. Does anyone value the institution of marriage anymore?