I am joining the Colin Firth fan club ... 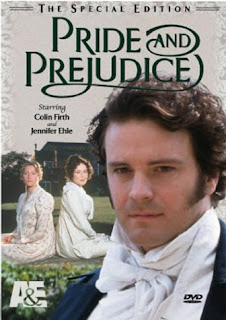 Years ago we had a neighbor that was part of the Scott Bakula fan club.
Bakula is the actor who played the lead on the TV series QUANTUM LEAP back in the early nineties. Then later he was the captain on the STAR TREK series ENTERPRISE.
Well, Teresa was an official member of Bakula's fan club. A die hard member. She gave new meaning to the word FANatic.
I thought it was kind of ridiculous.

Until now. . . after watching the 1995 BBC/A&E PRIDE AND PREJUDICE miniseries with Will, Bailey and Sam last Friday.

That Colin Firth was SO GOOD in it....

It's like I'm a school girl again.... wanting his autograph.

I know.
I'm getting silly. 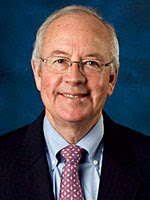 On a completely different and more serious note, Baylor has a new president: Ken Starr, the ex-Clinton prosecutor! Who would have thought?! ... And yet the people I know - who have been part of the process -are very excited about it.
Since I hold those people in high regard I'm joining the excitement.

On still a different note: the snow is almost gone. 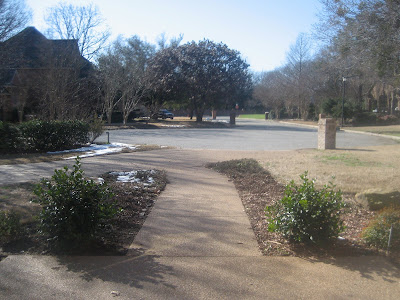 It was pretty while it lasted... but it DID wreak havoc on some folks' lives: While I was complaining about an almost broken coffee maker, Beth had 40 hours of no electricity!!
Thanks for putting things in perspective, Beth.
Seriously.

Well, I better stop blogging for today.
I've got places to go and people to see and things to do.
- February 15, 2010

I love the bloggity blog background! I just wish I had more time to indulge in Jane Austen. LOVE her!

I guess if Baylor wants Ken Starr, then they can have him. Glad he's not going to A&M, LOL! I"m sure the powers that be at Baylor know what they're doing.

Love the background, by the way!

Ken Starr? You've got to be kidding. He spent millions of dollars trying to find something, anything on Bill Clinton and never found a thing. He absolutely hates Bill Clinton and is not the man I would want to lead the Baptists. Marilyn