. . . he would be flying the American flag this weekend and tomorrow.

He flew it on every patriotic holiday as long as I can remember.

He was a Marine during World War 2, and was getting ready to go 'fight some Japs' when Truman ordered the bomb dropped on Hiroshima.

Here is a cartoon that I think makes a point.... 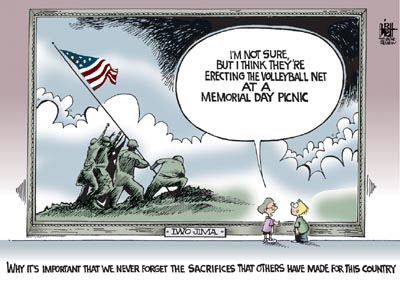 --------
In other news, we're getting excited about the big event next Saturday.

Here's the happy couple playing one of their favorite games.... 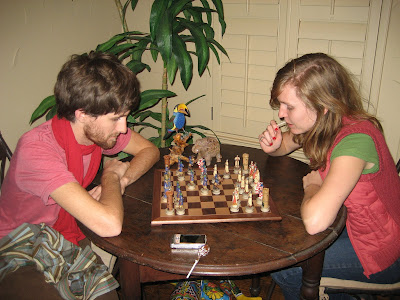 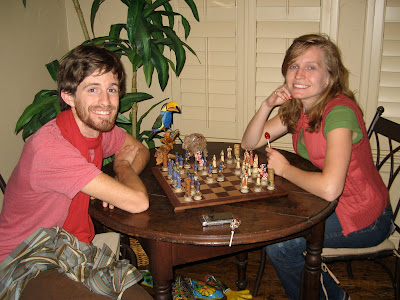 (They probably won't be sitting around playing that this week.)