... to put up a Christmas blog background yet.... though today is the day I usually get out my Christmas decorations for the house.

My last poll was interesting.
I asked which sense you would be most thankful for. It was not surprising that 'sight' won. I WAS kind of surprised that it won by such a margin.

Me - I voted for 'hearing'.... though I can't imagine life without sight.

I just love music... and hearing people talk - and their inflections, etc. And I love the sound of my husband's voice.

Back in the early 1970's (yes I'm old) I was a camp counselor for 2 summers at THE TEXAS LION'S CAMP FOR CRIPPLED CHILDREN. (At the time we had no idea how politically incorrect that name was - ha!)

Anyway, we had all kinds of physically-challenged kids.... including deaf and blind. They were all together (now they have different weeks for different kinds of disabilities - plus they have a different name - I think it's just called TEXAS LION'S CAMP.)
Anyway, the blind were very serene... the deaf were so NOT!!! (Is this prejudiced?)
Anyway, I figured out during those two summers that I could be a better blind person than a deaf person.

On a different note, I have a dear cousin who has had a TERRIBLY hard time the last few years.
Some of you may know her. 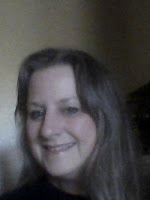 She's Audrey, and she helped start Bear Valley Community Church back in 1992.
Anyway, she has a new blog ... and it is wonderful.
Click HERE to go there.


Different note: If you braved the crowds and shopped on this Black Friday I hope you're getting some rest. 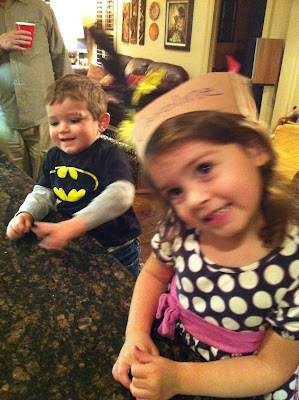 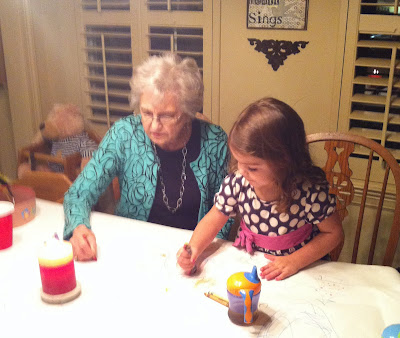 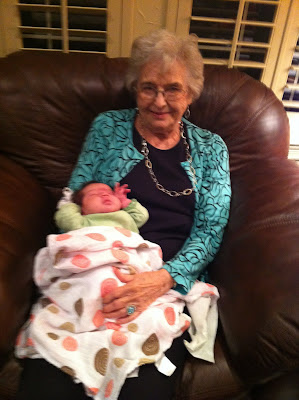 Those are not the best pictures I've ever taken, but those ARE the best people!!
- November 26, 2010