In my last poll, THE ANDY GRIFFITH SHOW won, as to what TV world would you rather live in. Not surprising. I voted for that... well, for sure!

My poll now is another one suggested by Laura and Ryan. Well, Laura suggested I add a picture of the puppy. I had a poll about a male puppy earlier (with no picture) and the name 'Toby' won.
(On this new poll I got the names from a site of popular female puppy names.)

Clearly my polls aren't intellectually challenging.... just something to do.

Speaking of that, Ryan found out this week that it will take longer than he thought for his leg to heal. Seems like the surgeon in Taos did a great job, but that bones he broke take a LONG time to heal. (That's according to a Texas bone doctor.)
Anyway, Ryan is going to have some time on his hands now.
(Wonder which puppy name he'll choose.)


Different note... the other night I got to stay with some of my favorite little peeps... 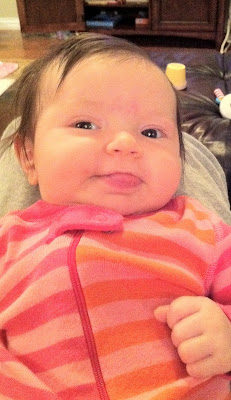 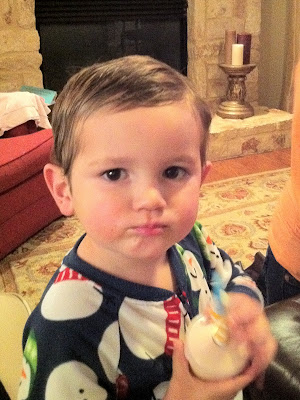 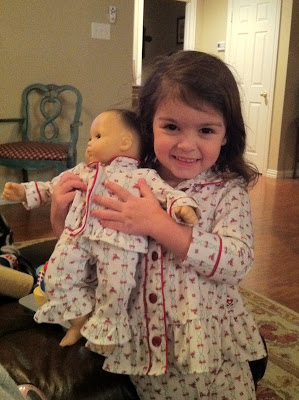