I have pictures from my camera to post... and tales to tell... but I'm tired.

This Kentucky horse breeder had a filly that won every race in which she was entered. But as she got older she became very temperamental. He soon found that when he raced her in the evening, she would win handily, but when she raced during the day she would come in dead last. He consulted the top veterinarians and horse psychologists to no avail. He finally had to give up because it had become a real night mare.
----------
The teacher poses the following problem to her 4th grade class:
"A wealthy man dies and leaves ten million dollars to relatives. One-fifth is to go to his daughter, one-fifth is to go to his son, one-sixth to his brother, and the rest to his wife. Now, what does each get?"
The classroom is silent. Finally, little Paulie raises his hand and says, "A lawyer?"
---------- 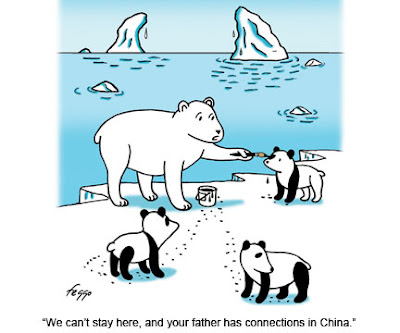 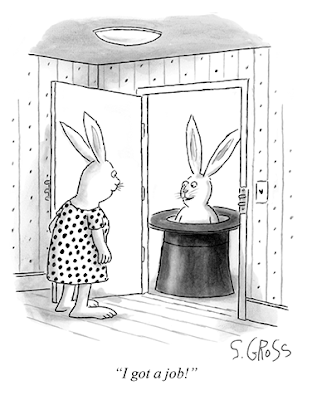 I kind of love all your jokes. :) Especially the nobel one! :)

Cute, realy cute and fun. Thank you! Also, like your subtitle (think that's what is might be called).