These are in no particular order... 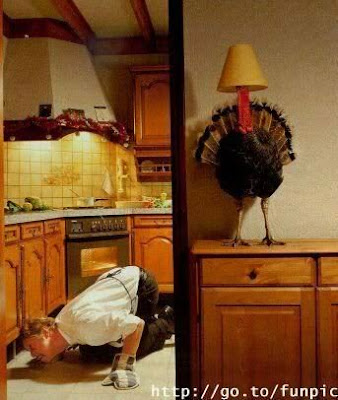 Turkey has more protein than chicken or beef. 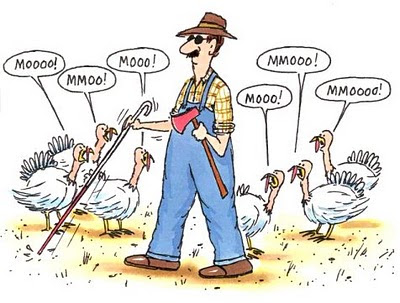 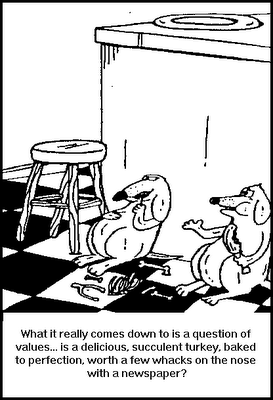 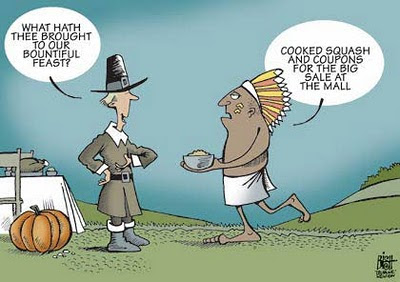 That was a fun and funny post! Thanks, Nancy

Thanks for the Thanksgiving facts and funnies! I liked the first picture the best.Glad I got to see you and Daddy today!