It's Pirate Day at preschool today!!

Notice: Andrew even has his pet parrot with him!!

I'm going to see Andrew in a bit, and I want him to tell me all about Pirate's Day!
And I know he will!

He's only 3 years old but just the other day he asked his mother if she remembered them doing something together with him when he was 2 years old. (My mother was telling me and she couldn't remember what that something was - but was amazed that: 1) he spoke in long sentences and 2) he remembered when he was two!

(To make sure I understood, I just looked up the definition of  'Arrr' and it means "I concur".) 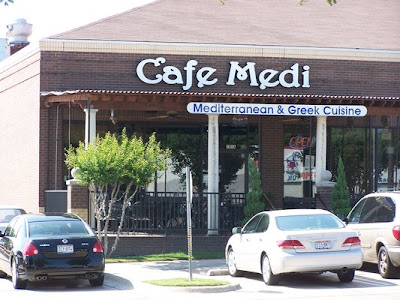 On another different note, I just finished my fourth session with my trainer at LifeTime Fitness... 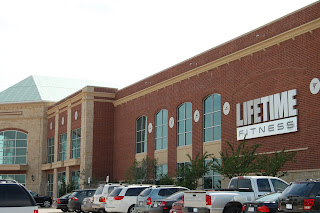 At first it was daunting going in there... but now I'm more confident... plus I really like my trainer, Cyndi. She is so encouraging, and she hasn't dropped her jaw or rolled her eyes once (at least in my presence) at seeing how out of shape I am. ... But I'm slowly getting in shape. I think.
-----------

In closing, I'll leave you with a quote I got from our niece Jennifer's blog post about C.S. Lewis' MERE CHRISTIANITY


"My argument against God was that the universe seemed so cruel and unjust. But how had I got this idea of just and unjust? A man does not call a line crooked unless he has some idea of a straight line. What was I comparing this universe with when I called it unjust?" - C.S. Lewis

Good for you using a personal trainer and going to Lifetime! And I'll need to check out that Cafe Medi place when I'm in town. I've seen it a lot, but never been.

YAY for your training sessions! I'm proud of you!