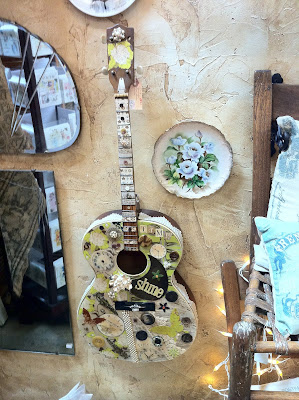 As for me, I'll be bumfuzzled.

I was going to show you some
Tuesday Treasures
from LoneStar Antiques.

I proceeded to upload,
and got just one up
when I got this message:


You have exceeded your total photo upload quota.


Well, rats.
I love putting pictures on my blog.
(Ah, but I'll go to the site
and figure out how to put on more.)

Seeing her friend Sally wearing a new locket, Meg asks if there is a memento of some sort inside. “Yes,” says Sally, “a lock of my husband’s hair.”
“But Larry’s still alive.”
“I know, but his hair is gone.”
-----
I was diagnosed with antisocial behavior disorder, so I joined a support group. We never meet.
-----
Why don't Aggies use 911 in an emergency?
Because they can't find "eleven" on the phone dial.
-----
Some of these new toys are so creative and inventive. This year they have a Neurotic Doll. It's wound up already.
-----
A ten-year old, under the tutelage of her grandmother, was becoming quite knowledgeable about the Bible.
Then one day she floored her grandmother by asking,
”Which Virgin was the mother of Jesus? The Virgin Mary or the King James Virgin?”


I hope those at least brought a smile (even if you've already heard them).

Along that line here are two verses I like...

“The cheerful heart has a continual feast.”
Proverbs 15:15b

“A cheerful heart is good medicine.”
Proverbs 17:22a

And thanks for the funnies.

Glad you're feeling some better.

You always find the best jokes.

Bumfuzzled is a great word!!!