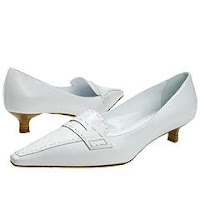 I grew up knowing that Labor Day
was the day you quit wearing white shoes.
You only started back wearing
white shoes on Easter.

That was an easy-to-follow rule. 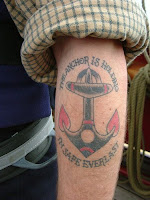 Another rule
I had in my head:
only prison inmates,
ex-cons,
and/or sailors,
were to have tattoos. 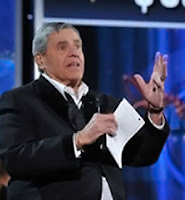 Jerry Lewis WAS Labor Day, with his Muscular Dystrophy Telethons.

I remember being frustrated that that was all that was on TV.

Now I miss him.  (He's still living, but somehow was axed (or axed himself) from the telethon.)

I guess my point in this blogpost: THE ONLY THING FOR CERTAIN IS CHANGE.

Would you believe I used to wear hose to Baylor football games!
(Speaking of, Baylor (which I had to), they (we) beat SMU big team last night! Sic 'Em!)

Of course, everyone knows that about change- that it is certain.
Still.  I like sameness. Rules. Predictability.

I remember in high school someone told me they liked to eat tuna fish sandwiches for breakfast.
Whoa!
You can't do that, I thought!

But really you can. 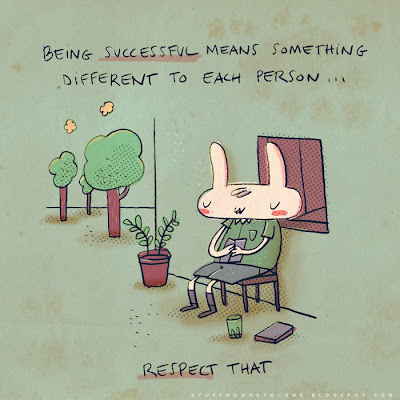 So that's my blog for today.... nothing earth shattering.... well, except that I might wear my white sandals TOMORROW!!!!!

Email ThisBlogThis!Share to TwitterShare to FacebookShare to Pinterest
Labels: Remember