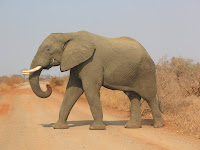 The elephant is the only animal with 4 knees.


The water in the Great Salt Lake of Utah is more than four times as salty as any ocean.

The Roman word for "secretary" meant "one who keeps a secret."


In Ancient Rome, devotion to dogs was so intense that Caesar reportedly had to remind the citizens to pay more attention to their children and less to their dogs.


The term "throw one's hat in the ring" comes from boxing, where throwing a hat into the ring once signified a challenge. Today it nearly always signifies political candidacy.

No word in the English language rhymes with month, orange, silver, and purple. 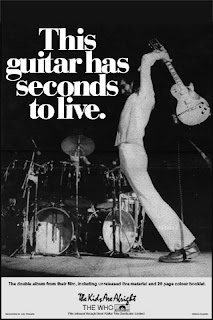 Pete Townshend has smashed more than 90 guitars in his Who career, including at least 23 Fender Stratocasters, 12 Gibson Les Pauls and 21 Gibson SGs.