We've been to Scotland!

Here's a picture of Sam at the Glasgow Airport, when we were leaving the country.
It shows how our time in Scotland really transformed him!! 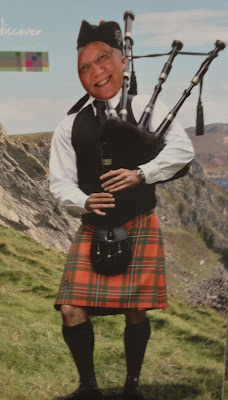 
Here are just a few pictures of the University of Glasgow where Will and Bailey are doing post graduate work...
(I won't caption every one, okay? I'm having jet lag and well, I'll just show you the pictures, mainly. 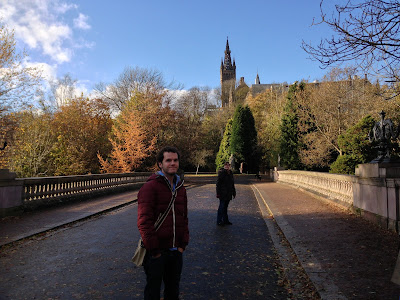 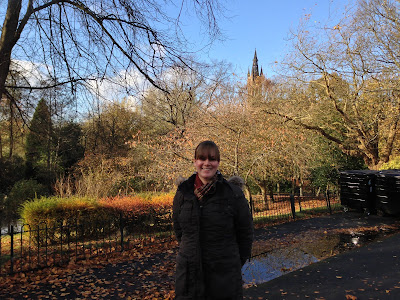 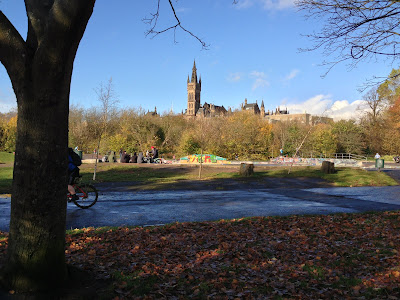 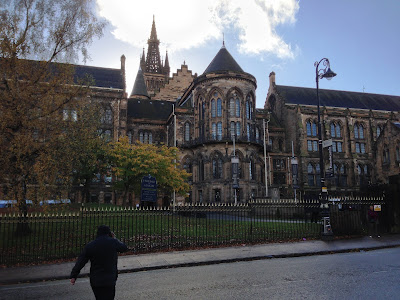 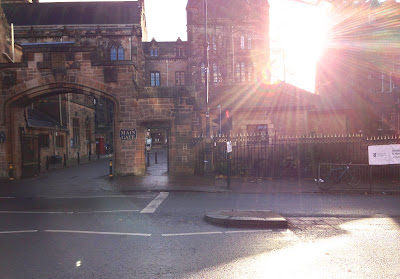 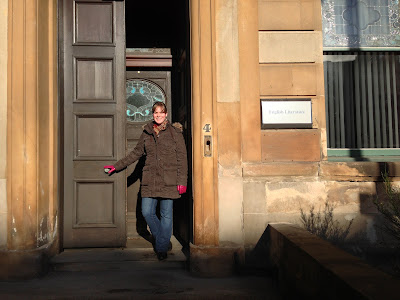 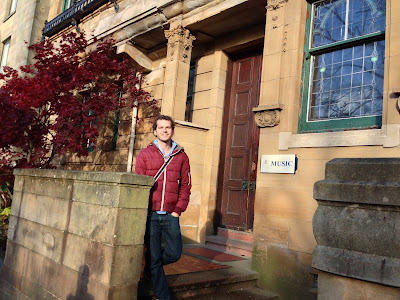 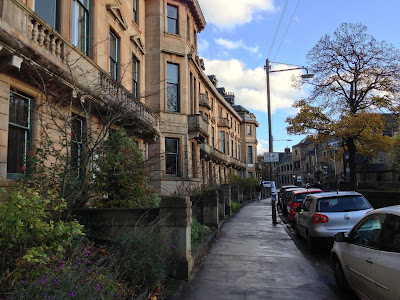 I took more pictures ... and there's more to see of the university, but well, you might have to go to the university's website to know more.
----

We also rode the subway... 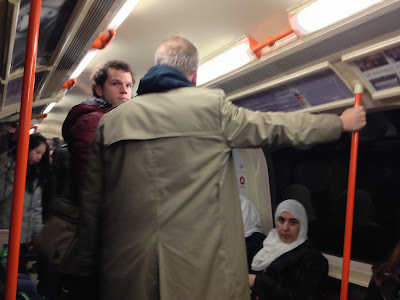 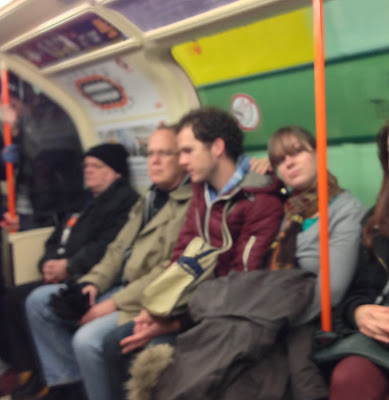 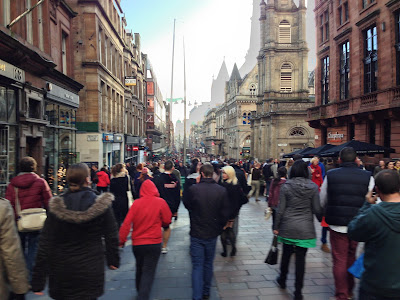 ... which was bustling for sure.

And so now we can picture them in their Scottish world.

And in their apartment... 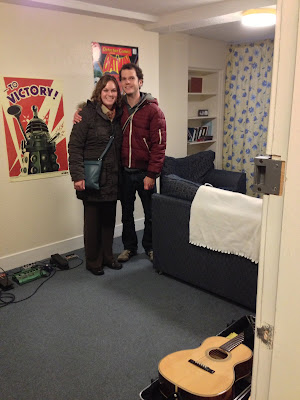 I'm so glad we went.

Email ThisBlogThis!Share to TwitterShare to FacebookShare to Pinterest
Labels: BaileyJo, Sam, Scotland, Will

Scotland is so beautiful!
I'm glad you had a wonderful trip!
~Carla 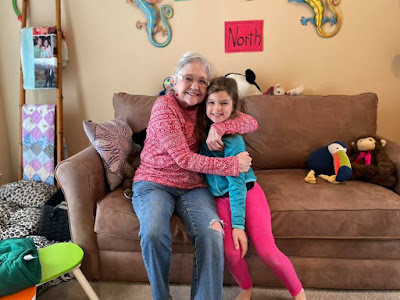