Don't even think about flirting...

It is so flattering to have someone flirt with you, or look at you a lot, or spend more time with you than is necessary.

I've seen (and you've seen) married folks flirt with folks who are not their spouses. 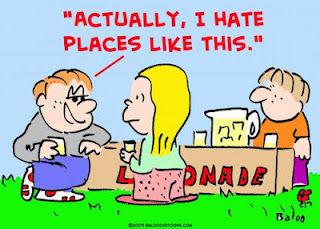 
Gen. Petraeus IS human..... but if anybody should have known better it was he.
How disappointing.
But there you have it.

And it reminds me of Bill Clinton.
He's been coming across as the statesman of the Democratic party.
He is no statesman in my opinion.
I would call him despicable.

I would call Petraeus a sad figure.

Nobody seduced Clinton.
He was (is) the seducer. 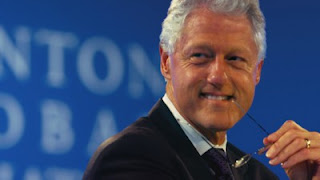 And he is continuing to seduce us all.
(Well, not me.)

Let me get back to the idea of flirting.
It's often where affairs start.

And if you're the recipient of a flirt, make yourself look at that flirter as though he/she has a deadly case of chicken pox all over his/her face, and it's VERY contagious.

The aftermath of affairs is nothing good.
NOTHING good.

Decide to not 'go there', no matter how tempting.

Don't wait till you're being tempted to decide.

You are right on Nancy. when Clinton was President and got caught my Dad said Hillary should have thrown all of his stuff out on the lawn at the White House. Its amazing but you know people actually try to act like something is wrong with you if you maintain your morals and not participate though on some level we are all guilty. Being nice and flirting can be misinterpreted so it is always best to not be so nice just my opinion. 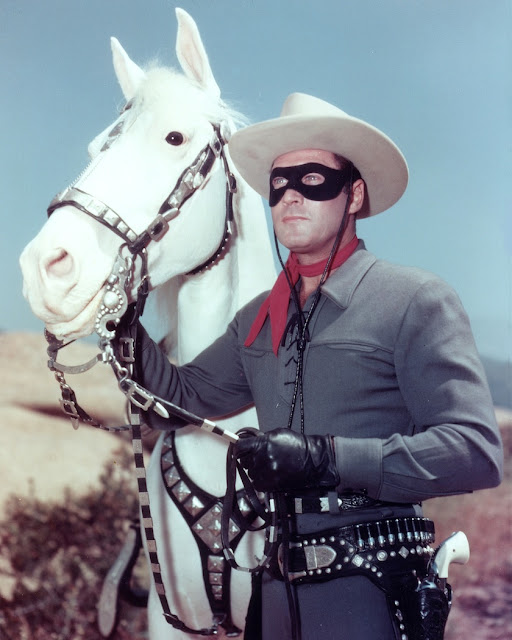