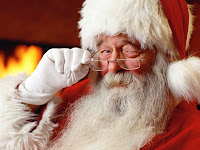 And I will be done playing
"Jingle Bells" in the tea room,
and ready to play
"Moon River" again.

But oh, I will have memories,
which are now just anticipations.

Time is so interesting.
It comes and goes, yet we always have the present,
which in a second will be the past.

Good grief ... I was actually getting philosophical (or whatever that was I was getting).

Anyway, tomorrow night these people will be flying into the Metroplex... 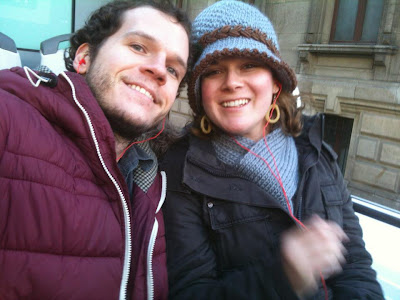 (Yes, I agree, they do look like movie stars.)

As you may know, they've been living in Scotland, working on their Master's degrees.  (Wow, and I know them!)
Anyway, we're planning on eating Mexican food with them REALLY SOON. ... and then Christmas breakfast!!!

Today I got the ingredients for that breakfast.  It was exciting, just thinking who was going to eat those ingredients.

Afterwards I took Mother home... and took these pictures of a more elaborate "MOTHER'S PORCH"... 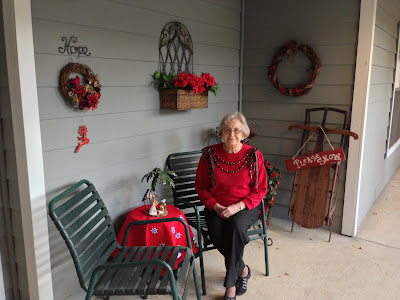 Here's the sled Mother used to have on her porch at White Haven in east Texas. 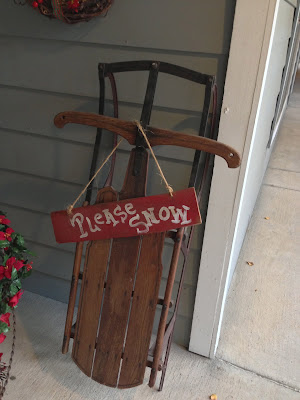 Her dear granddaughter Elizabeth has had it lately, but Mother borrowed it to put on her porch.
I love it.

Here's one of the smaller decorations on her porch,
and in Mother's words, "The most important.". . . 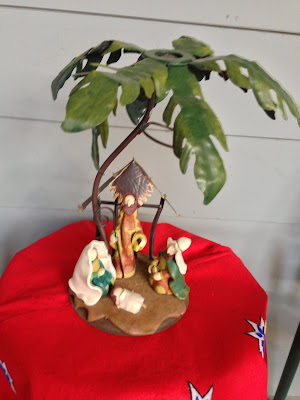 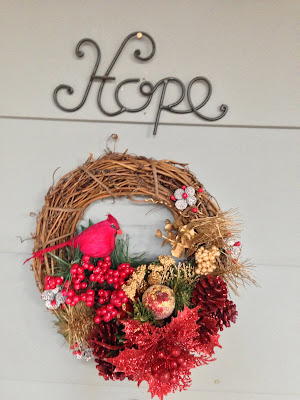 It was made by a worker there, Robert (he may be a volunteer, actually), whose mother is a resident of Parkwood.  (I like how Mother put it under the HOPE sign.) 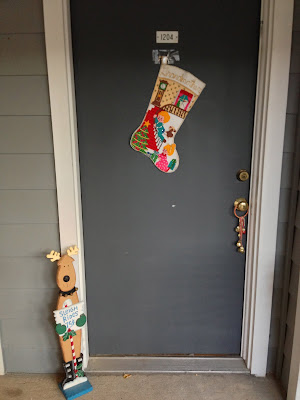 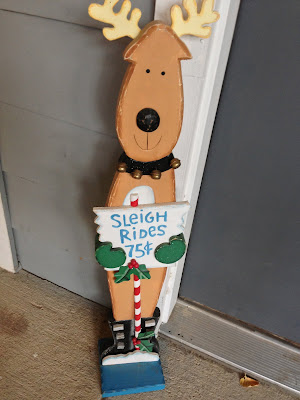 (I think that's a great price for a sleigh ride.)

This precious stocking was made by her daughter Peggy (my twin) many years ago. . . 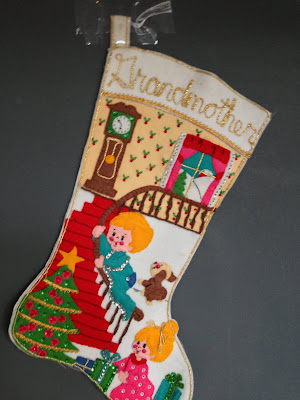 Is that not darling?
Peggy made a whole bunch more (all different - and one with my name on it)... and Peggy's daughter has now made some for HER family!!

--------
On a COMPLETELY different note, three years ago this week, these people got ENGAGED!... 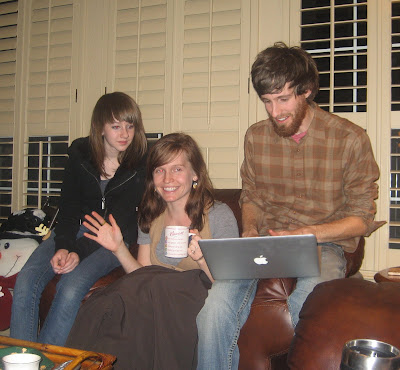 Well, not the three of them. That's Victoria (Ryan's little sister) to Laura's right (our left). Ryan is changing his status on Facebook then - to ENGAGED!

Here is more of an official picture them of that night... 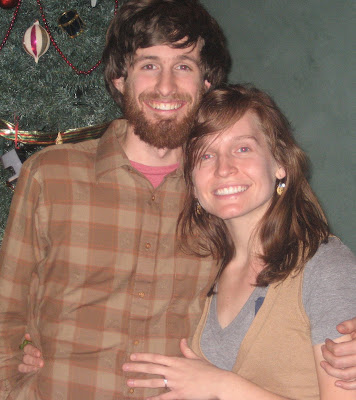 Is that not a great picture?


Frankly I don't know of another person who has a better son-in-law or daughter-in-law than I.

Or a better son or daughter than I.

Unless it would be Sam.

love this! Miss you, Nancy! And the big dinners at the Carmack house!

Can't wait to see everyone in person!!!

I took your poll, but it did take several tries for it to go through, like it used to. Just thought I'd let you know, in case you were wondering!