(That's the only title for this post I could think of... because it's so RANDOM!)

I have a new favorite food.
It's the chicken fajita taco at Whataburger! 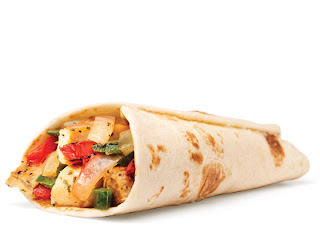 On a different note, I really like CALGON bath beads.. 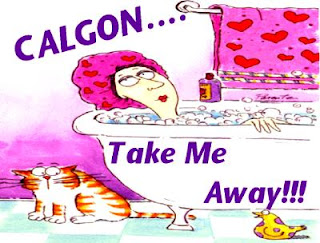 On another different note, I like ELEMENTARY on CBS... 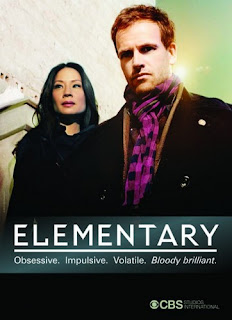 I've watched SHERLOCK (from Great Britain), and frankly, the main character is just too crazy for me. Also it's an hour and a half show, and I like shorter TV programs than that. 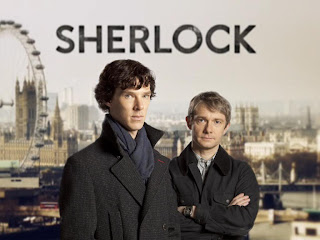 On another TOTALLY different note, I was going through pictures the other day, and look what I found!... 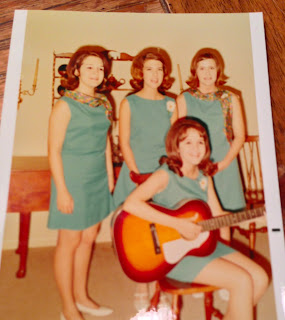 That is FOUR SOUNDS NOW!!!

I'm sitting with the guitar and in the back row is twin Peggy, Sue Ellen Wicks West, and Laura Runnells Ballew!
Notice the dresses... they're what we wore in the Magic Valley Youth Choir (a Baptist youth choir that met once a month on Sunday afternoons at First Baptist Church, McAllen.   Anyway, the four of us got to sing at different functions throughout the Rio Grande Valley.   We chose the name 'Four Sounds Now' from the Joni Mitchell song 'Both Sides Now'.
(I don't have ANY pictures of 'The United Nations Congregation', but wish I did.  (That's the group Peggy and I were in before Four Sounds Now.  (We were high school seniors when we did Four Sounds Now (Sue Ellen and Laura were juniors.)

So how did I learn to play the guitar?
Doris Anne Walker!!!
Some of you know her!!
She lived down the street from us and when Daddy brought us a guitar home from a business trip we got Doris Anne to teach us a few chords.   (You can play a lot of songs with 4 to 6 chords!!)

I also want to thank Doris Anne for her expertise on the piano.   She had 'the touch'.
I'm sure you've heard pianists play, who just kind of bang the keys and well, it's not too intuitively emotional.  Well, Doris Anne knew how to do it!!   And I seriously credit her for helping me learn not to bang the notes, but to softly touch them... and go with the 'less is more' idea in music.  ('Course I also credit my teachers, first Miss Claprick (sp?) and then Judy Yancy (whose last name is Suter now, I think.)

Well, I came across this picture of Doris Anne and her little brother Buddy, with Peggy and me.  I think that was our sophomore year (Doris Anne would have been in 8th grade, and Buddy younger.) 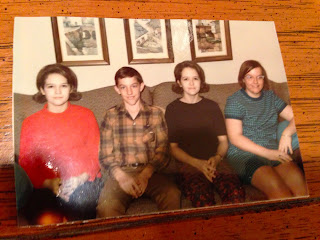 Love the pic of you, Peggy, Sue Ellen and Laura! All so very pretty - and talented! Can you believe our skirts were so short!! And, we all had dresses from that same pattern! I remember a picture of the four of you singing at a patriotic program at school - probably in an annual. And, I had forgotten about Doris Walker. Never knew she had the musical talent or if I did, I had forgotten. She was a nice girl. Love the Mission memories! Bring 'em on!!!

We really enjoy the British version of Sherlock. We do put the subtitles on, though. They talk so fast! Haven't tried Elementary. Love the pics!

Love those pictures! Especially of the Four Sounds Now. And I'll have to check out Elementary AND the chicken fajita taco. That might be my lunch tomorrow!

Memories... Love the pictures and the memories!