On a whim Sam and I went to Canton Trade Days (also known as First Monday) this weekend. (Yes, there are two websites.)

After we walked around in the Arbors and the Pavilions (where I usually like to go) we walked around Dog Town, which we'd never done before.  That is the part of the flea market that sells all kinds of animals, not just dogs.

Here are some pictures I took... 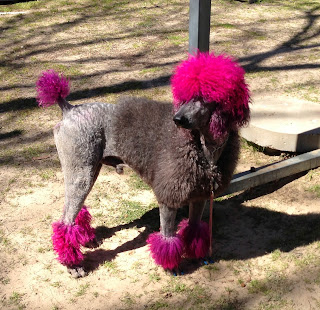 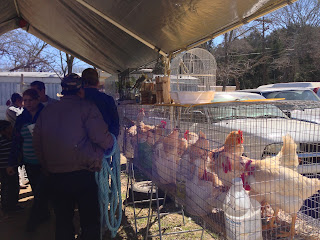 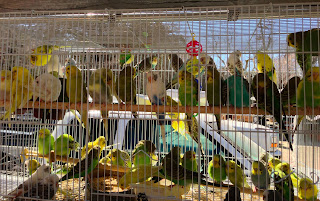 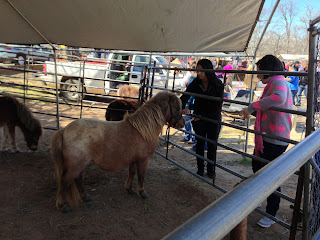 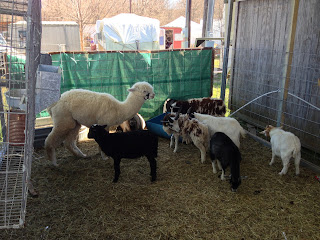 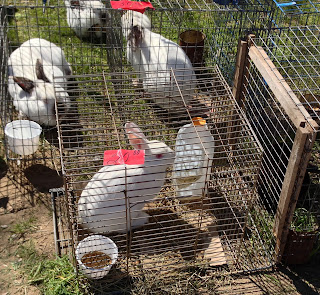 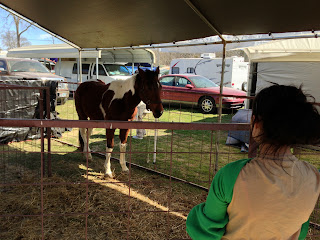 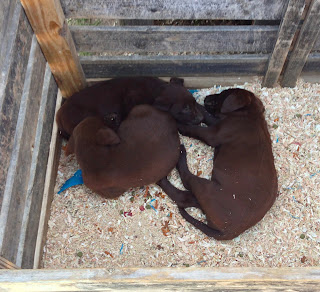 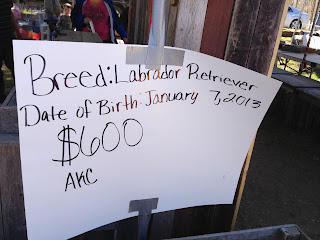 I show that above sign because those puppies (in the picture right before it)
have the same birthday as I have!

Dog Town just doesn't have animals, though.  There's lots of junk for sale.
And there were quite a few folks shopping the junk. 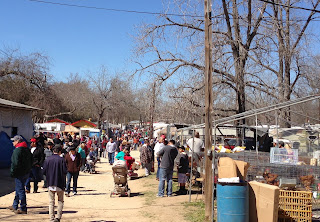 It turned out to be a beautiful day there, though it started out chilly.

On a different note, I went to THE DUMP for the first time the other day in Dallas (actually Irving). 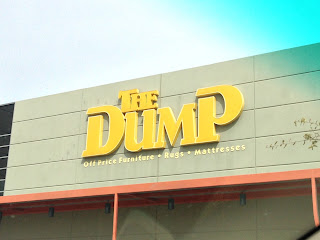 "The reason a dog has so many friends
is that he wags his tail instead of his tongue."
- Unknown

Email ThisBlogThis!Share to TwitterShare to FacebookShare to Pinterest
Labels: Canton