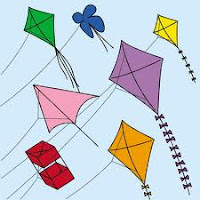 Kites are named after the kite bird, a member of the hawk family. 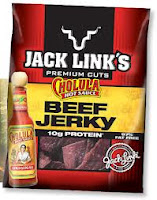 60 MINUTES is the only TV show with no theme song or music.


Unlike most fresh fruits, grapes will not float in Jell-O.


Beef Jerky got its name from charki, the Inca word for “dried llama meat”.

At the state’s widest point, the distance across Texas is greater than the distance between New York City and Chicago.

Dr. Seuss’ first book, AND TO THINK THAT I SAW IT ON MULBERRY STREET, was rejected 27 times before he stepped into an office elevator and bumped into an old friend who happened to be working at a publishing house. 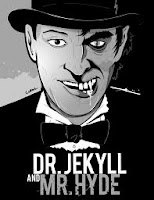 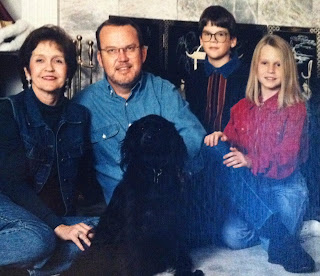 My husband and both my children were born in Oklahoma.  I'm the only native Texan in that picture.  (Oh, I'm pretty sure Marco-pup was a native Texan.)


16 pennies stacked up equals one inch, and 16 pennies in a line is one foot. 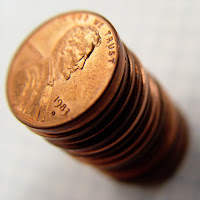 That's all the trivia for today.

I do have a new poll up (upper right), with hours left on the other poll.
Remember you might need to click VOTE, or CHANGE YOUR VOTE, or SHOW RESULTS many times for your vote to take.
Thank you for the effort.
- March 12, 2013