This past week - and until this Tuesday - Central Market is celebrating Brazil!
So we had to go... 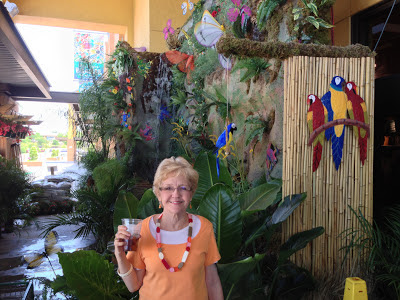 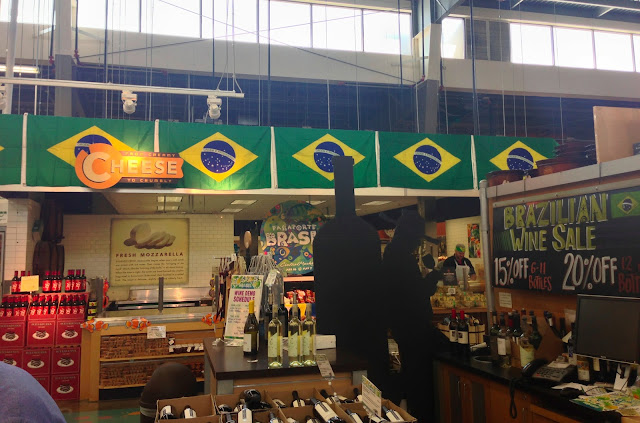 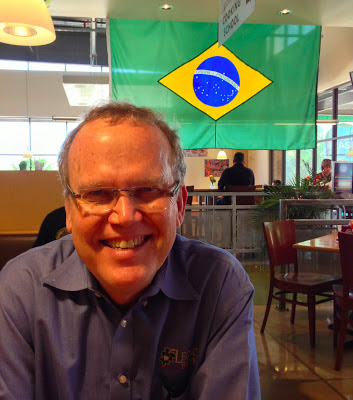 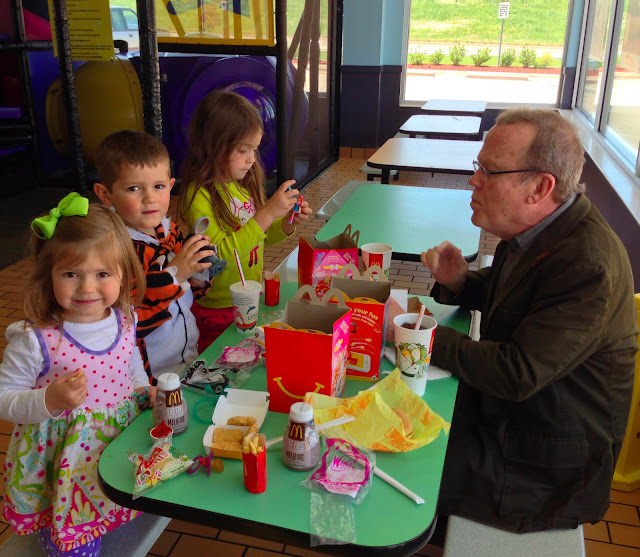 That's him as Great Uncle Sam. 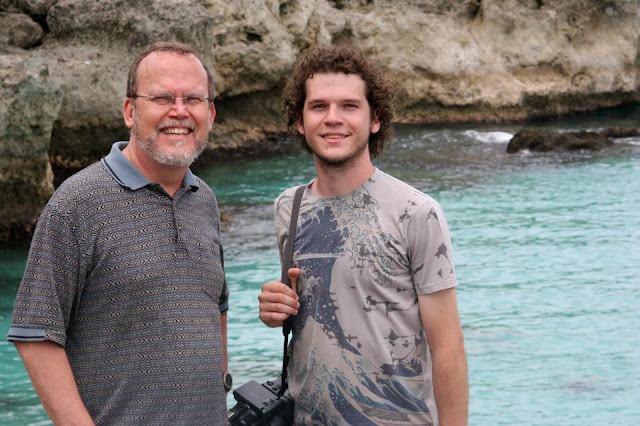 That picture was taken when they went to Indonesia on a mission trip. 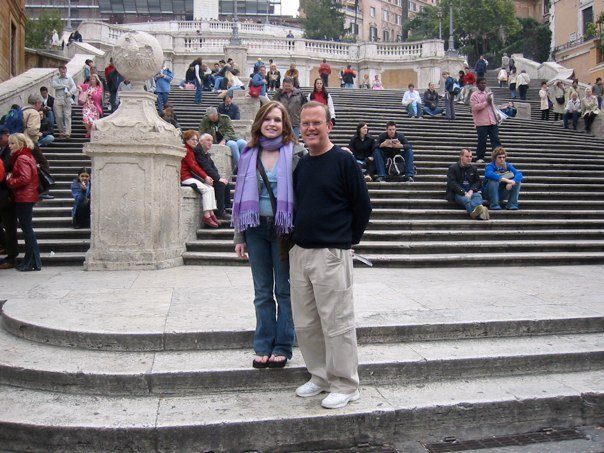 That picture was taken when they went to Rome, Italy.   It was a very special daddy/daughter trip.

Here he is in the Philippines on a mission trip.... 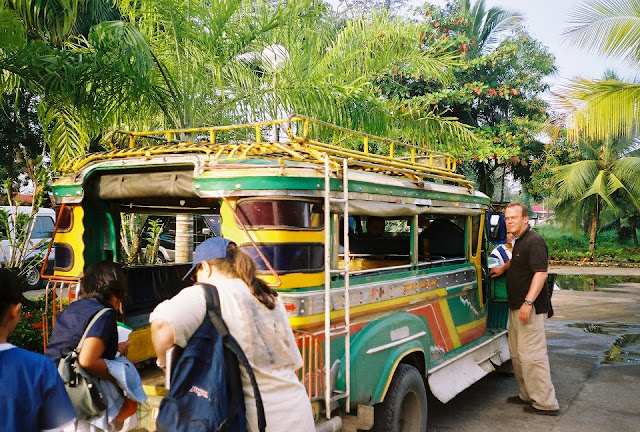 And later this month he's going (with me) to Russia - to be guest lecturer at a seminary in St. Petersburg!!

Here's what his nephew John put on Facebook recently...


"When the conversation moves from particle physics to metaphysics to theology to suffering, you know you’re talking to Sam Carmack.   "