All over the place...

It's late Wednesday in London.... we've been having a super time with Will and Bailey, who've come over from Scotland to see us.
(Wow. I actually wrote that sentence... which means this life is actually happening to ME! - Whoa.)

My thoughts are kind of all over the place, but I'll start with this random one: the subways in St. Petersburg* seem a lot faster than the London subways (tubes). 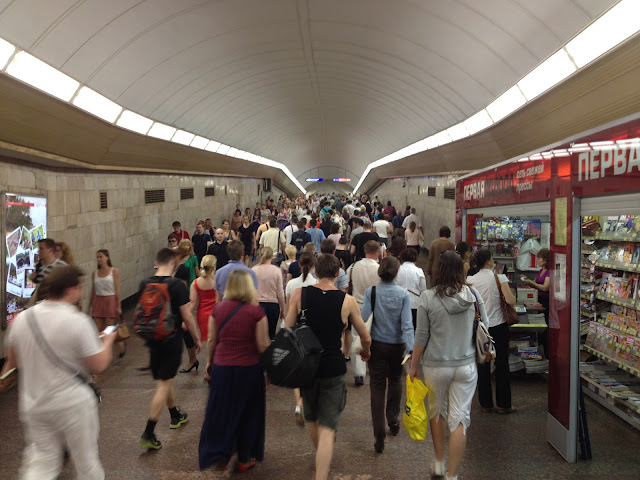 And here is a picture of the escalator that goes down to the center of the earth... to the St. Pete subways. 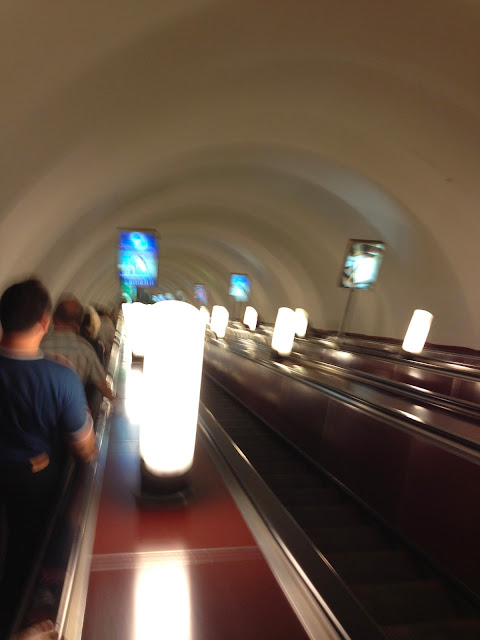 Yes, that is a fuzzy picture, but those escalators go fast... and way, way down into the depths of the earth...... and then they go way back up up up- back to the surface, after you (I) rode the supersonic fast subway.  Talk about a rush!!

London subways seem tamer....
Oh, here is a couple who's chillin' on the tamer Tube .... 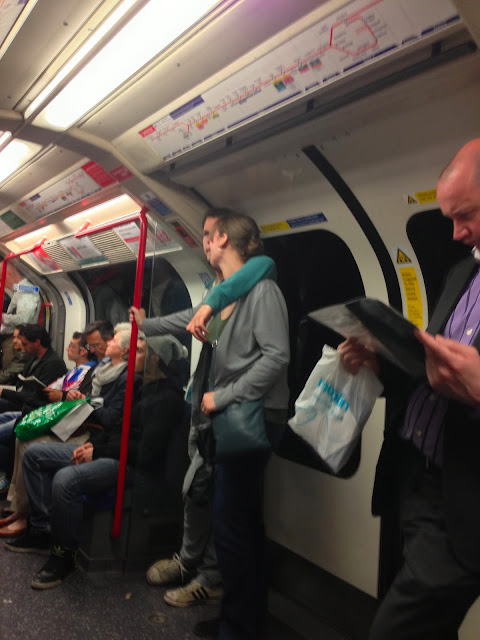 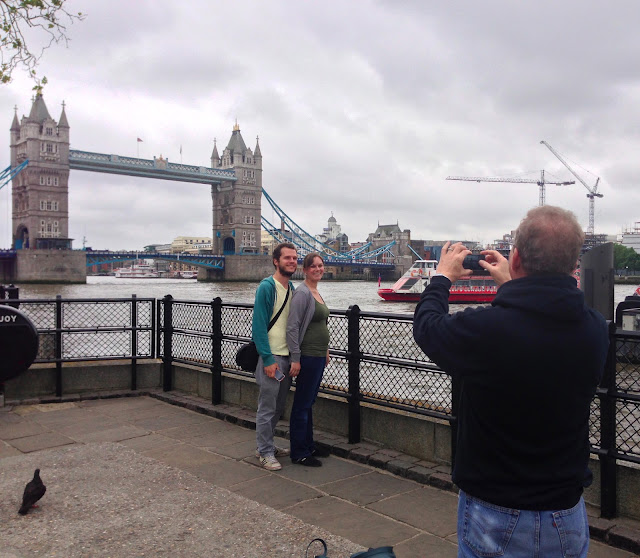 Oh and that's my hubby taking their picture.

And yet, even though we're here in London with Will and Bailey, my mind is often still in Russia (where we just came from)... so I was glad when Aliona (whom I call Alena) Zueva emailed me the following Russian map (that I wanted), showing where in Russia Sam's students came from (including Aliona).   I hope you can make it bigger (as I did) and really see their names, and city-names. It's so interesting. 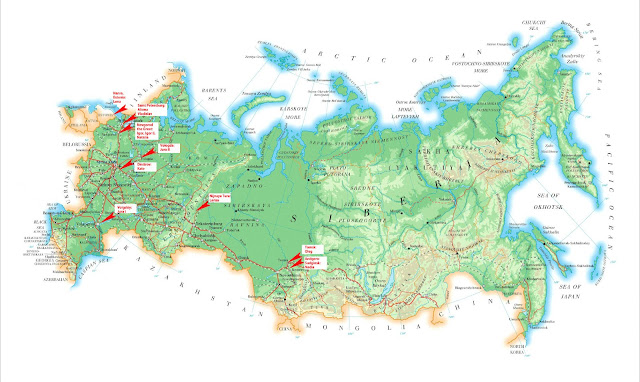 Thanks, Aliona!
(I may include a link, if I can, to make it so you can see it better.)

By the way, Aliona is a professional photographer, and here she is taking pictures during the graduation ceremony this past Sunday. 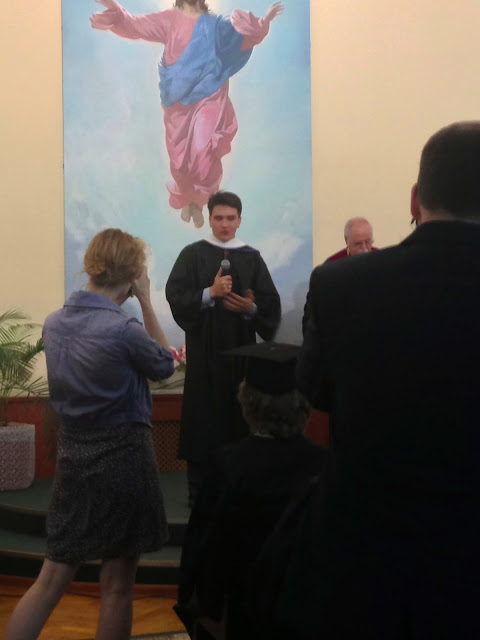 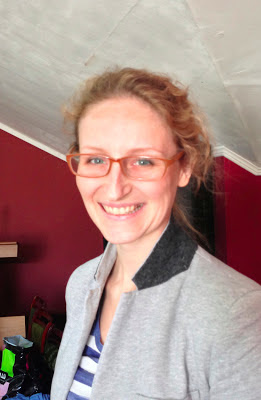 Aliona is beautiful inside and out... and I look forward to being in touch with her for a long time.
(And to get some more pictures.)
:)

Well, there's much more to say about Russia and England - and how blessed I feel to get to live the life I live, but I must say Good Night.  It's bed-time here.... and I want to hit 'publish' (so I can quit obsessing about what else to tell you).

*We were in St. Petersburg, Russia (May 23- June 10) where my husband Sam was a visiting lecturer at the St. Petersburg Theological Seminary. He taught Hermenuetics (Principles for Interpreting the Bible) the first week and "The Problem of Suffering in Six World Religions (including Christianity)" the second week.
- June 12, 2013

Will and bailey look so good! Can't wait to have them back. And you too!

I can attest that the escalator in St. Petersburg going down to the depths of the earth goes FAST. I forget how many feet down it goes, but it's a LOT. And, the subway stations are beautiful - lots of artwork.