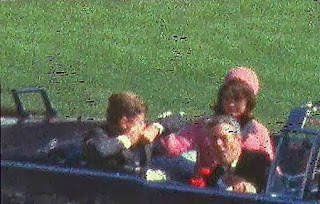 That's the question most of us older folks are asking each other today...

Where were you when you found out about JFK's assassination?

I was on the playground at Bryan Elementary School in Mission, Texas.  Actually I was in the fields where we'd play kickball, and stuff.   We were either in a P.E. class... or in (on) recess.

I remember seeing some of the teachers running to tell other teachers something.
Then we were all hurriedly ushered back to class.

I think it was Mrs. Dugger's class.

The teacher told us the news.
Then it was confirmed that the President was dead.

I remember we all sat at our desks and were kind of numb.

One of the students began crying and I vividly remember thinking that she was just pretending to cry.
(Sixth graders (like myself) can be so judgmental.)

Some of my blog-readers were in that class.

I don't remember grieving actually - that day - or the next.
Did you?

I do remember being stunned.
And maybe a little sad, but not super sad.

Back then we didn't have cell phones, or emails, or Facebook.  We didn't even have answering machines.
We weren't letting each other know how we thought about it - like we do now - about anything.


I guess we were stunned all on our own, and then inside our own homes with just our families.


We only had 2 channels on the television.

I remember thinking that nothing else but assassination news was on those two channels for days.  (I remember wanting to watch Gunsmoke or Perry Mason or something.)

Wow.
To think that I lived during those days.

I don't have a lot of insight into those days... other than that when you're into something history-altering you may not realize it to be that major.

Especially when you're just in the 6th grade.

And you don't have to realize everything about everything. 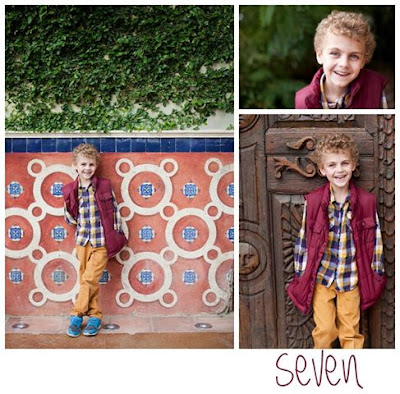