For tonight I'm thinking about certain folks (customers) in the tea room. 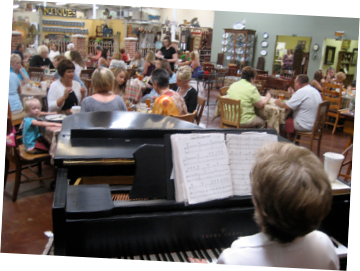 Recently a couple came into the tea room who was celebrating their 44th wedding anniversary.  When I found that out I went over and asked if they had a song they'd like me to play to help them to celebrate.  They said, "Our song is 'Silence is Golden', can you play that?"  I said I didn't have the music but I'd give it a try.... and I did.  (I wasn't very good at it, but they said they appreciated my effort.)
Does it strike anybody else funny - that that song is THEIR song?
(And yes, I do think it's pretty.)

Yesterday (Friday), I got out an old music book and played a song I hadn't played in the tea room (or anywhere) in years, "The Days of Wine and Roses".   It's the theme song of the movie by that name.

Here's the trailer for that movie... It's 3 1/2 minutes long - but it is GOOD.  Near the end of the trailer you can hear part of the haunting song.

When I was leaving the tea room, a lady came up and said she was very depressed... and I had made her so.
"Oh no," I said.  "What did I do?"
"You played that wine and roses song and I'm almost in tears."
She then told me the whole plot line of the movie (which I basically knew) and she just kept saying how down it had made her feel when I played that song.... and how she couldn't get the song or the movie out of her head now.

Then I tried to make her feel more upbeat, by telling her to think of some of the other songs I played AFTER I played that tune, like "Five Foot Two" and "Over the Rainbow",  oh and "Hey, Good Lookin".    But she would not be comforted.
She wasn't mad at me, I don't think... just down.

[I don't make this stuff up.]
-------
Oh, and I may have told you before that there is a lady that comes in maybe twice during the year (never near Christmas time) and wants me to play "Silver Bells" because it was her grandmother's absolute favorite song, and she wants to honor her grandmother's memory.   I would say No but she always leaves a nice 5 dollar tip in my tip jar.  :)
Here's Bing Crosby singing it....

Well, that's it for tonight.

Oh EXCEPT FOR THIS: Princess Nell (my granddaughter) is 2 months old today.... and she is asleep right now by my side.... in the den. 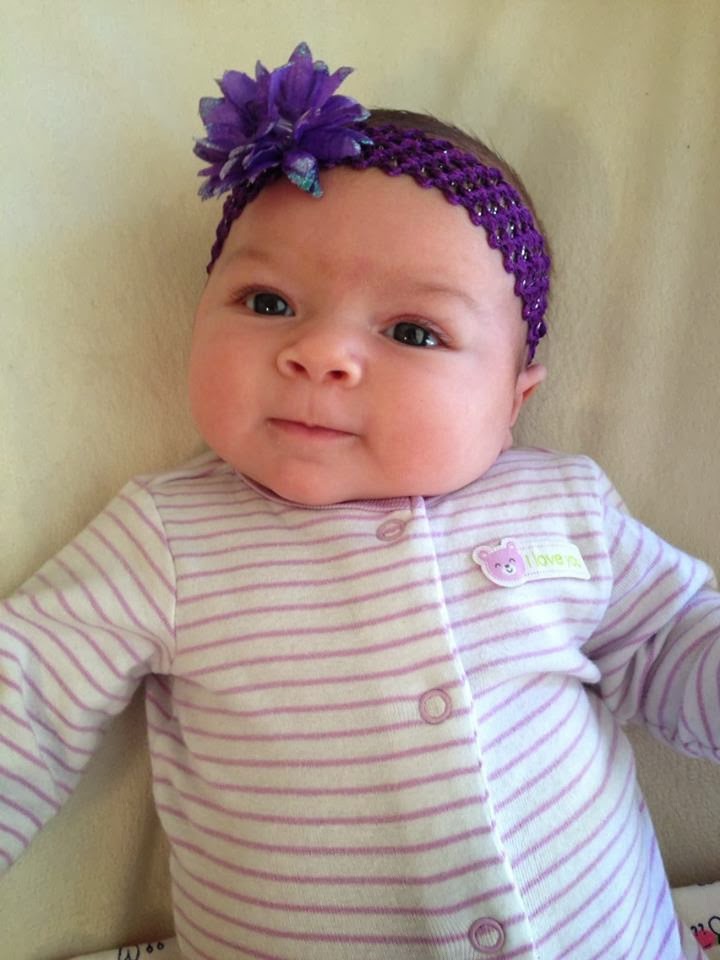 That lady who is probably still down,
thinking of "The Days of Wine and Roses",
would surely be happier now
- if she could see this picture.