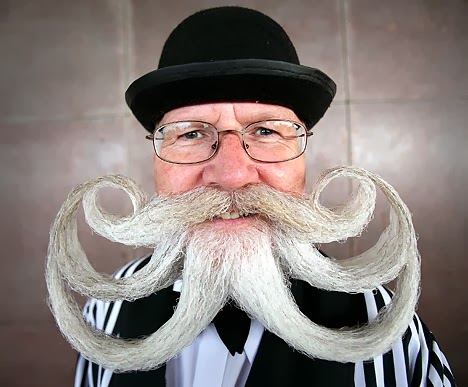 Beards are the fastest growing hairs on the human body. If the average man never trimmed his beard, it would grow to nearly 30 feet long in his lifetime.


Bats are the only mammal that can fly.
And bats have only one baby a year.

Nancy Cartwright who does the voice of Bart Simpson was offered the chance to do the female voices for South Park, but turned it down because she felt the show was too offensive. (I'm impressed.) 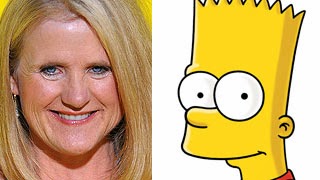 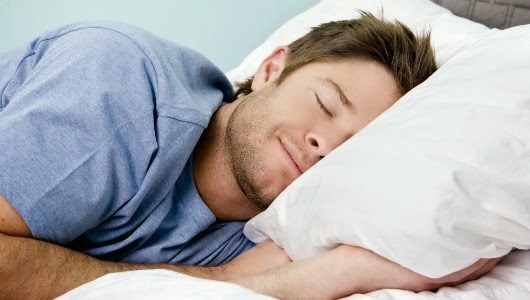 The most common surname in the world is “Chang.” 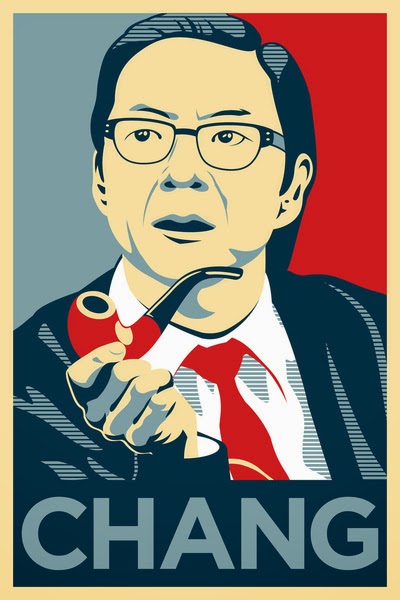 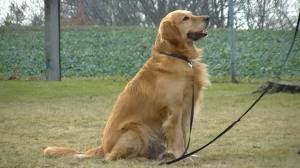 The first toy product ever advertised on television was Mr. Potato Head®. Introduced in 1952.

Each time you laugh you burn up, on time average, 3.5 calories. 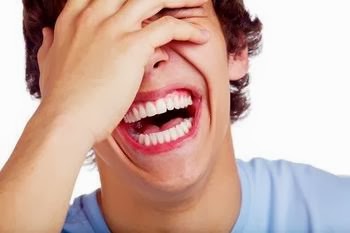 Oh, and there's this:
Only female mosquitoes will bite you. 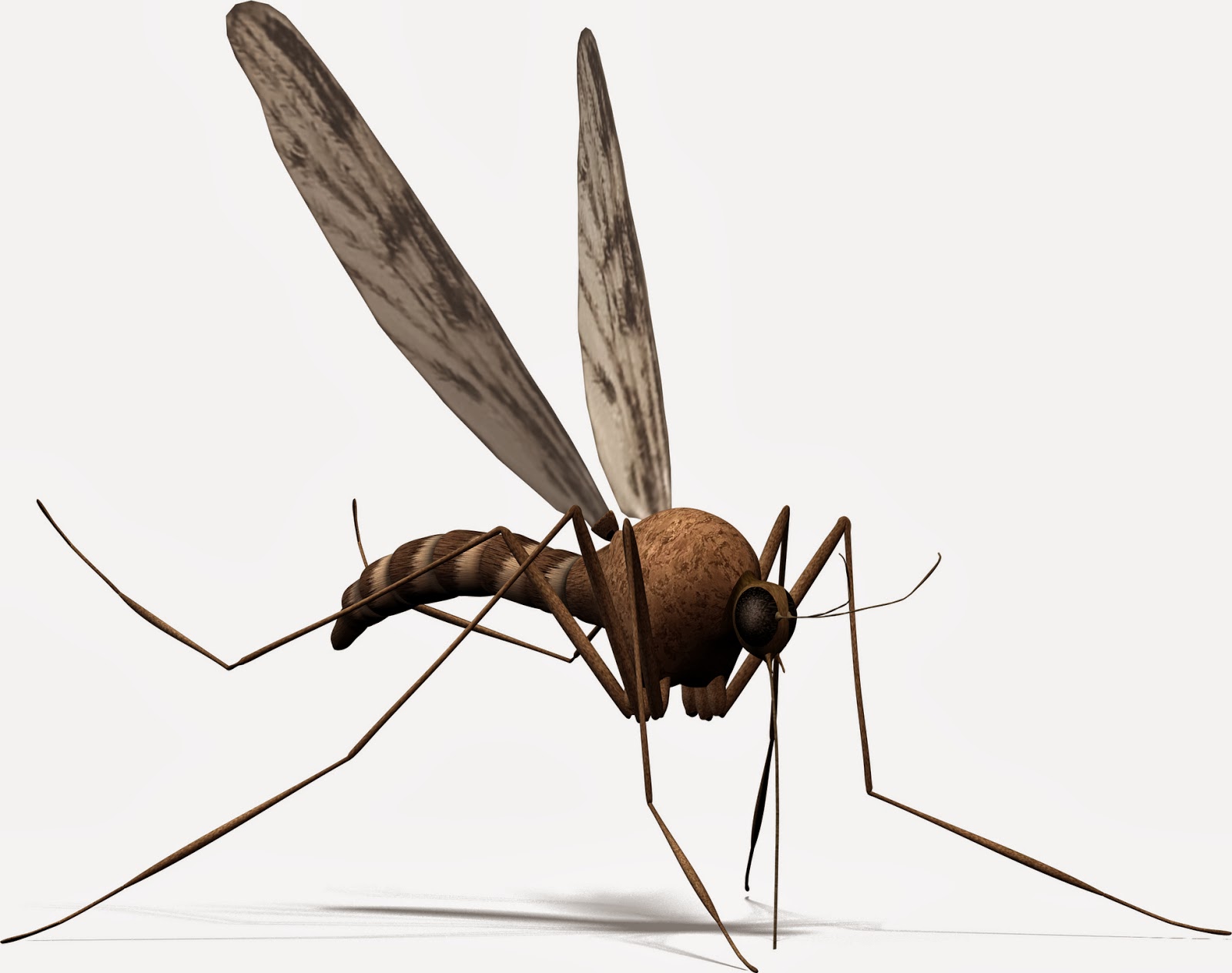 SO NOW YOU KNOW!

Oh, and finally: A cave man’s life span was only 18 years.