I have things to blog about - but not the energy.

Ah, but I have accumulated trivia through the years!

A rat can last longer without water than a camel.

My daughter had two rats when she was a child.
The first was named Ashley.
The second was named Cleo.

My son had two rats also.
I think one was named Pete
and one was Whitey. 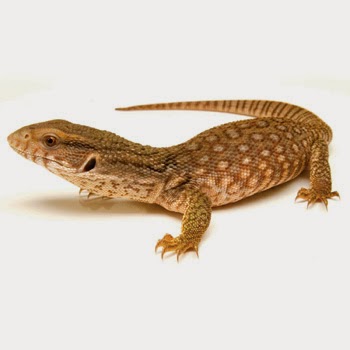 Pete went missing the very first day... leaving an empty leash on our back porch.  He was supposed to have grown to 9 feet. He was like 6 inches when we got him... so he may be out there HUGE.  (I'm thinking he's not out there.)

A raisin dropped in a fresh glass of soda will bounce up and down continually from the bottom of the glass to the top.

Ketchup was sold in the 1830s as medicine.

Queen Elizabeth was an eighteen year old mechanic in the English military.

France’s King Louis XIV was on the throne so long he was succeeded by his great grandson.

Jousting is the official state sport of Maryland.

Rabbits talk to each other by tapping their feet. 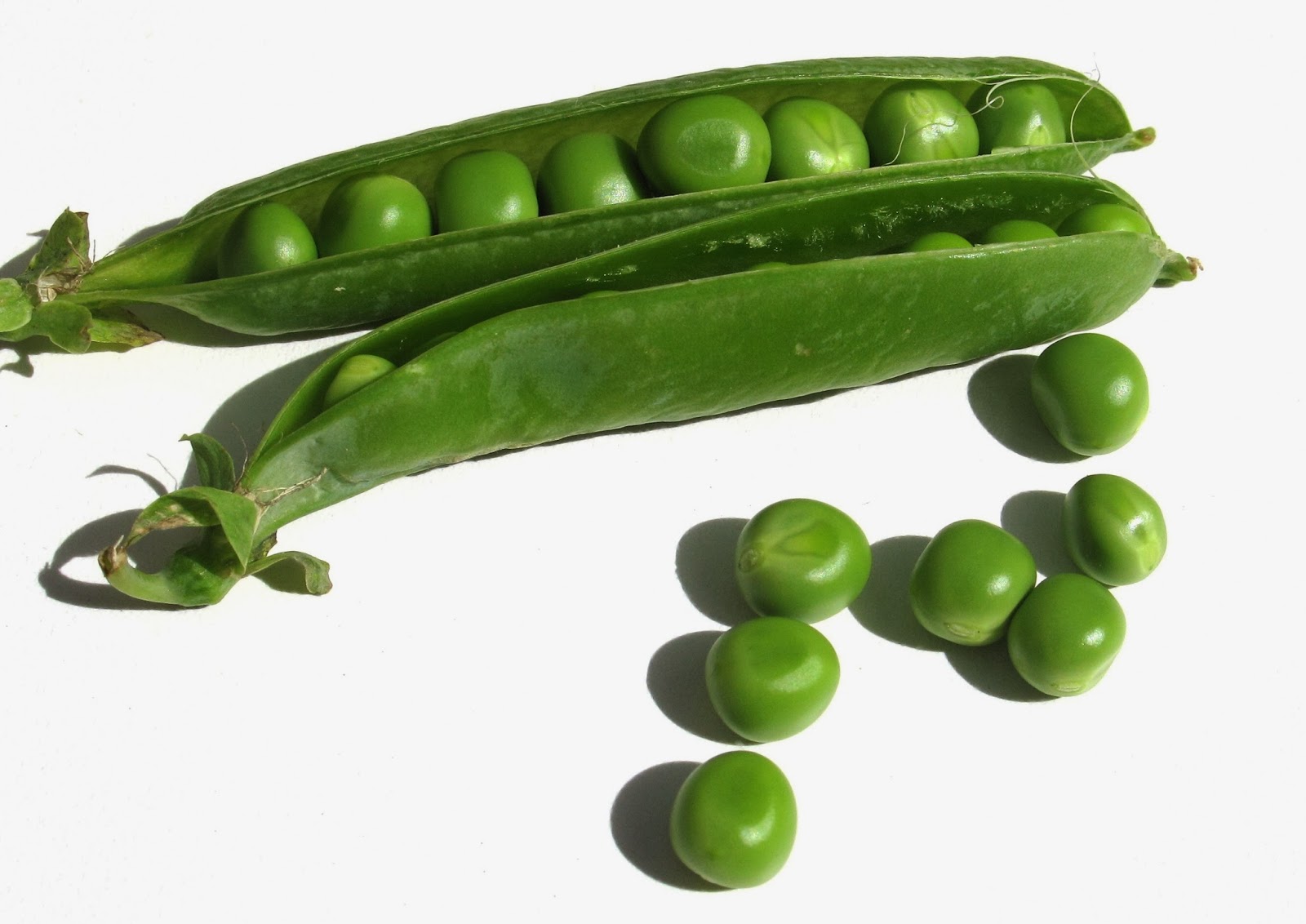 I HOPE YOU'RE STAYING WARM!!!

Email ThisBlogThis!Share to TwitterShare to FacebookShare to Pinterest
Labels: Laura, Trivia, Will