Third Grade Identity Crisis (a snippet from my Peggy book)... 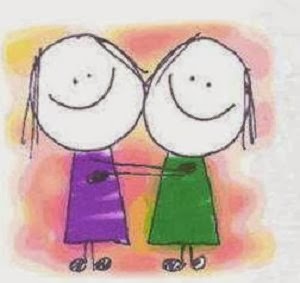 I had an identity crisis when I was in Mrs. Mills' third grade class in Bryan Elementary School, in Mission, Texas.

As I had posted in a previous post, about how Peggy and I didn't think we looked all that much alike, this was another case confirming that maybe we DID look similar to each other after all.

The crisis happened when school pictures were being taken.  It didn't happen actually during school picture-taking day, but weeks later when we got our envelopes of our pictures back.

[Peggy and I dressed alike until we were nine-years-old (which is another wonderful story of our mother's wisdom (which I tell in my 'book')).  We were eight years old in the third grade, so we dressed alike, but often in different colors.]

Here's a short 'snippet' from the book I'm writing about being a twin, then losing my twin.
(My snippets don't get sad till later - so you can put your hankies away for now.)

For our third grade school pictures I wore a brown dress, and Peggy wore the identical dress only in red.  When we got the envelopes of pictures back, a few weeks later, my envelope had me wearing a red dress.   I remember vividly wearing a BROWN dress!  And there I was, wearing RED.

Mother, Peggy and I studied my picture.  It was just wrong. Then we compared Peggy's picture with my picture.

It appeared they were the SAME picture!

Evidently the photographer got us mixed up, or confused, or something.

We were both Peggy that year!


That's all.  That's the snippet.
(Sorry I couldn't find that actual picture. It's somewhere.)

I never did get my own third grade picture.
Of course that is no big deal NOW.   Back then, though, I was in a tizzy.  Yes, I remember being in a tizzy!
-----
It's odd - working on this Peggy-book.  It is like I'm reliving my past - and Peggy's past.
And it's making me realize that I HAVE A PRETTY WONDERFUL PAST. 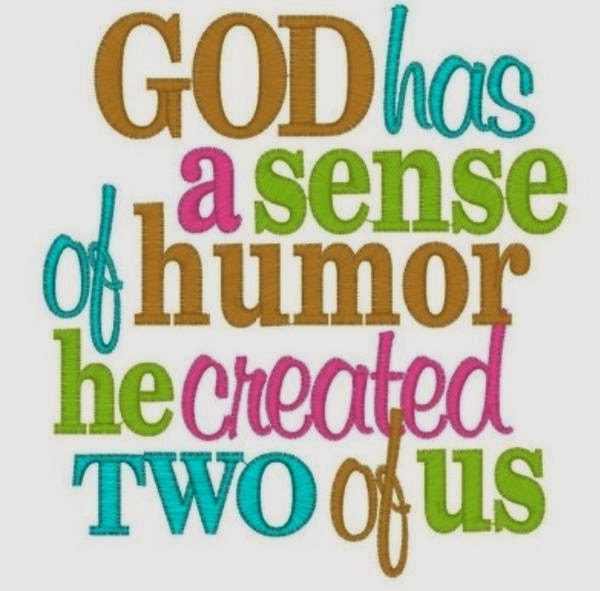 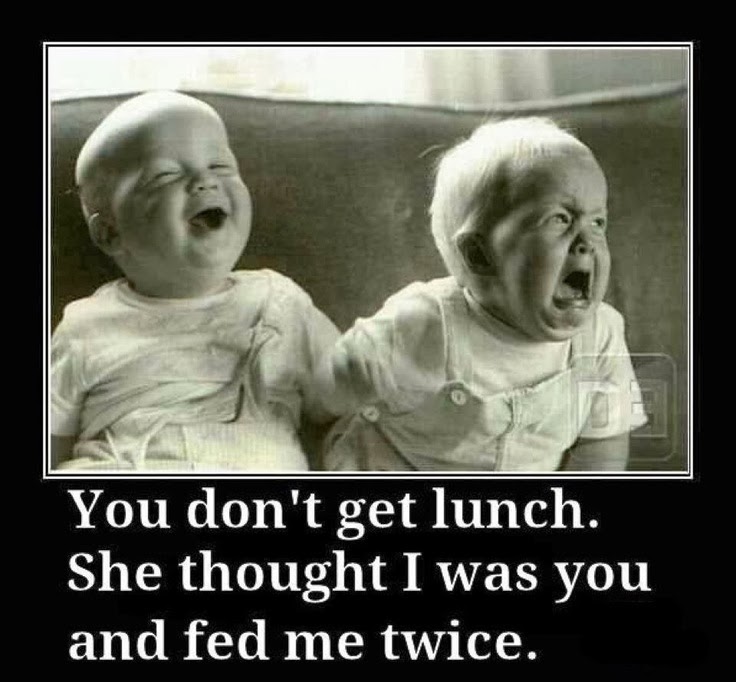 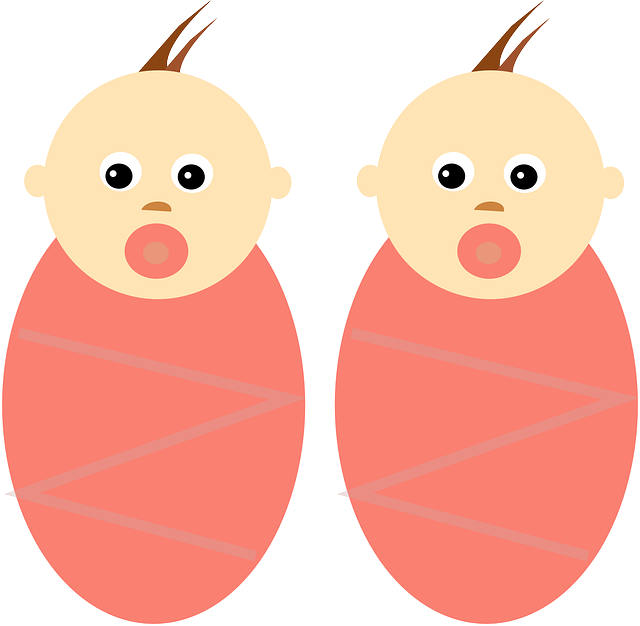 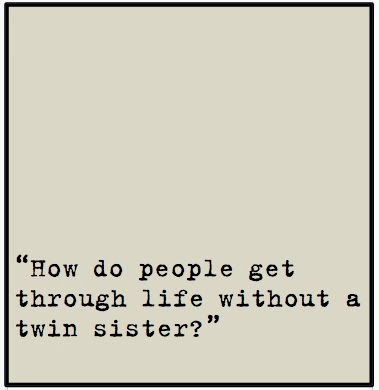 That's funny! And kind of sad for 3rd grade you. i would have been in a tizzy too. And that picture about feeding lunch twice made me chuckle