For this Memorial Day... and yesterday, too...

I hope you're having a wonderful Memorial Day.

I'd like to honor my father and father-in-law as they were veterans of World War II. 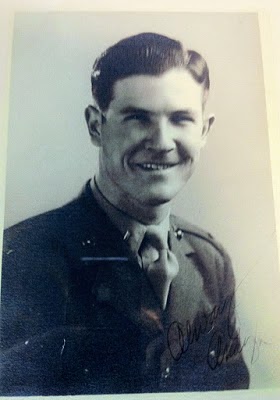 He was a Marine, and was getting ready to fly to Japan to 'get some Japs' as he'd say it, when Harry Truman had the atomic bombs dropped.  So Daddy got to stay home, for which I'm grateful, but he was ready to go..... wanting to fight for his country. 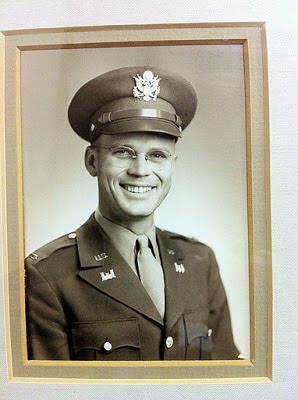 Here's something interesting..... he got his summons to report for duty in the Army during his and my mother-in-law's wedding reception!!! 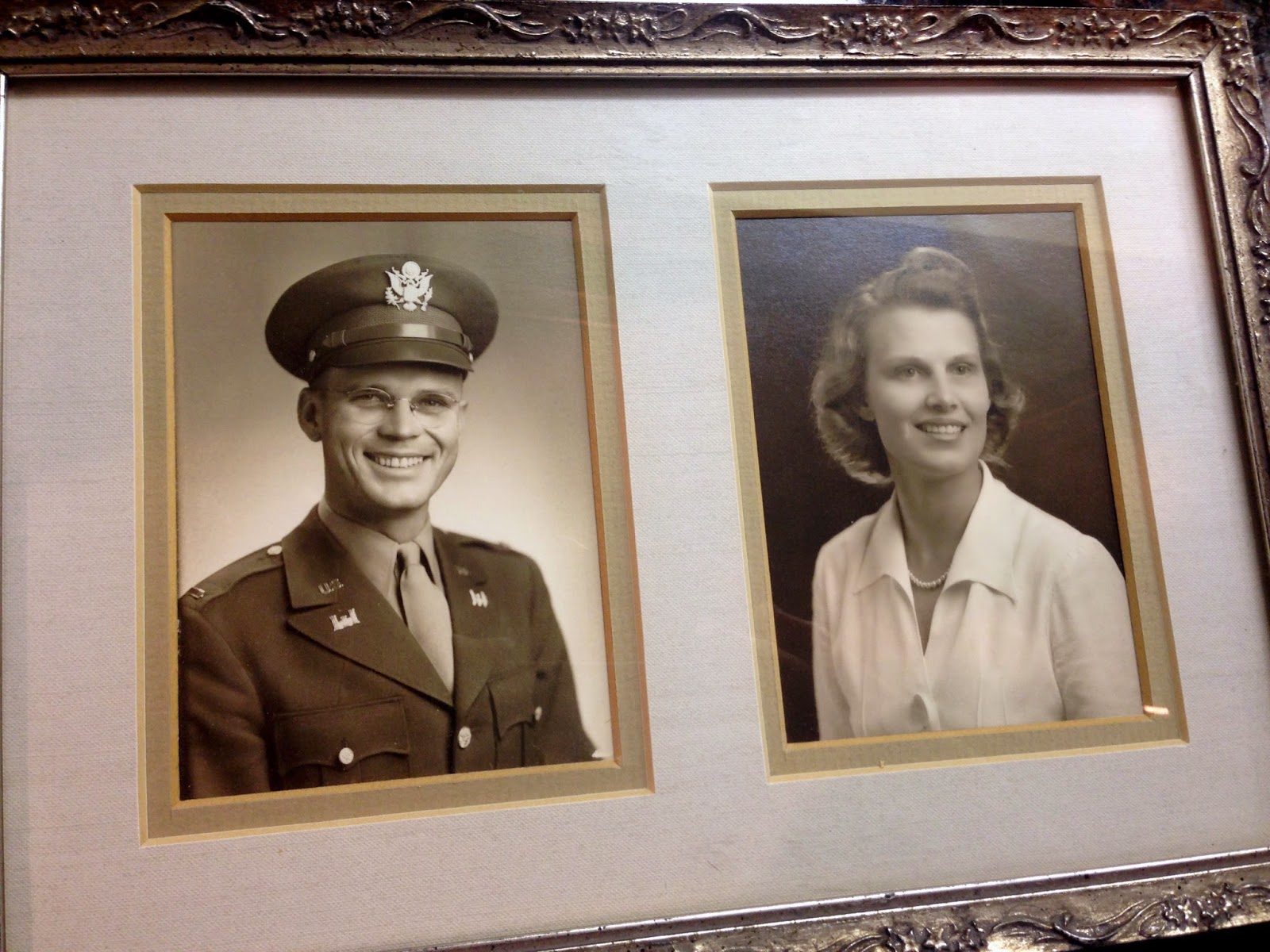 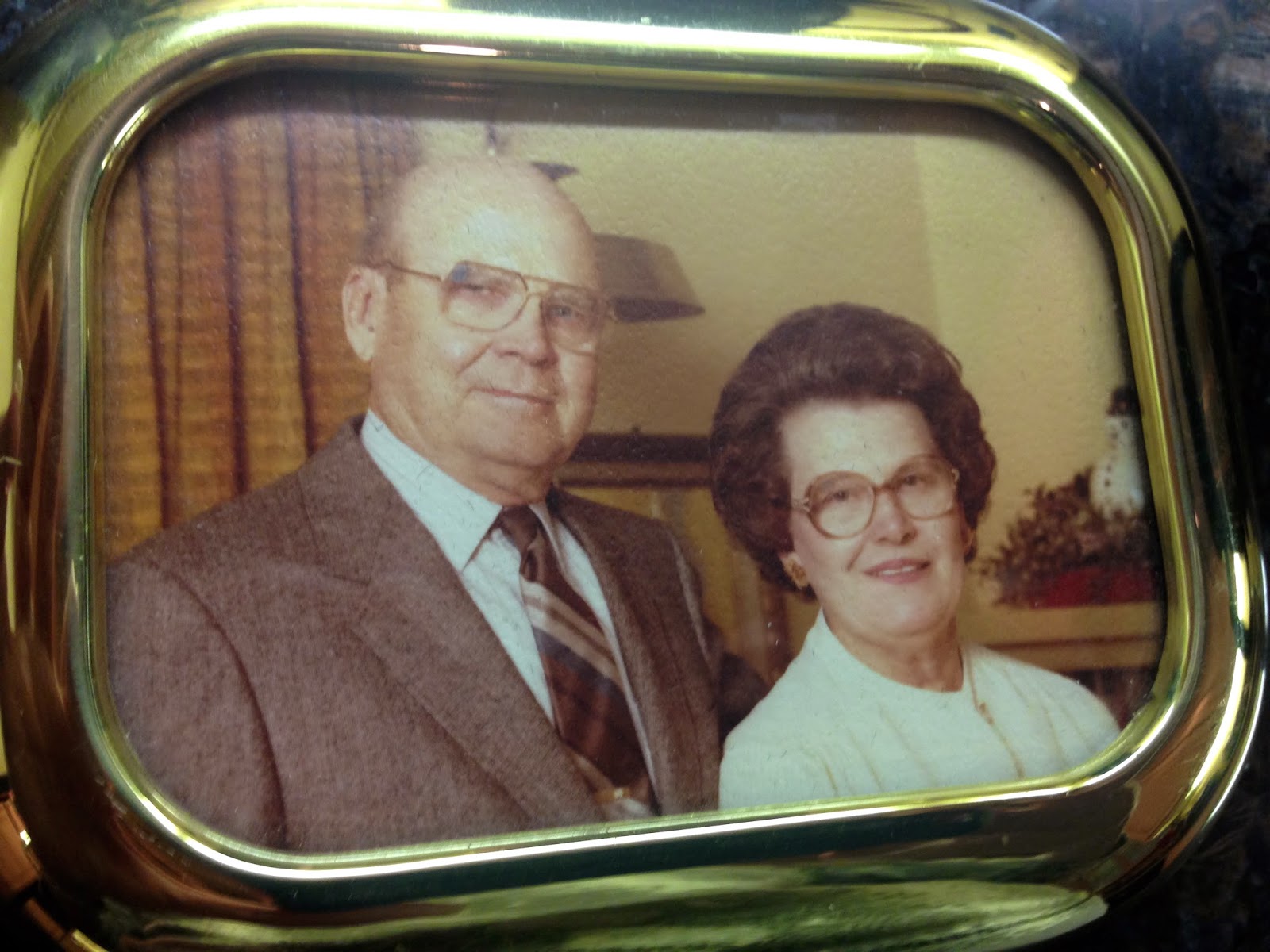 I could not have picked better in-laws than Bob and Oleta Carmack.
Their grandchildren lovingly called them "NanaWee and Daddy Bob".
They both passed away in l993.

Here is a picture Sam's brother Steve texted him yesterday... 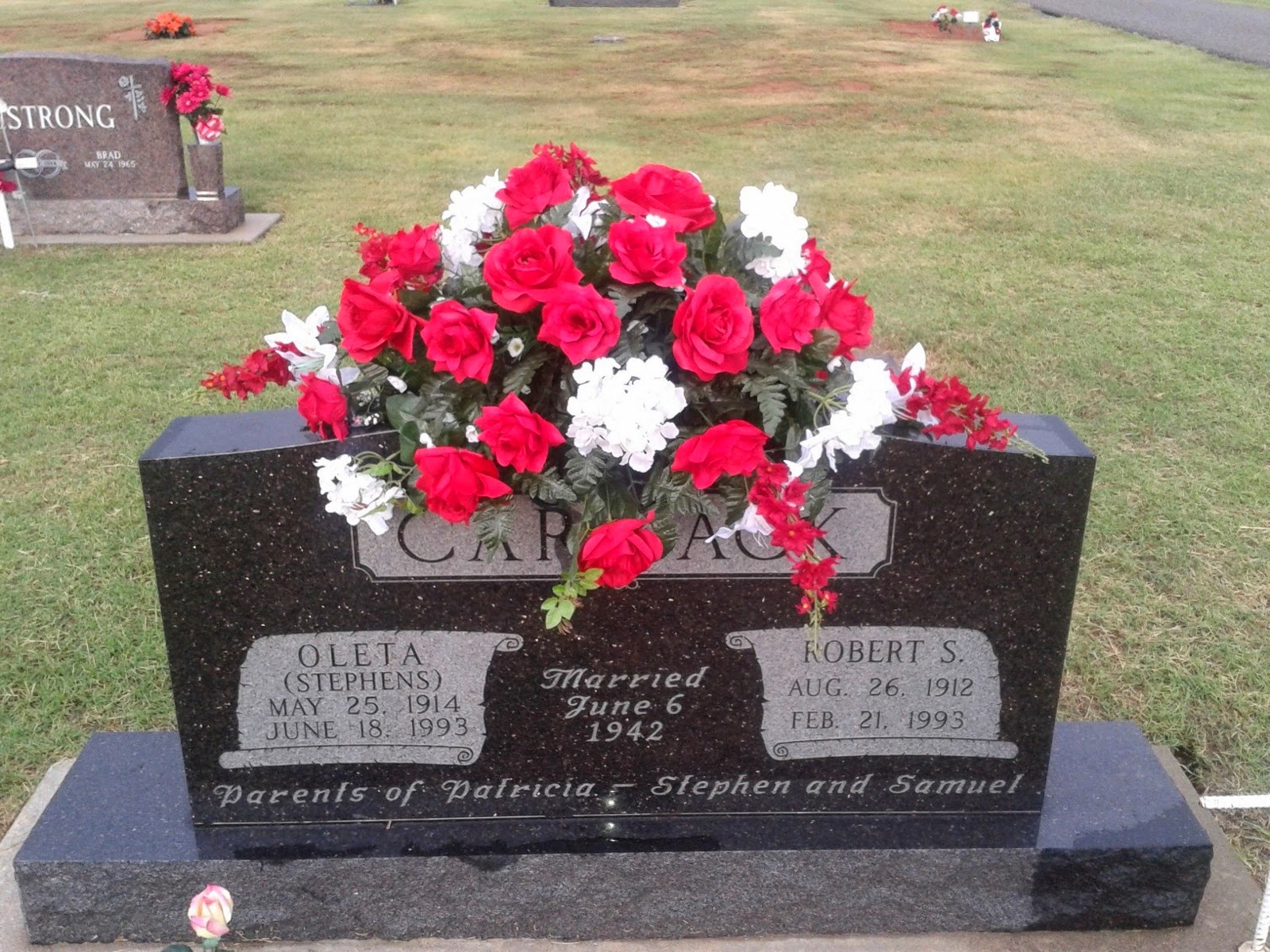 That is in the cemetery in Hinton, Oklahoma.

What a wonderful couple they were.... and so devoted to each other.

I'm proud to be a Carmack.

--------
On a different note: today I played in the tea room.
Here was some of my 'repertoire':
"God Bless America"
"God Bless the USA"
"America, the Beautiful"
"My Country Tis of Thee"
"The Battle Hymm of the Republic"
"You're a Grand Old Flag"
"I'm aYankee Doodle Dandy"
"This Land is Your Land"
"When Johnny Comes Marching Home Again"

I also played "The Green Green Grass of Home."
It's often not listed as a patriotic song,
but oh it fits Memorial Day.

Here's Porter Wagoner singing it
(though Elvis and Tom Jones covered it as well.)

I've always wondered who Laura looks like and now I know. She's the spitting image of Sam's mom!

I consider that a compliment, beth! And I didn't know all that about DaddyBob

I always love seeing all these old pictures!!

Yes, Beth, I do see Laura in that younger picture of Oleta!
(And I think Laura is also like my mom - in looks and temperament.)

It makes for a very beautiful young woman. :)

Beautiful words Nancy, thanks so much for posting them and the pictures.

Thanks for the service of your father, Daddy Bob and all who've worn the uniform.