Here is some randomness for today...

1. Avocados are often called alligator pears by some folks.... 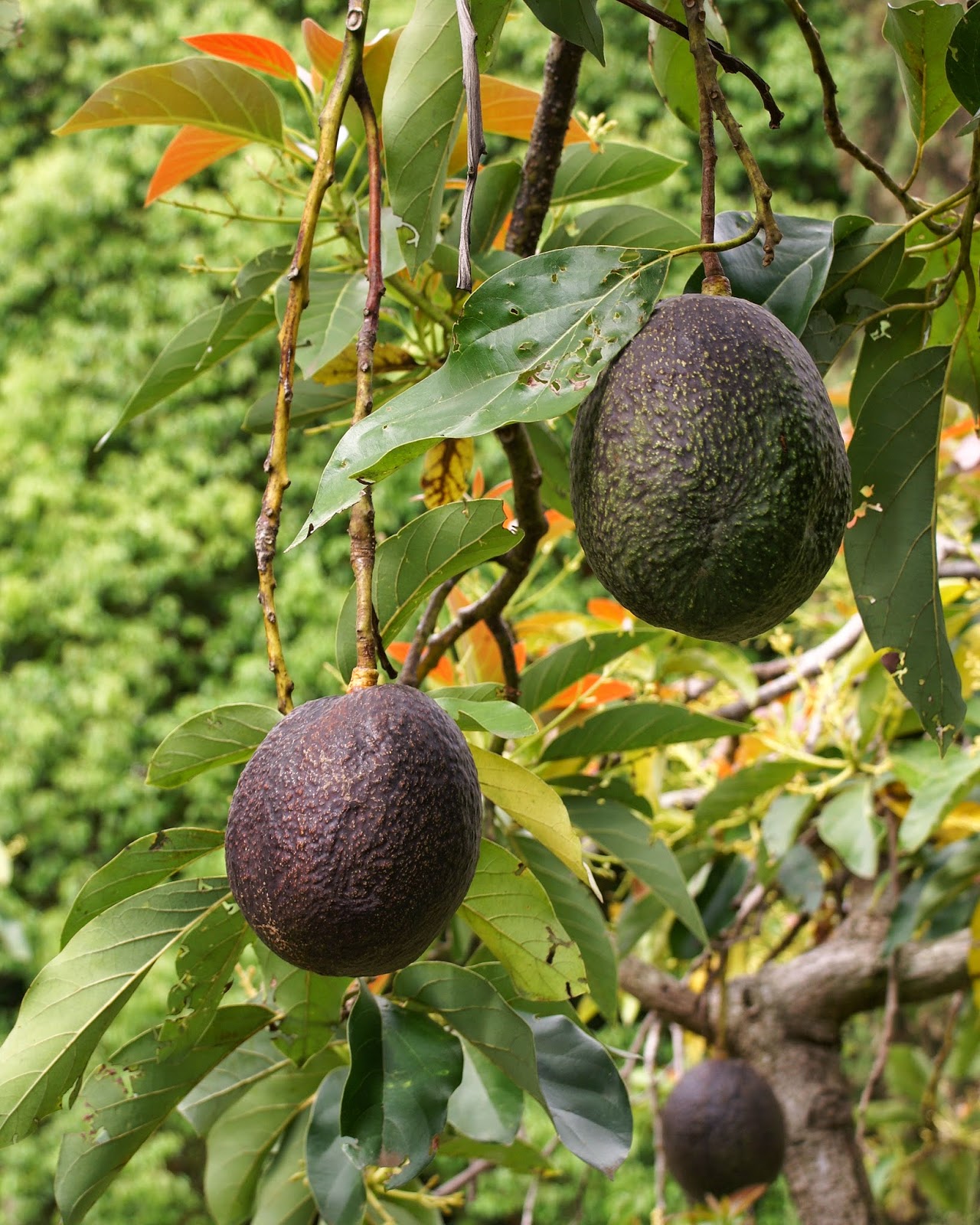 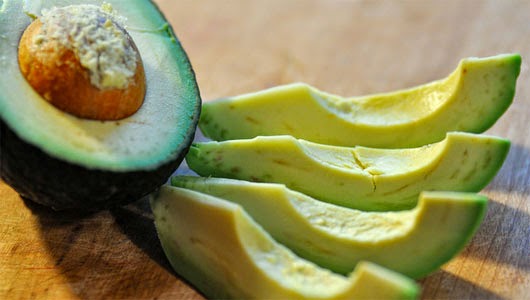 Did you know that in Brazil they eat avocado ice cream and shakes?
Some Brazilians thought it interesting that we would make guacamole with avocados?
They'd never heard of guacamole.


Ah, but did you know that guacamole originated with the Aztecs in Mexico?

2. One of my favorite new places is the MOVIE TAVERN in Bedford.


You can watch a movie and eat some delicious food at the same time. 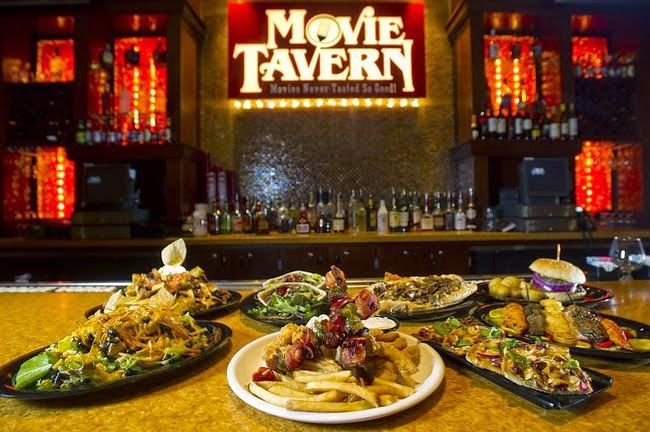 I'd been to the movie/grill places in Colleyville and at Grapevine Mills.
It seemed as if MOVIE TAVERN wasn't as expensive as those.

Last week Mother and I went.and I found the shrimp quesadillas delicious.

We saw the movie HEAVEN IS FOR REAL there. 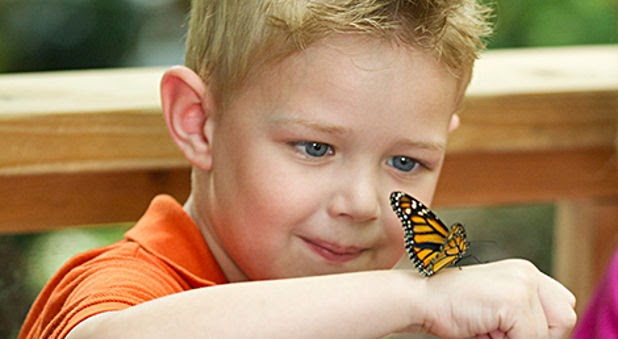 HEAVEN IS FOR REAL was good.
It was kind of slow, though, and I was kind of skeptical about it going in.
I'd seen the father and son interviewed months (a year?) ago
and was well, skeptical.

Ah, but I am a believer in heaven...
and well, I enjoyed the movie,
having decided to give it the benefit of the doubt.

3. My third random thing is this: my husband just came back from a walk in Parr Park in Grapevine.That's pretty major, since he has been in bed for more than two weeks - with the flu - or something. Anyway, he's better, and wanted to take a walk.
Parr Park is a great place to walk.  My dad used to love to walking there with my mother after they moved here to be near me, back in October 2004.

Anyway, Sam said he got off the beaten path (down a little trail)... and saw a copperhead snake!!! 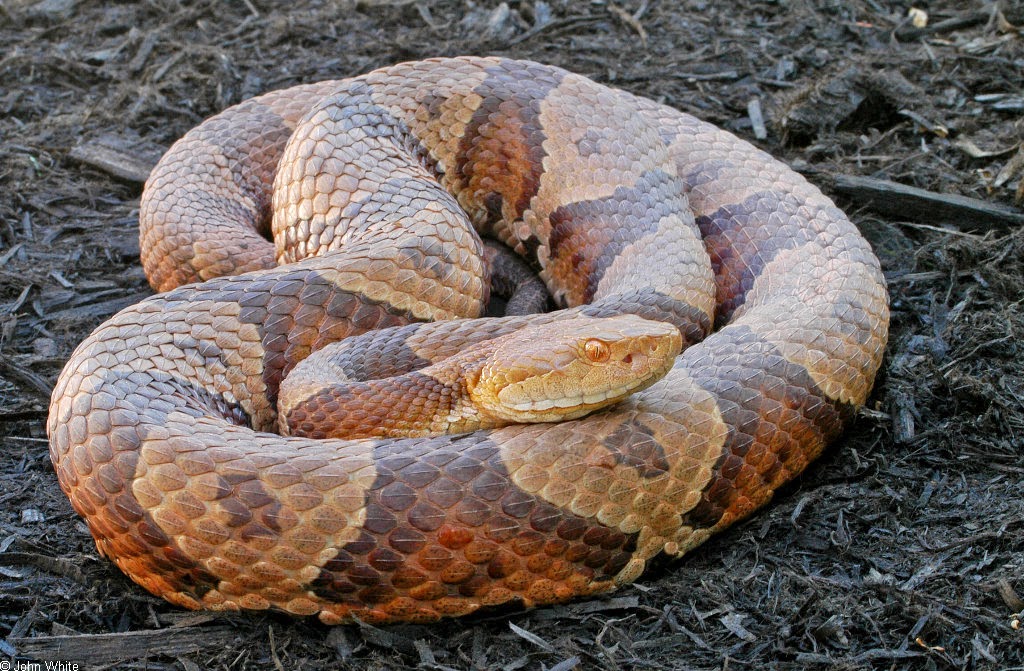 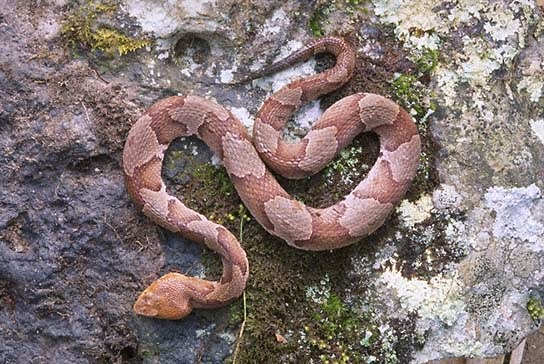 Be careful out there!!

-------
4. My fourth and last random thing to share today is two of my favorite quotes by Maya Angelou, who died this morning at 86.

I love this picture of her....

"You may not control all the events that happen to you,
but you can decide not to be reduced by them."


May she rest in peace.

so glad daddy is finally feeling better! and we always loved going to the Movie Tavern in denton. often we wouldn't eat--but the movies were cheaper and we had more leg room.

Did Sam get a pic of the snake he saw?

No, anonymous, he did not. I had to resort to Google.