Atheists (well some) think Christians, and Jews, and other religious souls...  are stupid.... 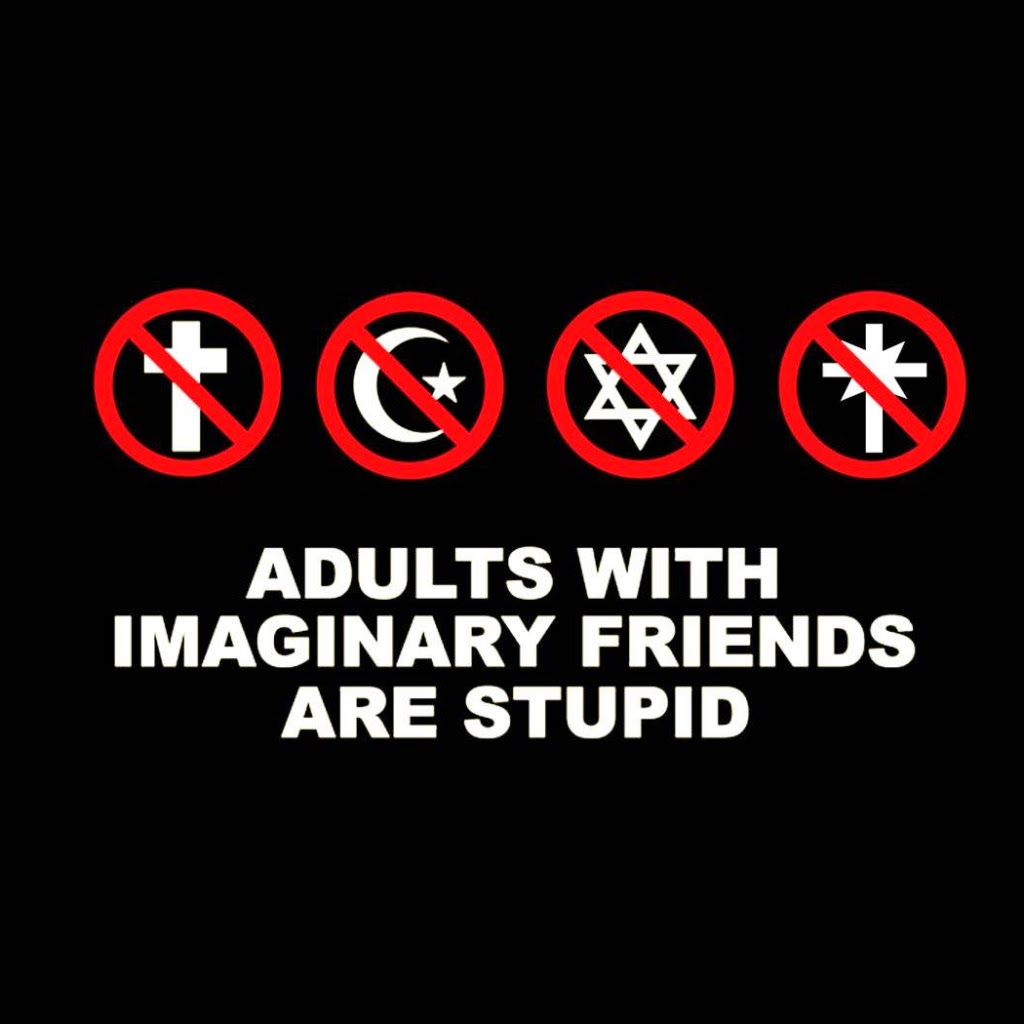 Of course they would.

Ah, but click HERE for a great letter of the week.
I just found it.... and love it.
(I just shared it on Facebook, so I must really love it.)
(Check it out.)


And I may have posted the following quote before.
Well, it bears repeating...

In short, I didn't become a Christian because God promised I would have an even happier life than I had as an atheist. He never promised any such thing. Indeed, following him would inevitably bring divine demotions in the eyes of the world. Rather, I became a Christian because the evidence was so compelling that Jesus really is the one-and-only Son of God who proved his divinity by rising from the dead. That meant following him was the most rational and logical step I could possibly take.


A young man who wishes to remain a sound atheist cannot be too careful of his reading.


C.S. Lewis began to consider Christianity in part because a group of Christian intellectuals kept having beers with him. They accepted him. 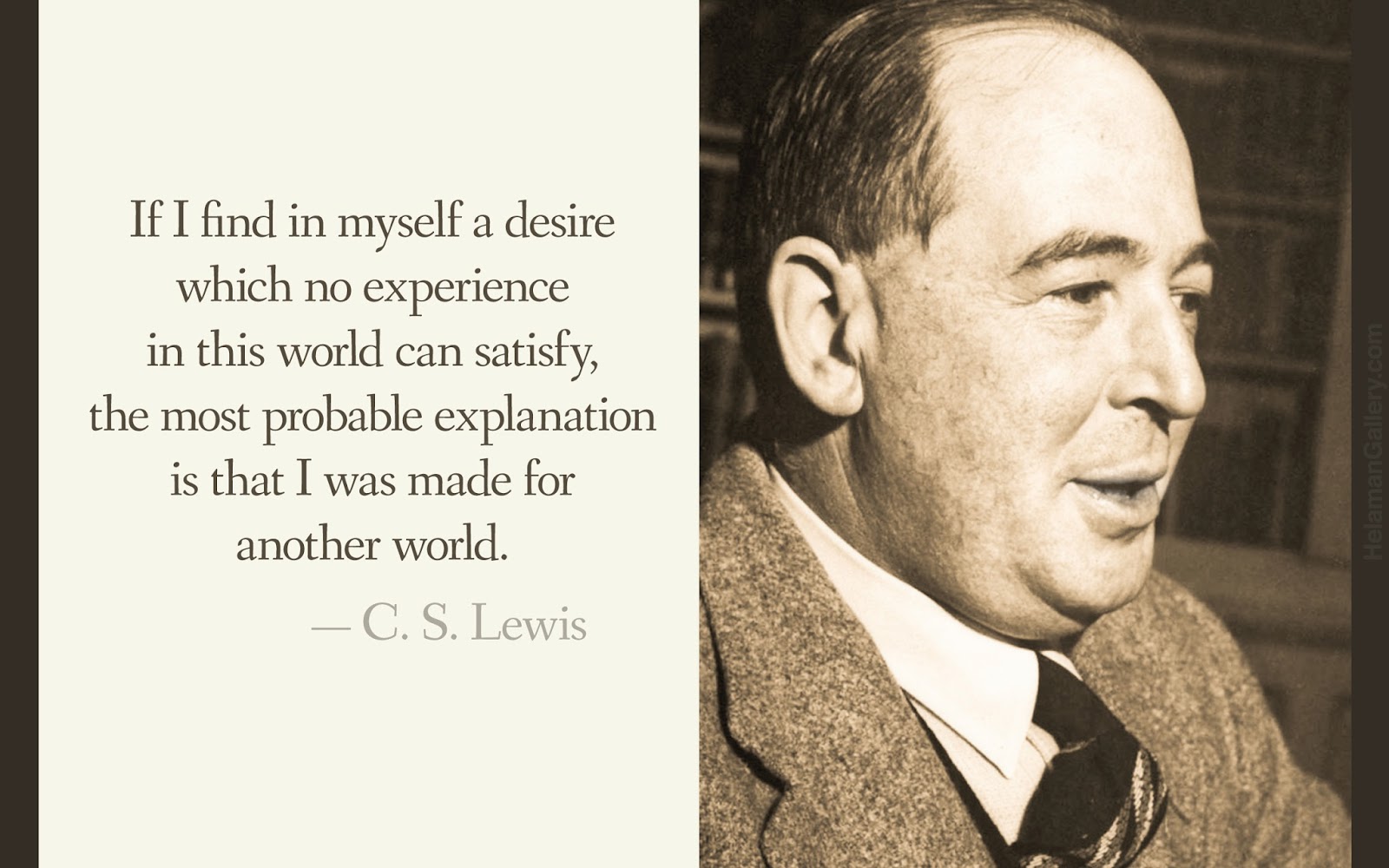 I love that quote.

love that quote too! all of them