And I like to play card games...
when they're not too hard. 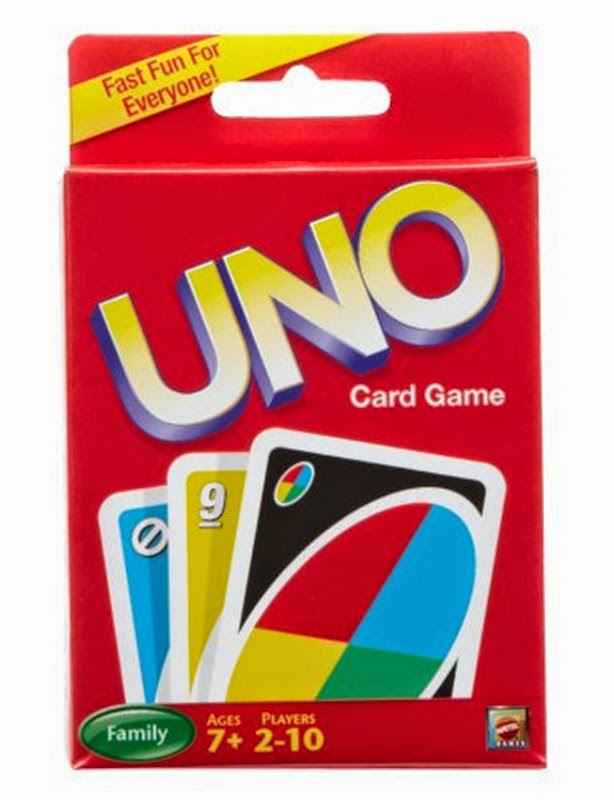 The other night (Monday) we had a fun night of playing an even more fun card game than UNO.... 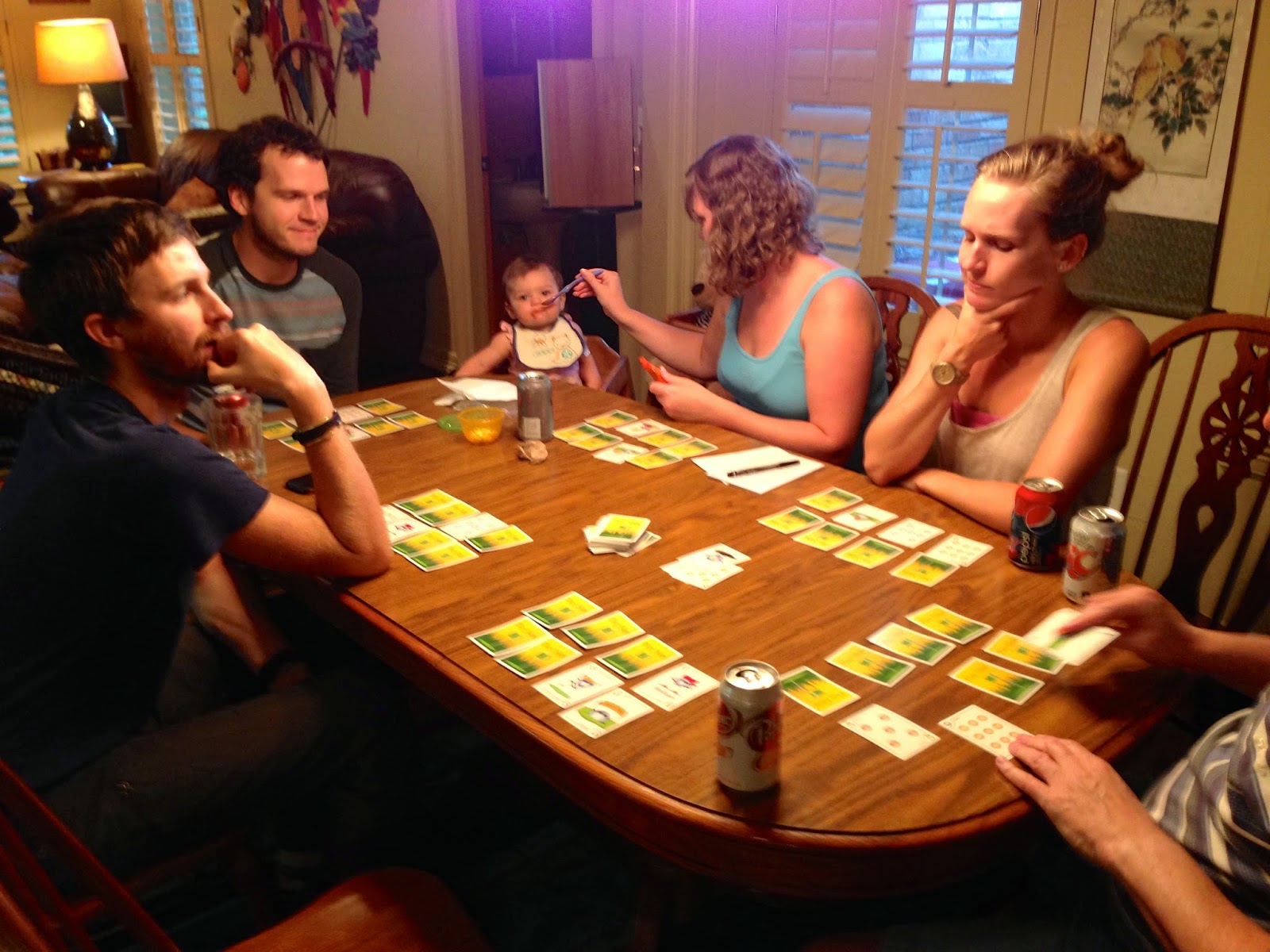 It required more skill than UNO, but not too much to be daunting to me.
(I'm easily daunted.)

We were playing PLAY NINE... 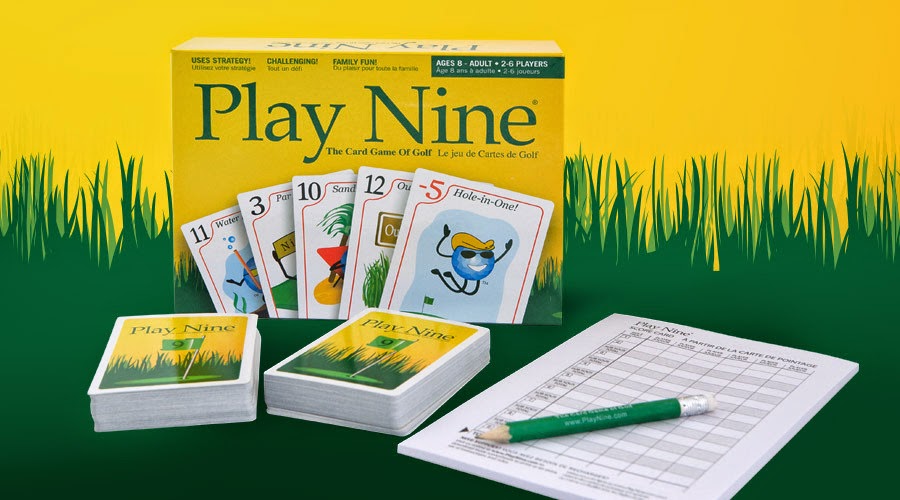 We played it in the evenings at the beach house in Florida in June.
Ryan and Laura gave the game to Sam for Father's Day, which we celebrated in Florida.

And we found out that some people wear the same clothes over and over....


Anyway, we had fun playing that game we equate with a fun Florida beach vacation.

Before we played the game we had Firehouse Subs... YUM...

I had the "Momma's Homemade Chicken Salad Sandwich" -
which is on the less-than-500-calories menu....

After we ate, we found out how fast Nell can crawl... 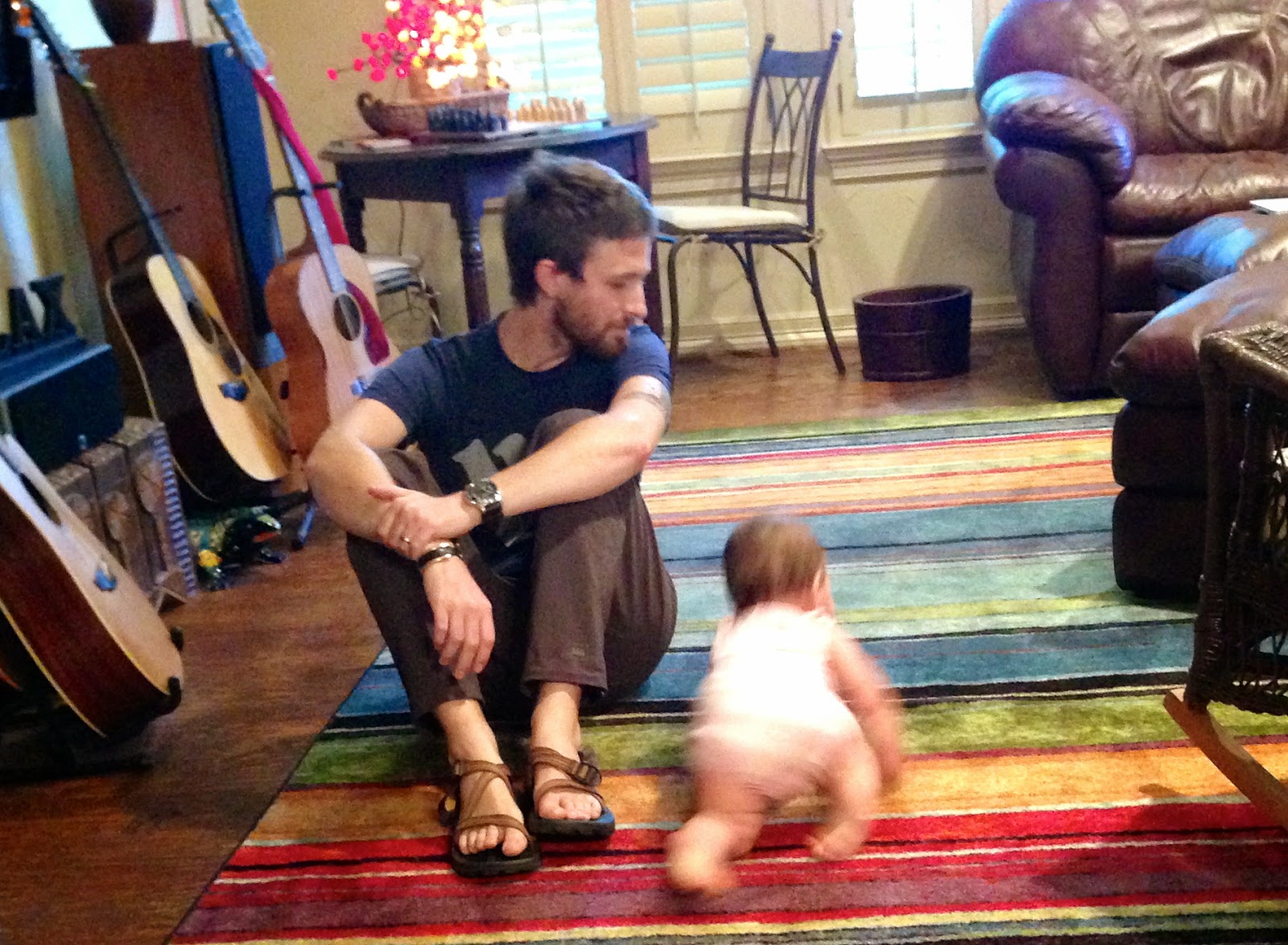 She's just a blur as she crawls by Ryan.

And she DOES try to keep up with Shiloh!... 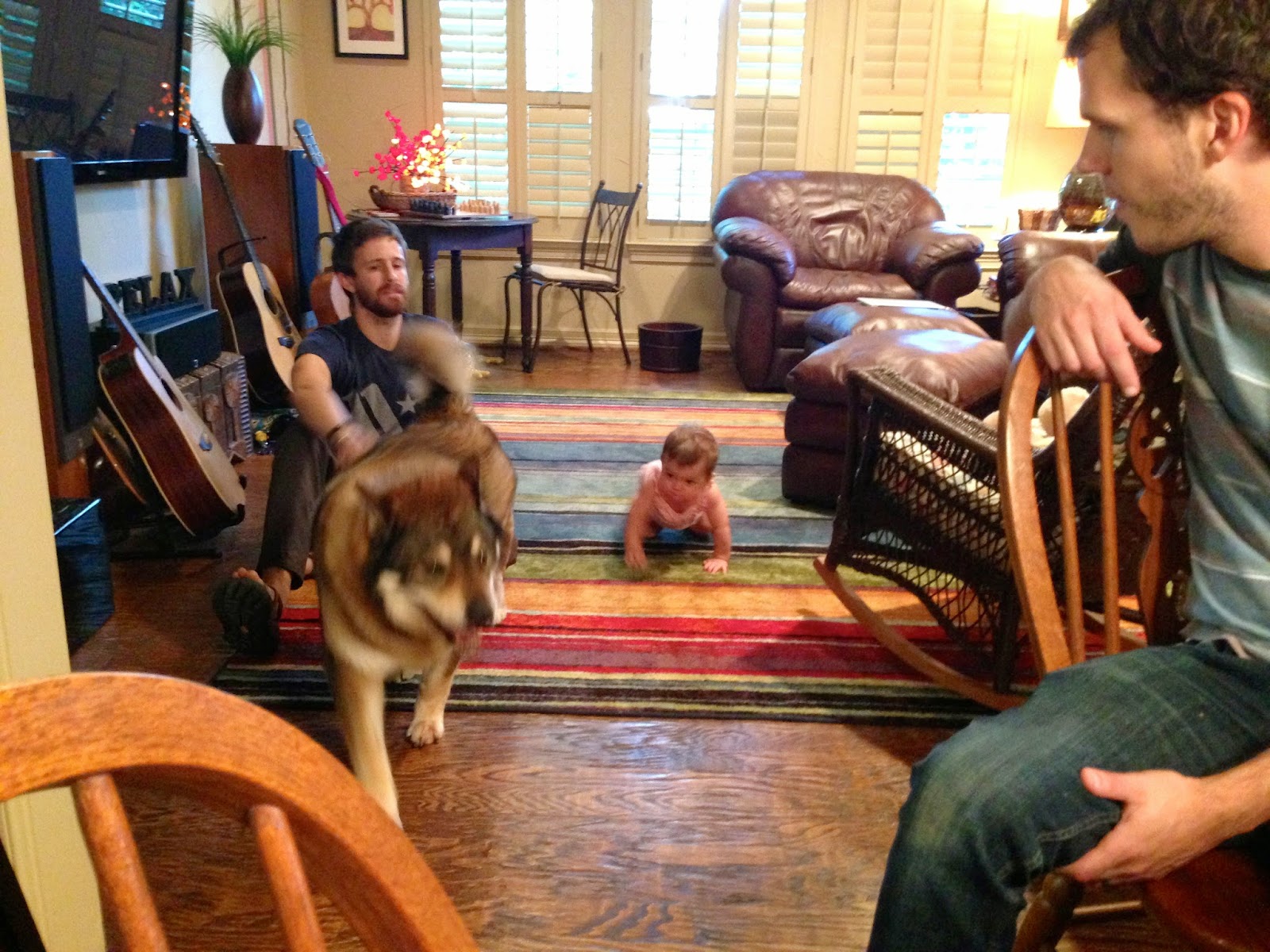 The reason for the evening?
Well, it didn't need a 'reason', but it had one.

We were celebrating Will and Ryan's finishing up of Ryan's Ethiopia Trip video.
Click HERE for my blog post about Ryan going to Ethiopia.

Hopefully soon I can show you that video.
(I bet I can, if I knew how.)
(I'm challenged sometimes - on the internet.)

Finally, I'll leave you with a quote I like - about travel -

“If you reject the food, ignore the customs, fear the religion and avoid the people,
you might better stay at home.” — James Michener....