My last two (really three) posts were somber... but inspiring, in my humble opinion.
Now I'll get back to just some fun.... 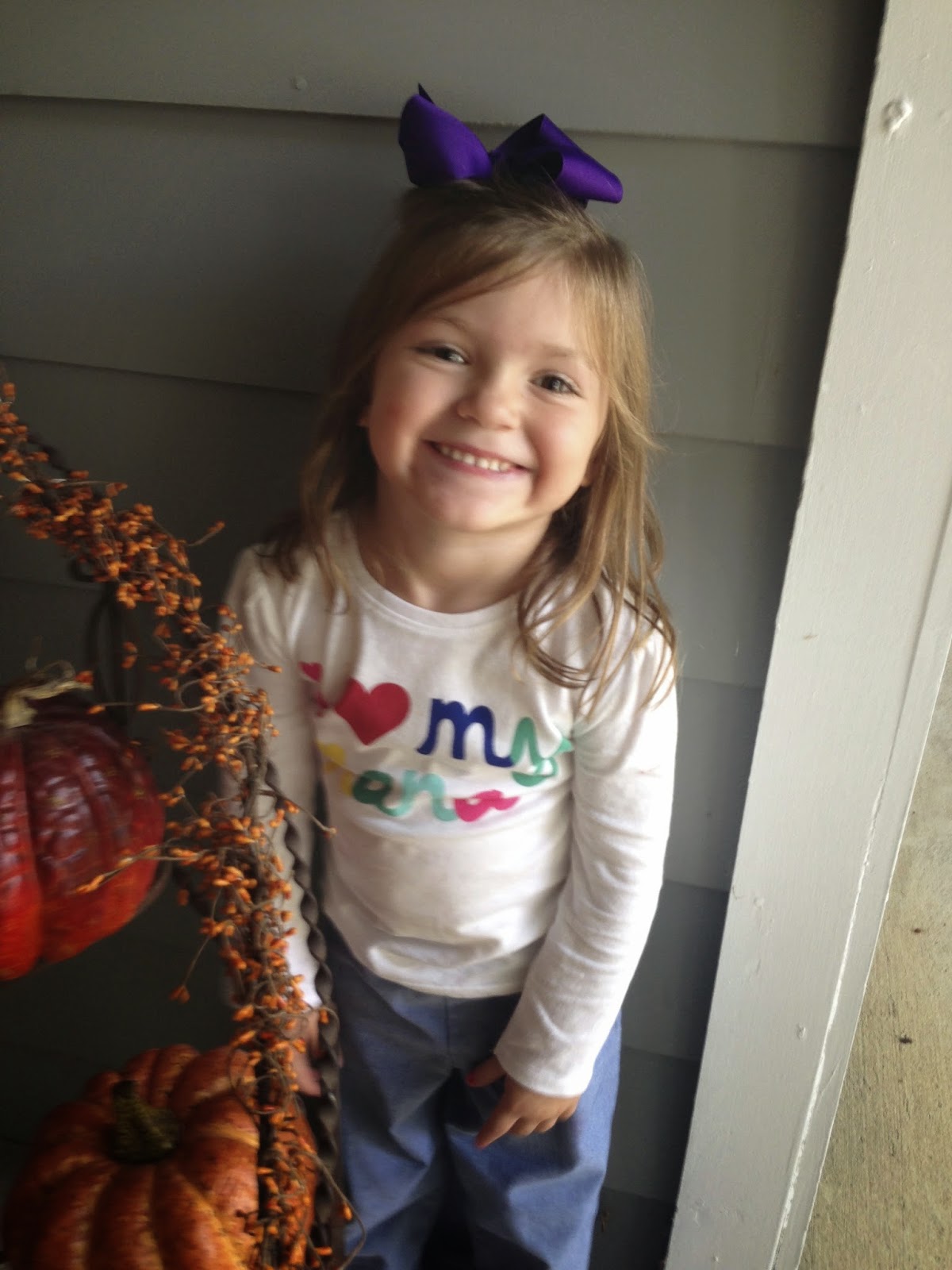 Her shirt says, "I love (heart) my Nana!"
(Nana is her great grandmother.)

On a completely different note...
here's something I found I really like..... 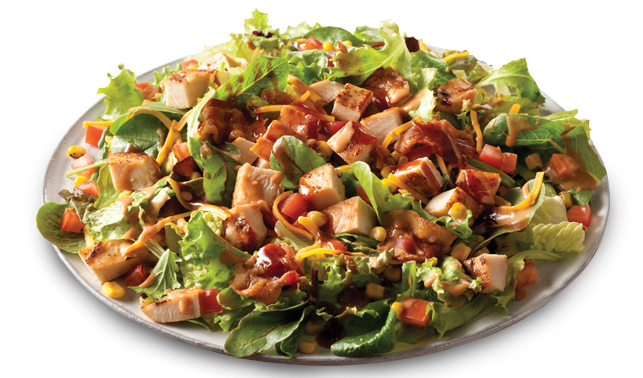 It's Wendy's BBQ Ranch Chicken Salad,
and you can order it half-size, which is plenty.

Speaking of eating, here's who came into the tea room the other day. 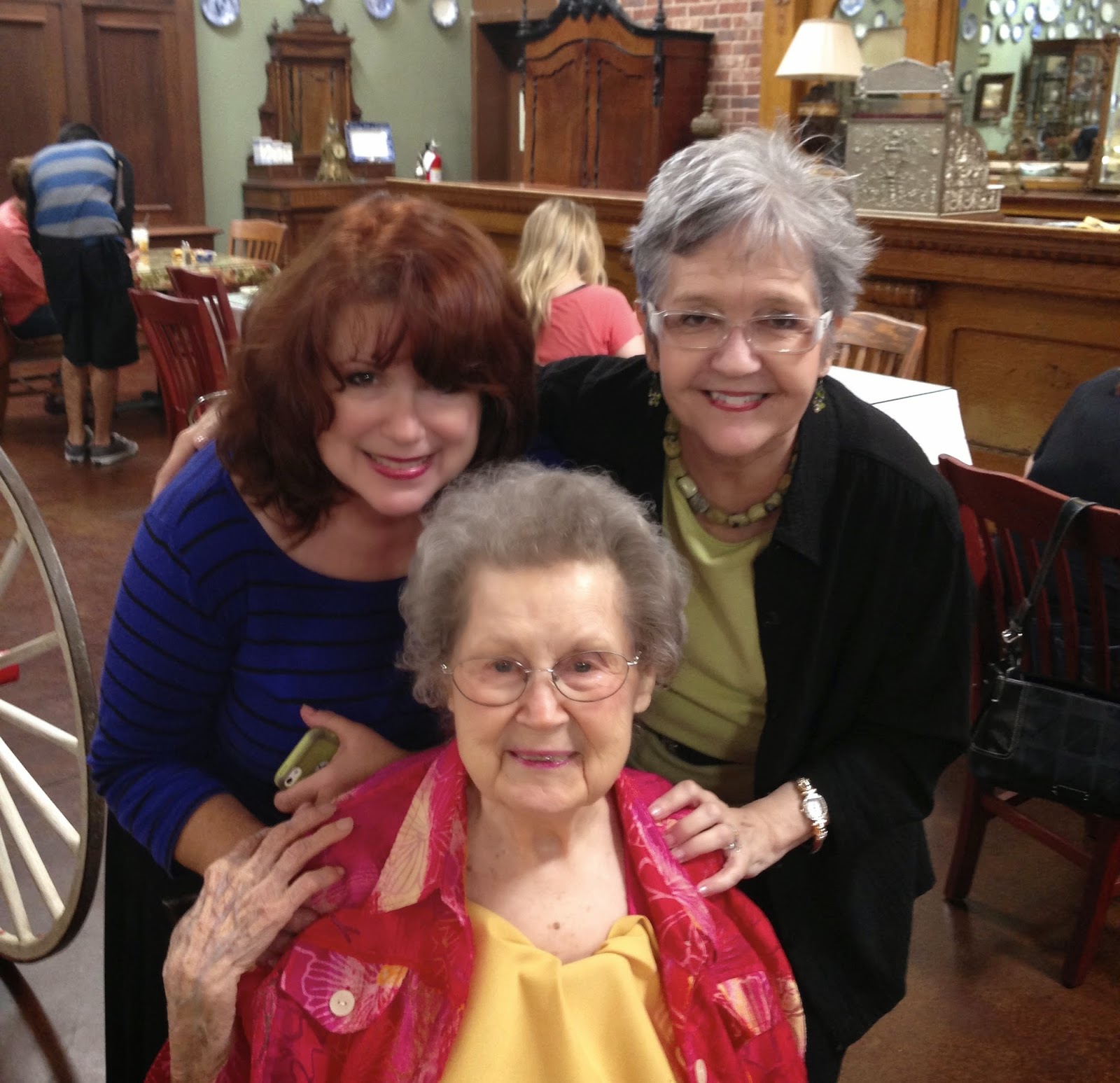 That's Lorene in the middle with her daughter Marilyn and me.
Lorene always wants me to play "Blue Bayou," "Red Sails in the Sunset" and "Crazy."
I'm always happy to oblige.

Oh, there is one song I will never play.
I was told by a customer a few years ago that if I ever played it, she'd walk out.
(She was kind of laughing and yet serious.)
She said the song drives her crazy.

Do YOU have a song that drives you crazy?
I'd love to know what it is.

-------
On a different note, have you heard of aJokeADay.com?
I get a clean joke in my e-mail everyday.


Here's one...
What did the grizzly bears say when they saw tourists in sleeping bags?
“Mmmm, sandwiches!”

Here's another one...
A guy was meeting a friend in a bar, and as he walked in he noticed two pretty girls looking at him. He heard one girl say to the other; “Nine.” Feeling pleased with himself, he swaggered over to his buddy at the bar and told him that the girl in the corner had just rated him a nine out of ten. “Sorry to spoil your evening,” said his friend, “but when I walked in they were speaking German”

LOL the last one. SO GOOD.

I'll give you one that one of our students emailed one of our advisors yesterday:

Q: Why did the toilet paper roll down the hill?

A: To get to the bottom