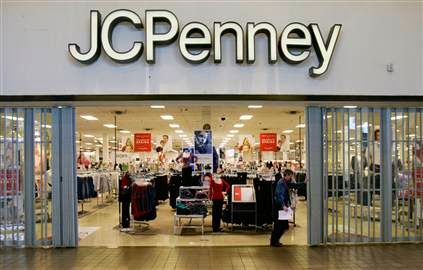 Have you been in there lately?
Whoa.
I think it's my new favorite store. 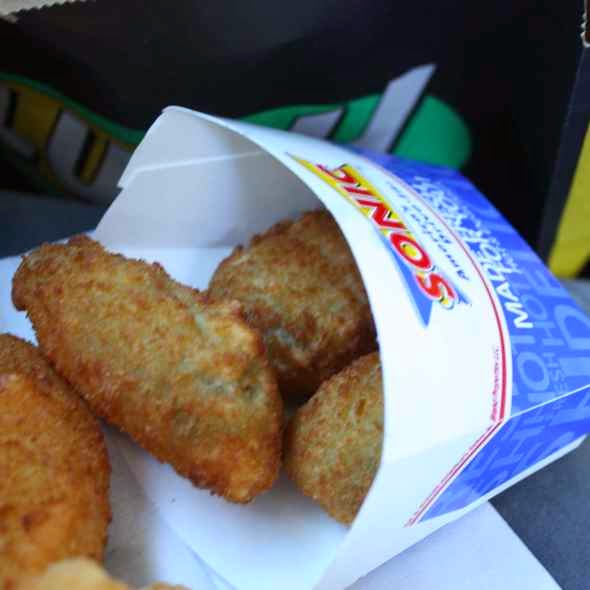 '
YUM. And they're great with Diet Coke with lime!!
Mmmmmmm. 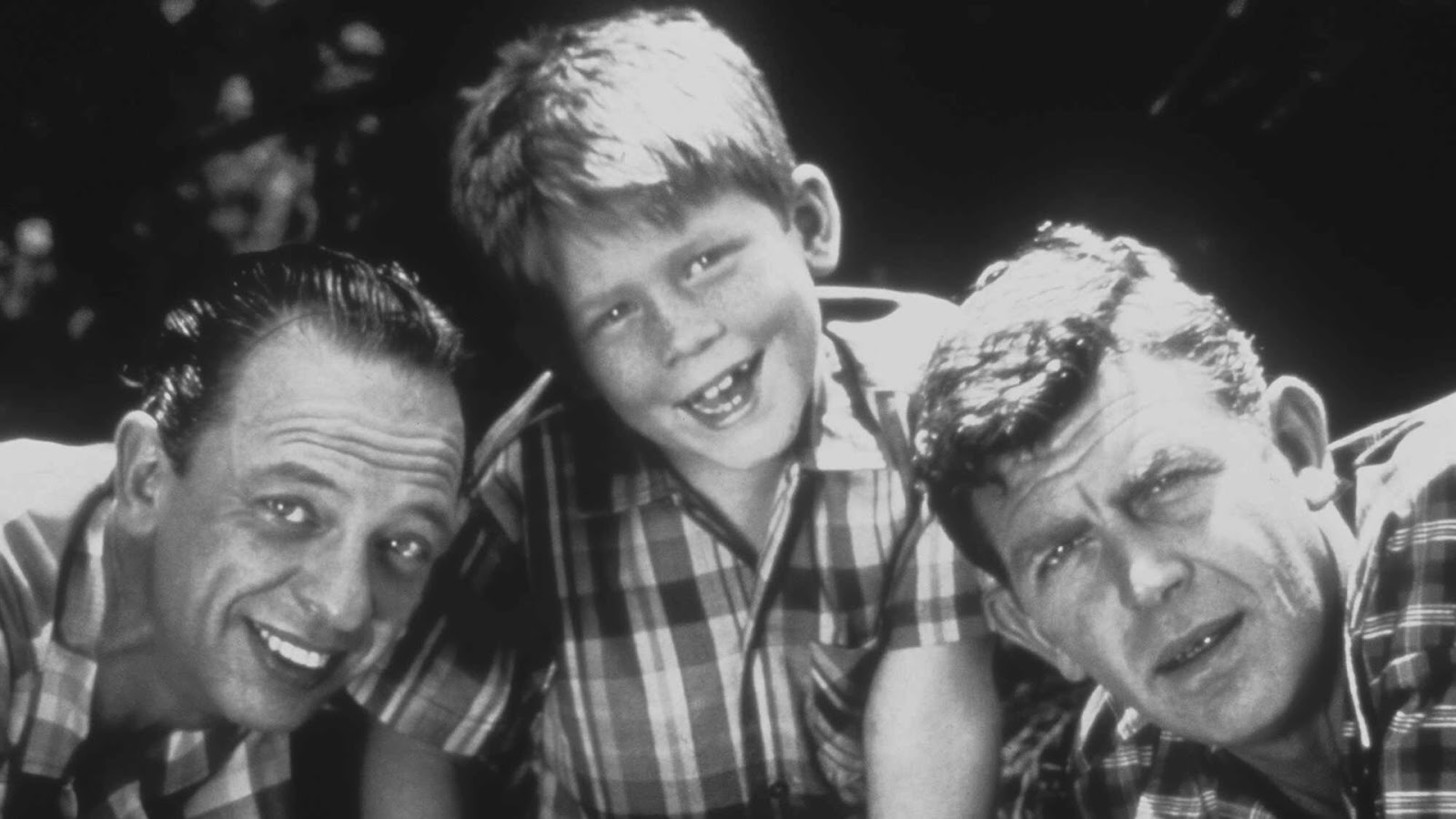 Did you know that Andy only agreed to do the show if there was a good moral in every episode?!
(How many sitcoms would exist today with Andy's standards?)

4. This picture of Tom Landry in front of his childhood home in Mission, TX,
which is my hometown, too...


5. This picture of my granddaughter Nell with her cousins on Bailey's side. (Well, this isn't something I've rediscovered.... it's something I JUST discovered!) 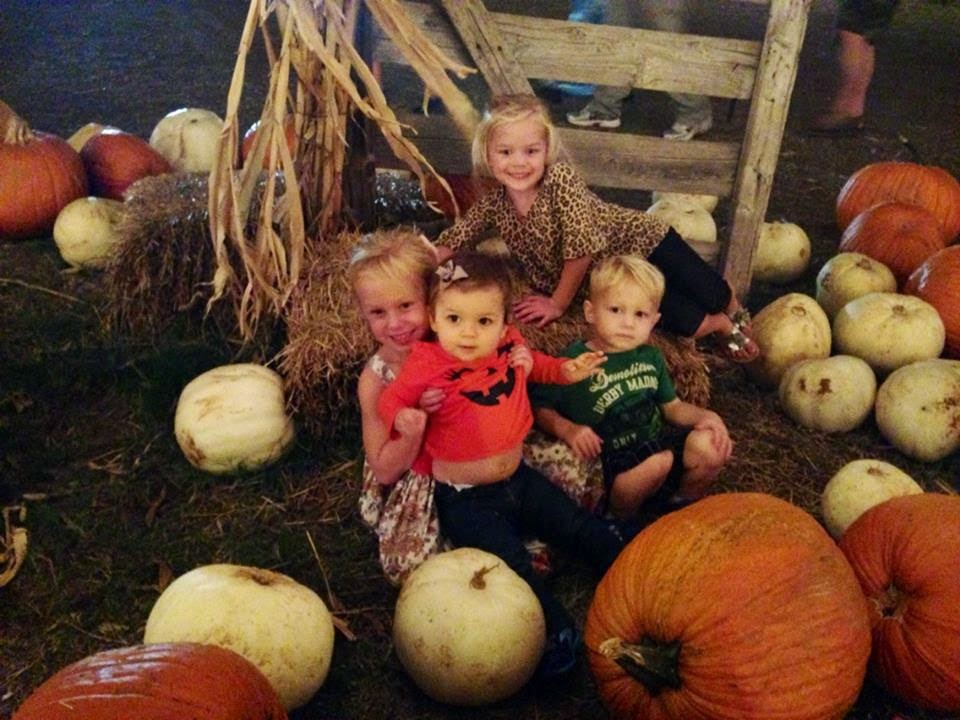 That's Camryn holding Nell with Luca on the side and Macy in the back.
I dare you to find cuter kids anywhere.
(Don't sign them up for kids' beauty pageants.)
(No other kids would have a chance.) 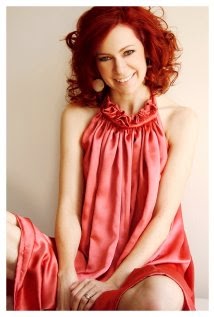 She is my favorite character on that show (THE GOOD WIFE)
or on any show.

In real life she's married to Michael Emerson from PERSON OF INTEREST.
(which I find interesting.) 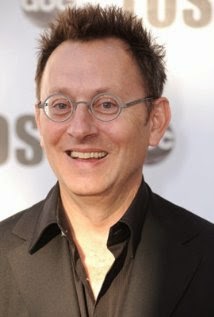 Well, now I'm getting into stuff that might be best offered in PEOPLE magazine.

I will close with a random quote I like.
It's...
“Hitler didn’t travel. Stalin didn’t travel.
Saddam Hussein never traveled.
They didn’t want to have their orthodoxy challenged.”
— Howard Gardner

(I think that's a good quote.)

Thanks for adding me to your sidebar, Nancy!