Here's a picture from long ago... 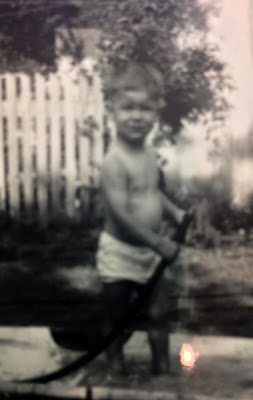 That's my cousin Dave, from Iowa.
He's the oldest grandchild of James Earl and Ora White,
my mother's folks.
(My mother was a White before she married my dad, Andy White.)

Here he is with his Aunt Margaret (my mom)
who is holding his little sister (or maybe his brother?). 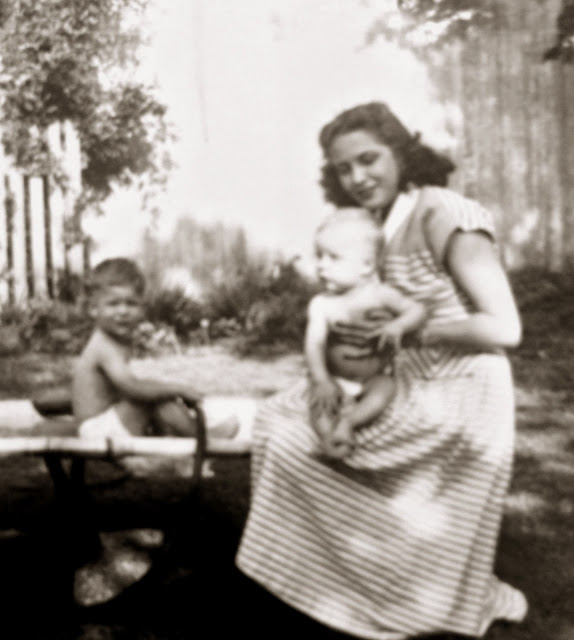 Dave and his dear wife, Sandy, were here last week,

Here they are with Bailey and Nell.... 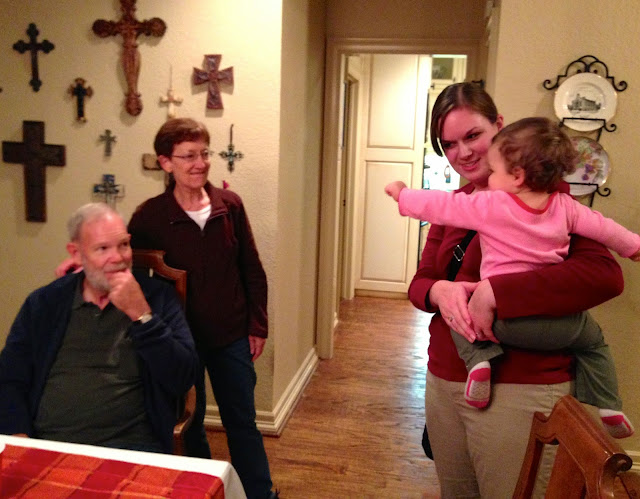 Dave is on the left.  He's grown up a bit since those first two pics.

Did I write that goal down on a list of things to do?
Obviously not!
Well, next time.

Ah, but I  have this picture of his Aunt Margaret a year ago today,
holding her new great-granddaughter, Nell.
So those are some Throw Back Thursday pictures for today, Thursday.

Ah, but I have some TBT pics from just LAST Thursday.

Here's cousin Dave reading a question out of a basket
(kind of an ice-breaker-question basket-
which I have in case there is a lull in conversation -
which I must have thought there was).
Here's Caroline and Nell getting along so well. 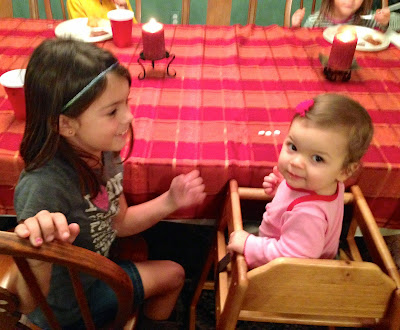 And here are Caroline and Andrew playing with little Nell... 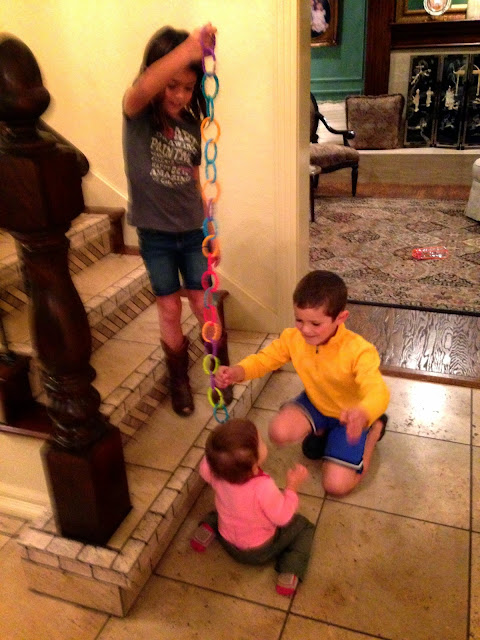 Later in the evening, Caroline played three songs on the piano for us....
Here's the rest of the picture... 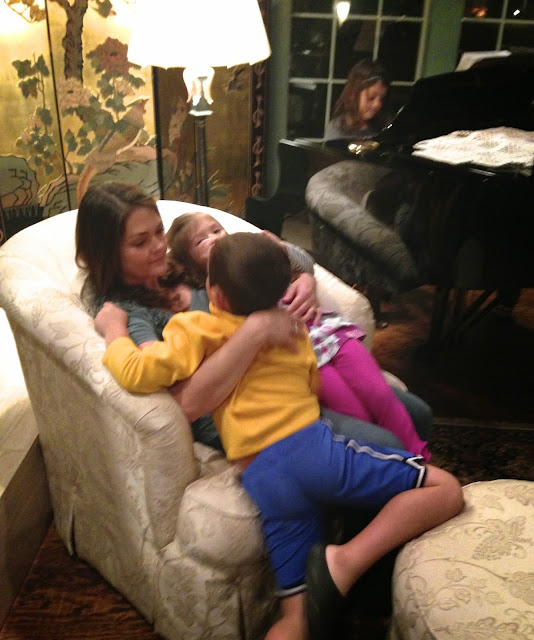 Elizabeth is such a good mom.

So this is my Throw Back Thursday pics from years ago, a year ago, and from last week.


Gratitude is born in the hearts that take the time to count up past mercies.
- Charles Jefferson