[This is to get your (my) mind off of today's elections.]

“Jack” is the most common name in nursery rhymes. 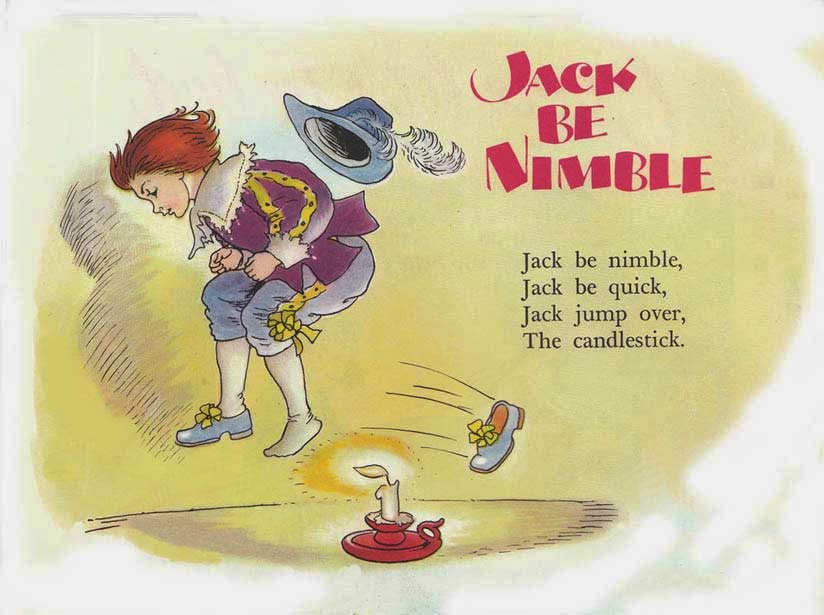 A sneeze expels out of your mouth over 600 mph. 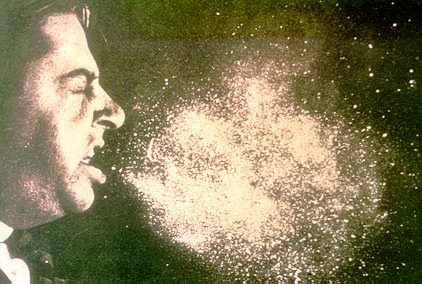 My husband majored in Greek in college.

There are eleven time zones in Russia. 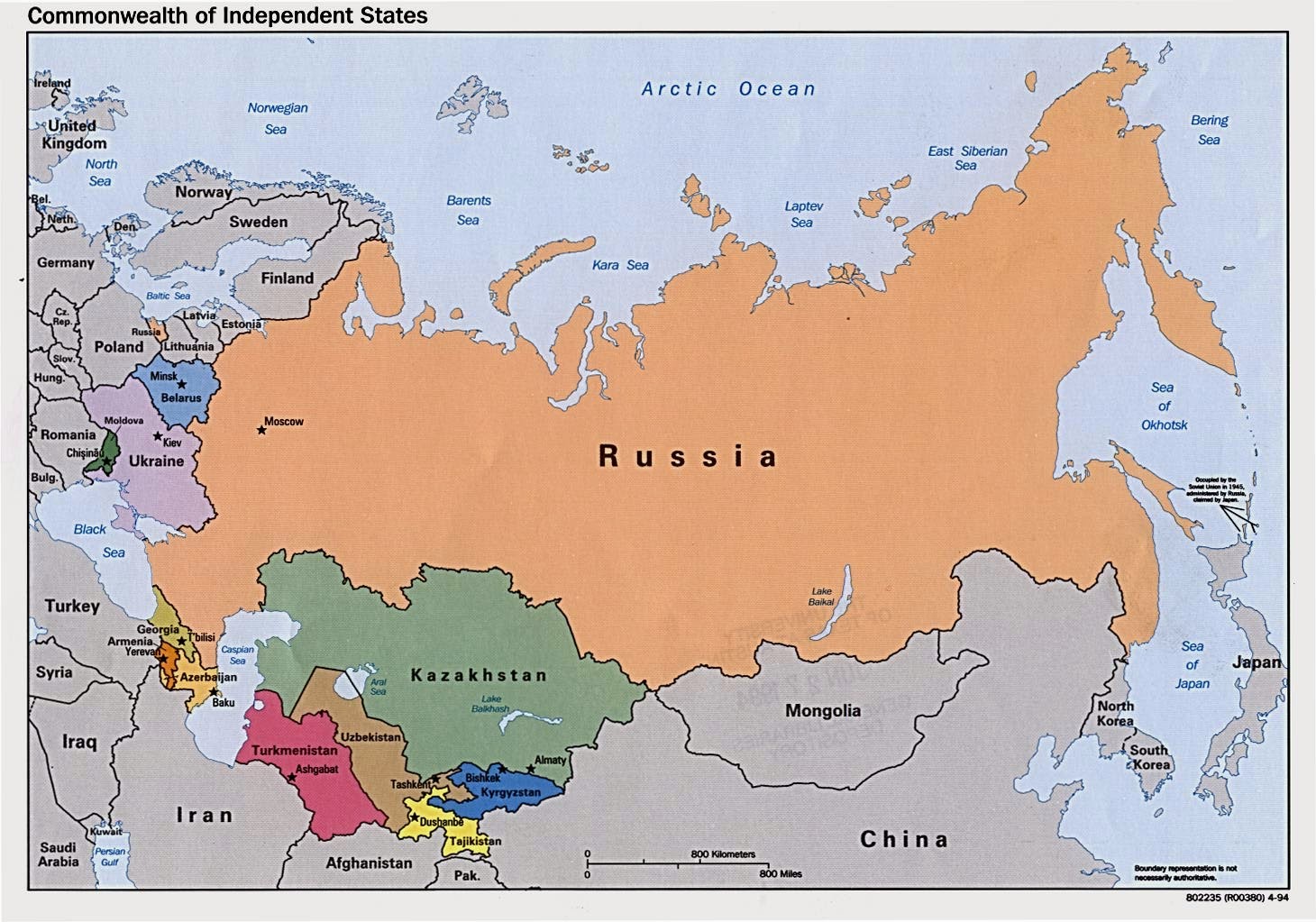 The Heisman Trophy was named after John William Heisman who was the first full-time coach at Rice University in Houston, Texas. 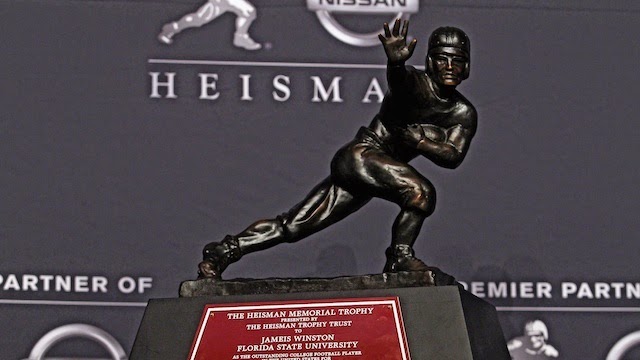 Dr Pepper was invented in Waco in 1885.  There is no period in Dr Pepper. 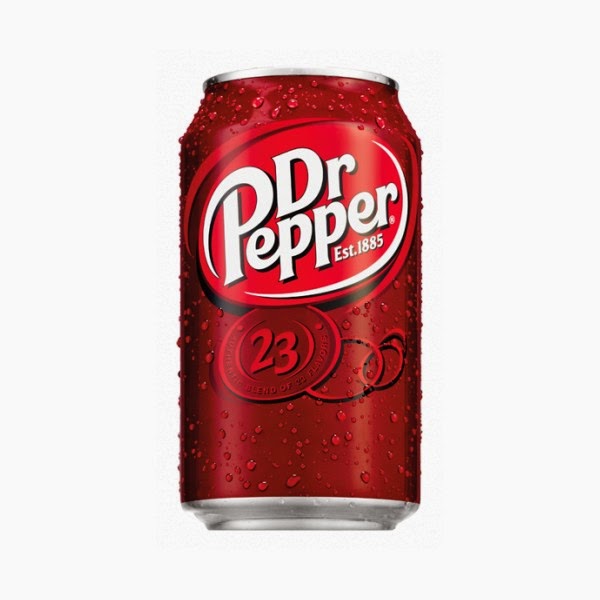 On average, there are 178 sesame seeds on each McDonald's BigMac bun. 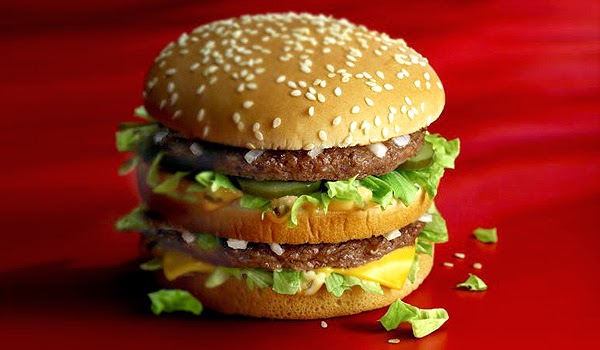 My husband got his private pilot’s license when he was 17.


Dragonflies are one of the fastest insects, flying 50 to 60 mph. 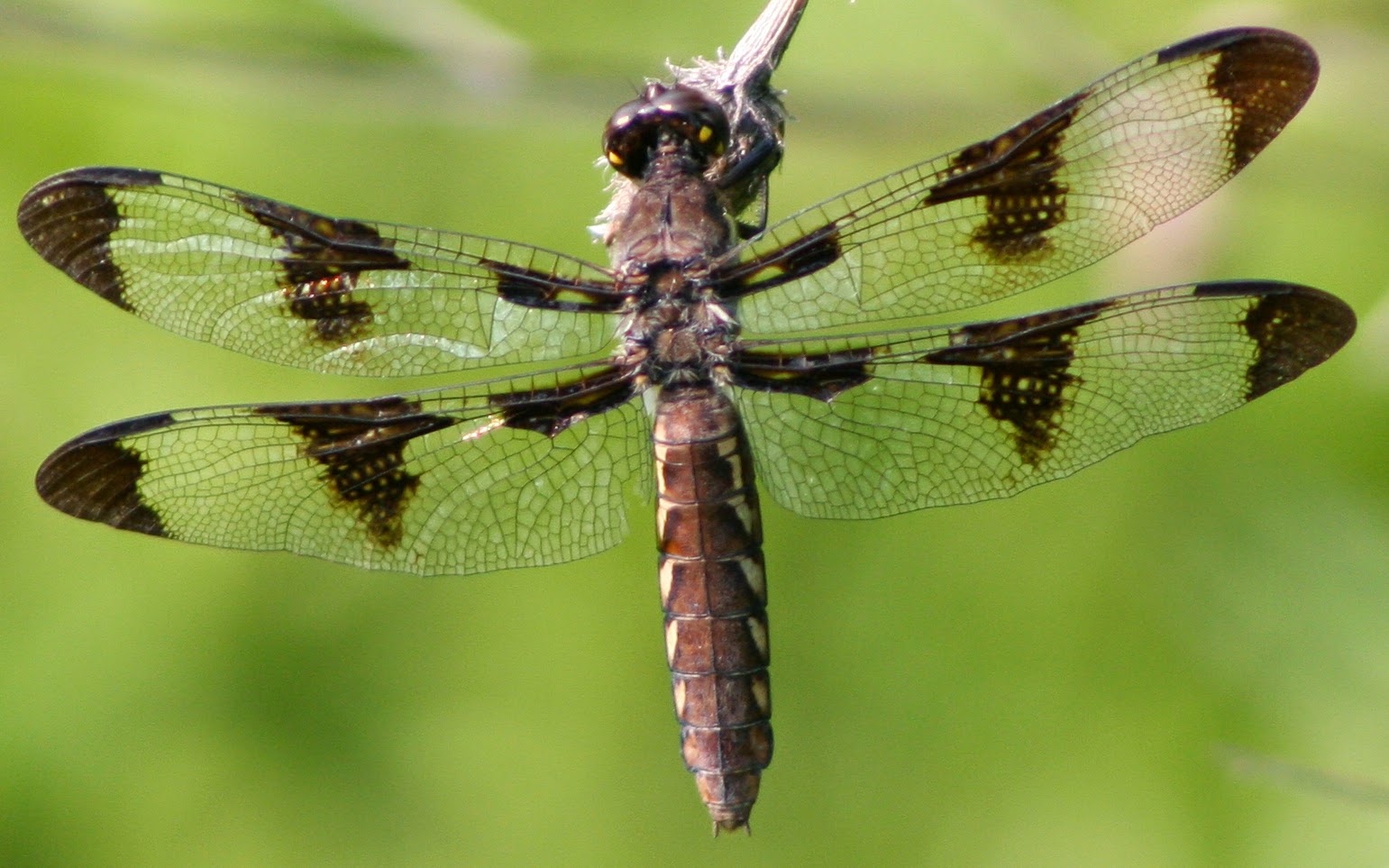 So that's some trivia
on this wonderfully rainy election day.

If you haven't voted,
it's not too late!!!
(well, if you're reading this right after I 'published' it)

In closing, here's a quote I like...
Humor is a serious thing.
I like to think of it
as one of our greatest earliest natural resources,
which must be preserved at all cost.
- James Thurber
- November 04, 2014

The Reno and Los Angeles thing just BLEW MY MIND.