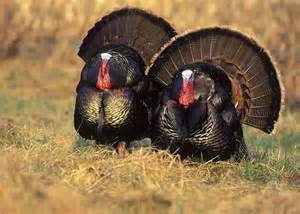 Turkeys are the only breed of poultry native to the Western Hemisphere.


The Wampanoag Indians were the people who taught the Pilgrims how to cultivate the land. 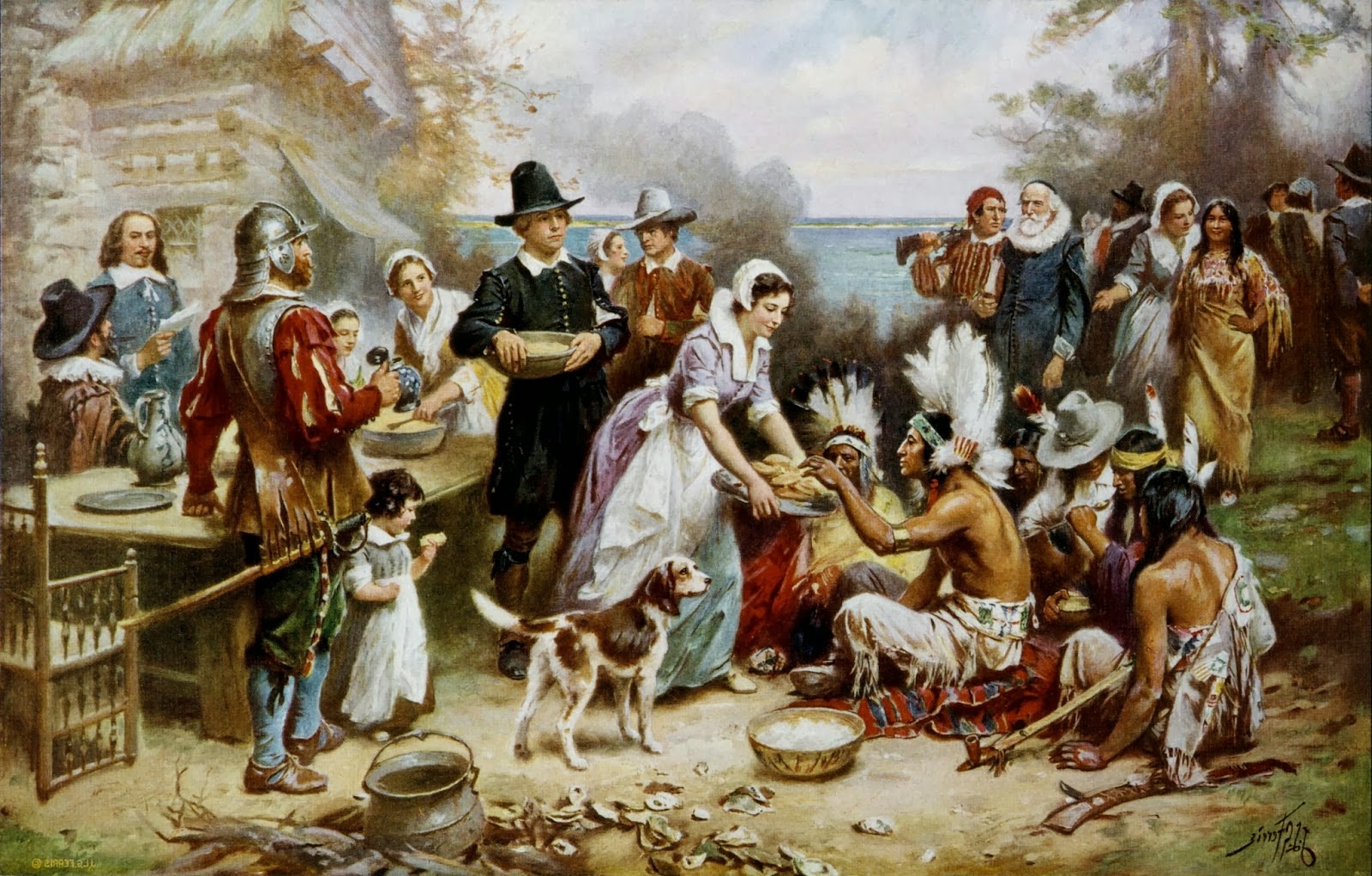 The citrus soda 7-UP was created in 1929; "7" was selected because the original containers were 7 ounces. "UP" indicated the direction of the bubbles.

A car that shifts manually gets 2 miles more per gallon of gas than a car with automatic shift.

The first written account of the Loch Ness Monster was made in 565AD. 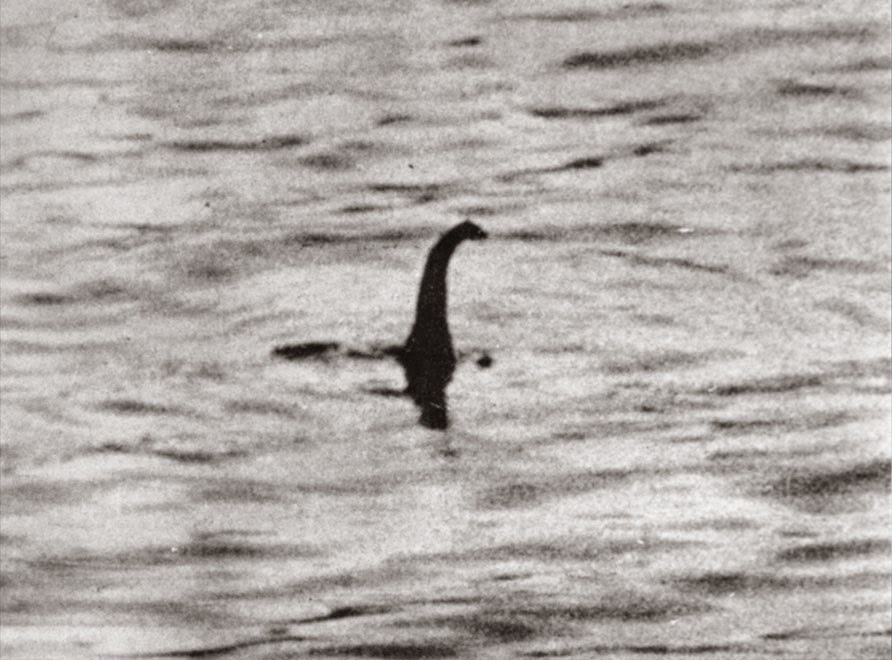 Ben & Jerry learned how to make ice cream by taking a $5 correspondence course offered by Penn State. (They decided to split one course.)


Thanksgiving brought about the creation of T.V. Dinners

Part of the reason that Swanson started creating T.V. Dinners in 1953 was because they needed to find something to do with 260 tons of frozen turkeys that were left over from Thanksgiving. Talk about a lot of Turkey dinners! 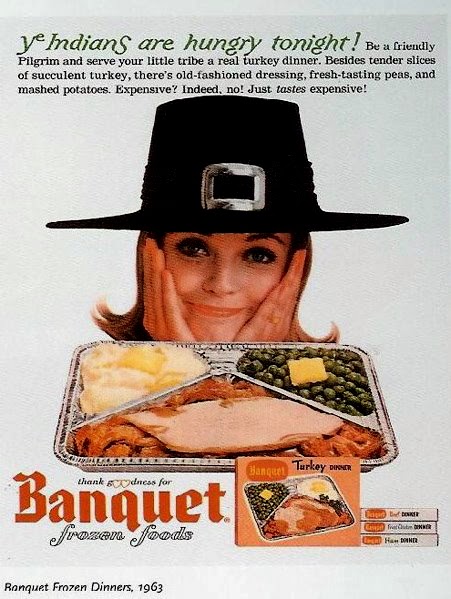