I have found four random things (including a ThrowBackThursday picture)...

1. I have found that Michael's is the place to buy stocking stuffers!  Whoa.

3. I have found that Dennis Miller and I think alike.
Yesterday he was talking about the CIA torture report being published.  I agreed with him when he said, "I'd rather be water-boarded than beheaded any day." 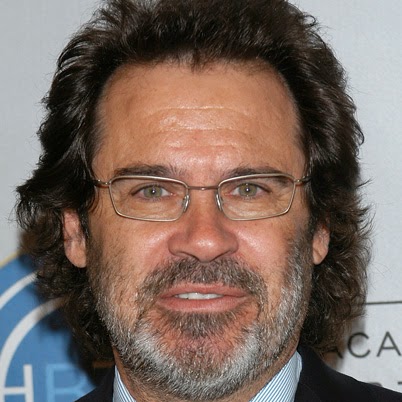 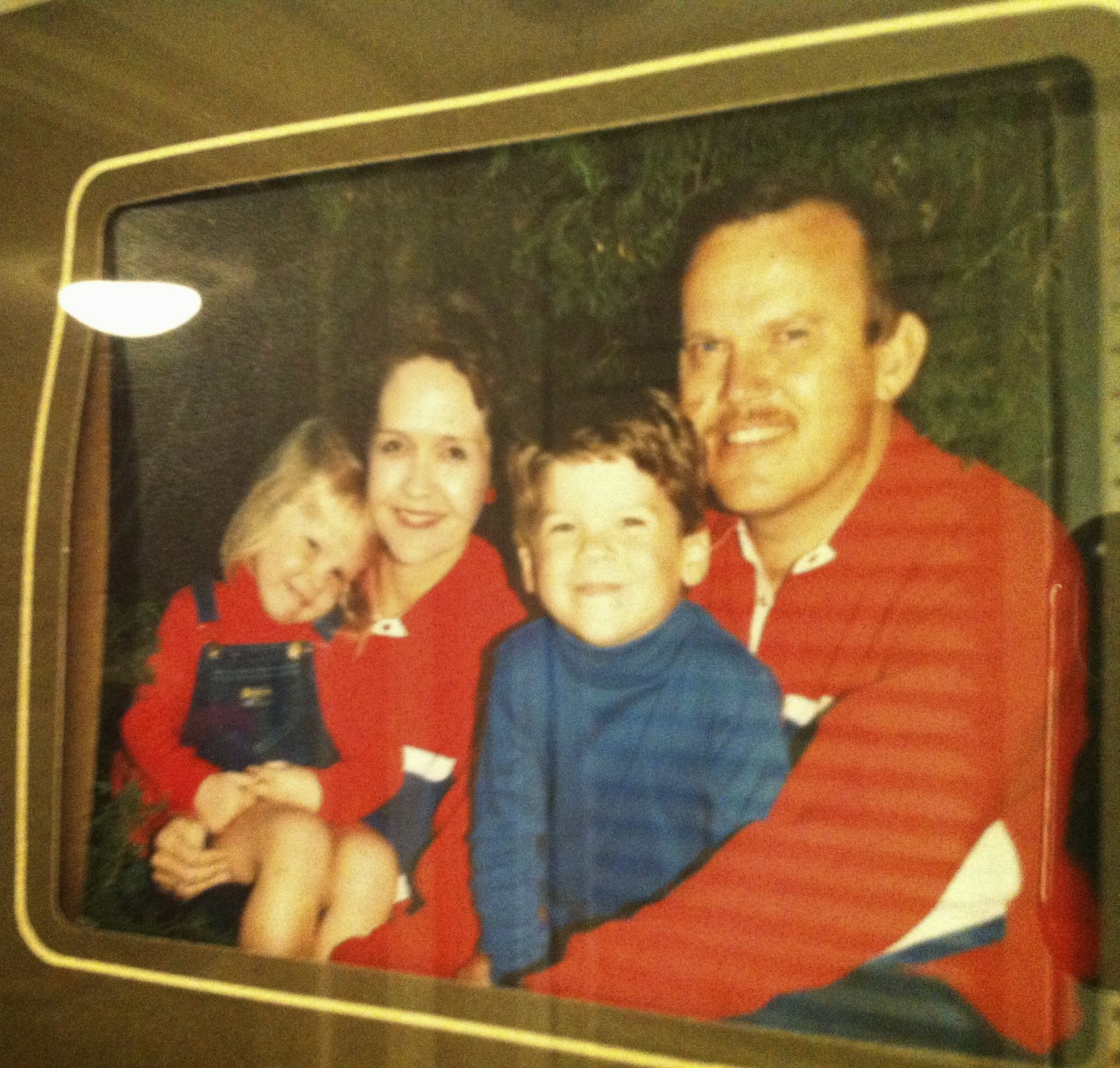 That'll be my ThrowBackThursday picture for today.

Email ThisBlogThis!Share to TwitterShare to FacebookShare to Pinterest
Labels: Christmas, Laura, Sam, Will

haha, I like that video too. and that tbt! And Michaels--they have Michaels up here :) but not Hobby Lobby :(