The Christmas message - of Jesus coming the way he did - is really out of the box, so to speak. 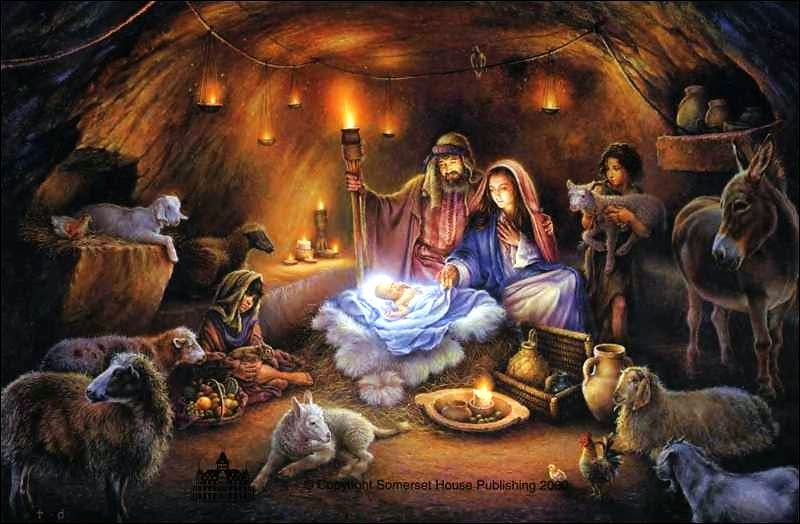 The Jews were expecting a king.... not a baby born around farm animals....  and then he died at the age of 33, not like a king would die... but like a criminal would die.

And it's not a myth, as some think.
Well, I don't believe it to be a myth.

Many folks have set out to disprove Jesus, and have ended up embracing him.

Anyway, I was just wanting to say that.

And here is a song I love concerning the out-of-the-box way God saves us.

"A Strange Way to Save the World."


So I'm getting in the Christmas spirit...
and am focusing on the REASON FOR THE SEASON.

Oh, and as I type these words my daughter and her hubby are en route to Oregon, where they'll live!
Ah, but they'll be home for Christmas.... HURRAY!!