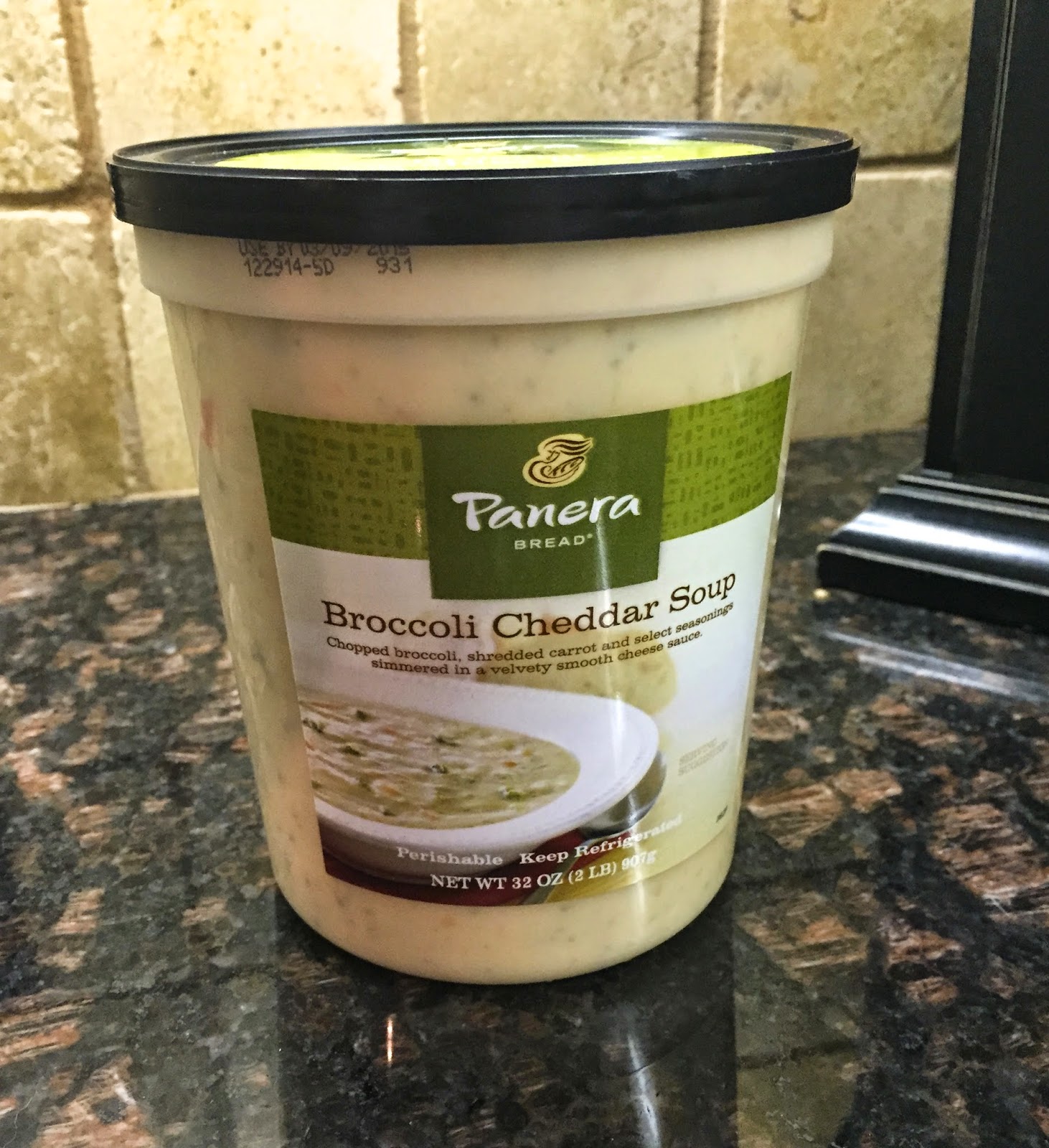 Sam went to Target earlier this week to get us some low-carb food, as we are kind of dieting, and he found that soup... and found it was low-carb... So now we can enjoy it in our own home!

Did you know that on the corner of NE Loop 820 and Denton Highway, there is a cop who is always watching the traffic from upstairs in the U HAUL place? 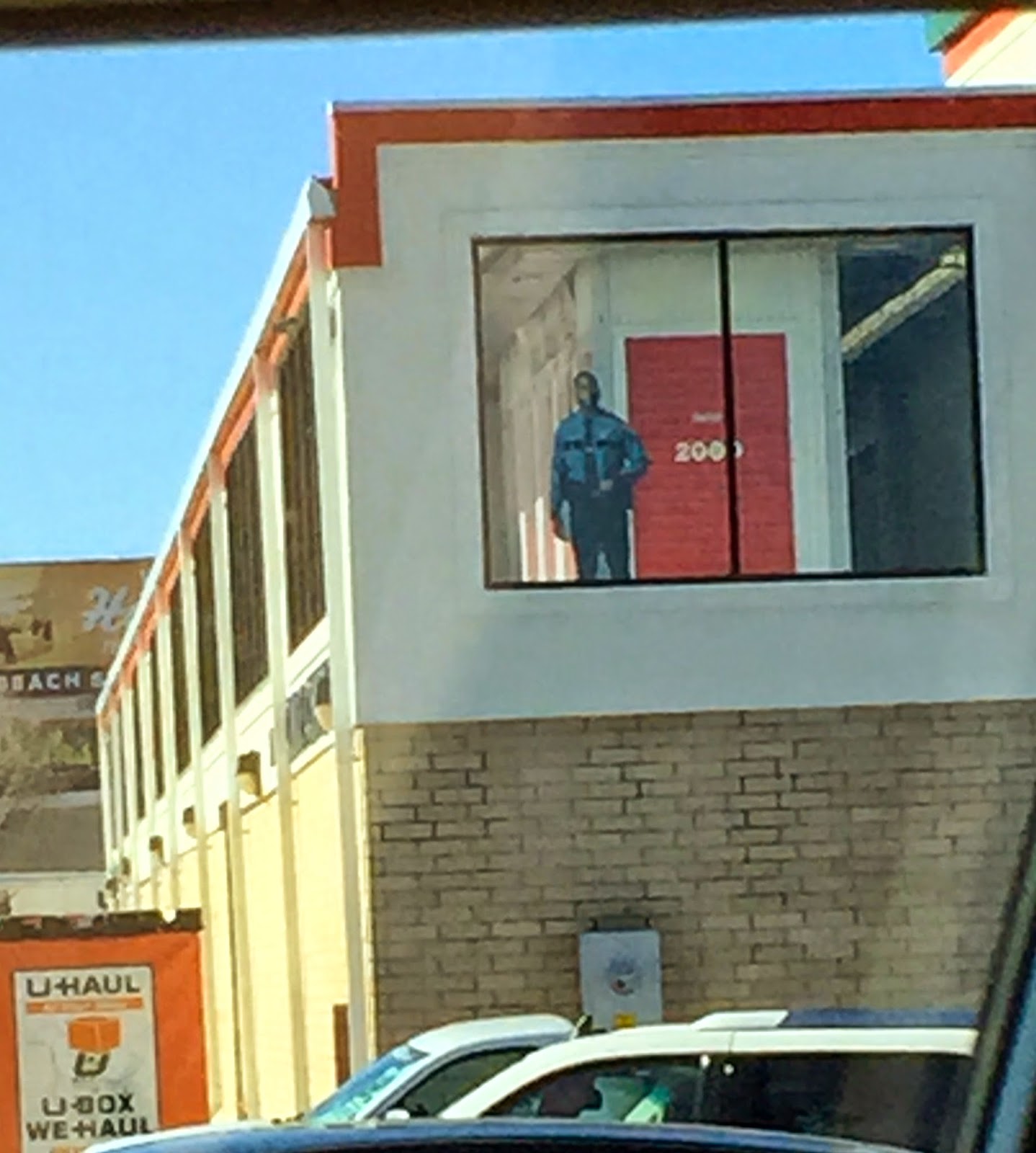 Did you know that the iPhone 6 - which Sam gave me for my birthday -
takes much, much, MUCH better pictures than the iPhone 5?
Here's a picture I took yesterday morning,
just outside our side door.... 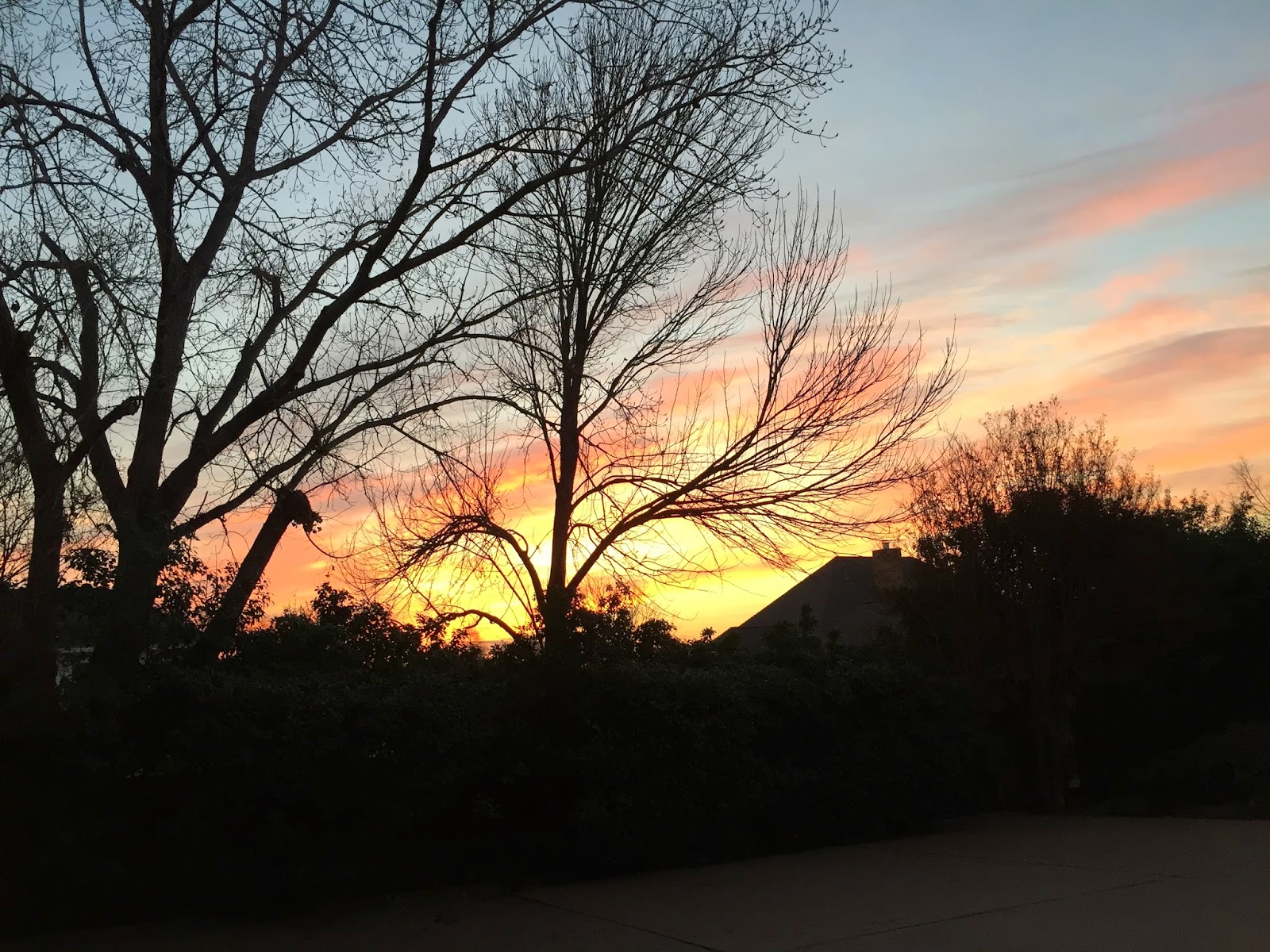 Well, that sky was beautiful, but my old phone would never have captured its beauty like my new phone.

Did you know that the word “typewriter” is the longest word in the English Language that can be spelled with the top of the keyboard? 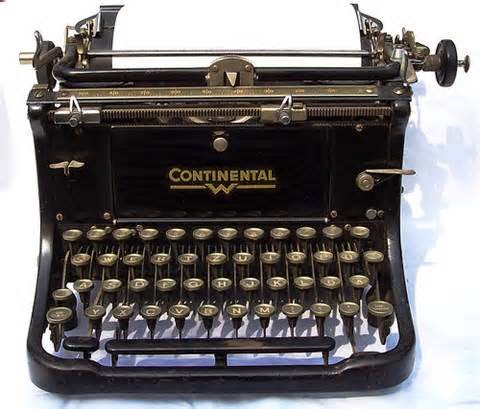 -------------
Did you know...that Oscar, the Academy Award statuette, was named for Texan Oscar Pierce,
whose niece worked in Hollywood for the Academy of Motion Pictures Arts and Sciences.
When she saw the gold statuette, she reportedly said,
“Why, that looks just like my Uncle Oscar.” 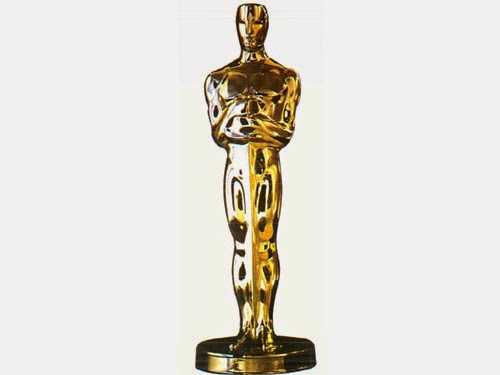 So the Oscar is a Texan!

I didn't know any of those things! Thanks for the info :) And it makes since that it's soup month--its perfect soup weather and I have been wanting/making a lot of soup.

Every Month is Soup Month for me !! You know that by my much anticipated weekly trips to the Lone Star Antique for my fix of
Jalapeno Potato Soup......I am a soup girl anytime of the year ....just enjoy it a bit more in the winter....Love your Blog and all the great info we get ....Thanks Nancy for sharing your experiences with us.