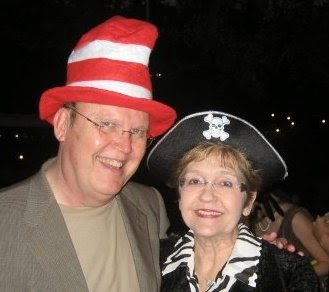 Sam came home a few weeks ago after shopping for a different car (for various reasons we're trying to lower our expenses), and he told me about his encounter with a car salesman.
The salesman was trying to get Sam to consider a certain car, and Sam said to him, "Well, you see I'm kind of a geek, and what I'm looking for in a car is, well, about the technology in the car." (something like that)

When he told me that (the geek part) a light bulb went off... and explained my attraction to him (yes, after all these years!).
I didn't want a jock, I wanted a geek!
(And I got one.)

As to what is a geek, I posted in an earlier post the Dictionary.com definition.... which I will repeat here.
1. a digital-technology expert or enthusiast (a term of pride as self-reference, but often used disparagingly by others).

2. a person who has excessive enthusiasm for and some expertise about a specialized subject or activity:

a foreign-film geek.
3. a peculiar person, especially one who is perceived to be overly intellectual, unfashionable, or socially awkward.
4. a carnival performer who performs sensationally morbid or disgusting acts, as biting off the head of a live chicken.

(Older folks (older than I) may know about the 4th definition. Whoa.)

As for the definition of 'jock' - I'm using the term as an informal term for 'athlete'.
(Which I also got on Dictionary.com.)


People look for different things in a mate.

Me - I was happiest when I quit looking for anything - and enjoyed being single.

In my mid-twenties I'd decided I could be single just fine.
JUST FINE.

Here was a man who was really interesting.
And intelligent.

He made me think.

And then (very long story short) four months later he asked me to be his wife.

I did not have to think about it.
I did not hesitate one minute in saying YES!!!

Why, when he asked if I would be if his wife, I almost caused a wreck. (He asked as we were driving home from the first preaching gig he had - since I'd started dating him.)

FOR SURE I WOULD BE HIS WIFE.

I HAD NO DOUBT


And we've had a great life together.... 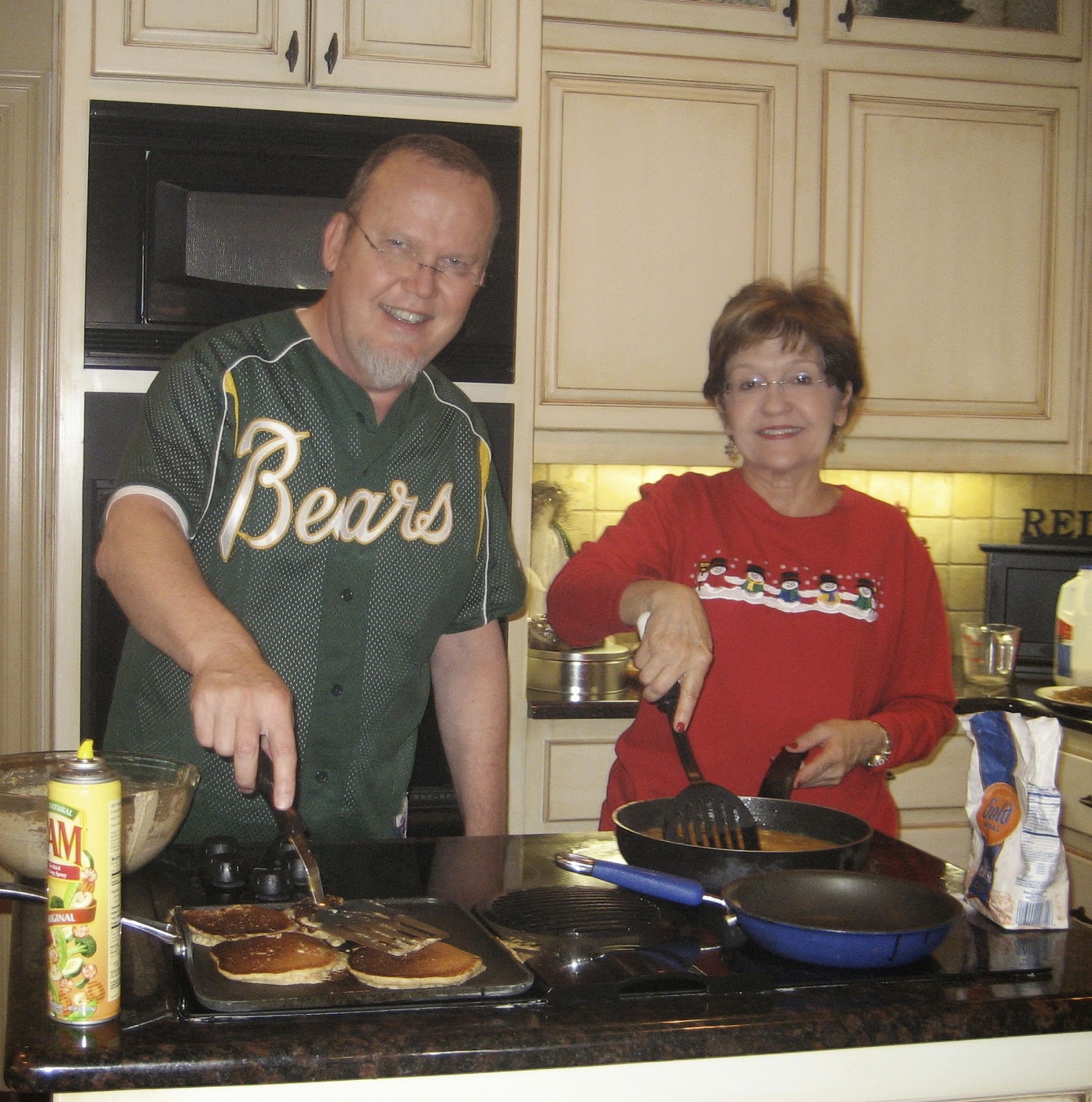 He did a new, wonderful thing: besides Bear Valley Community Church
he started ZERO CHURCH... 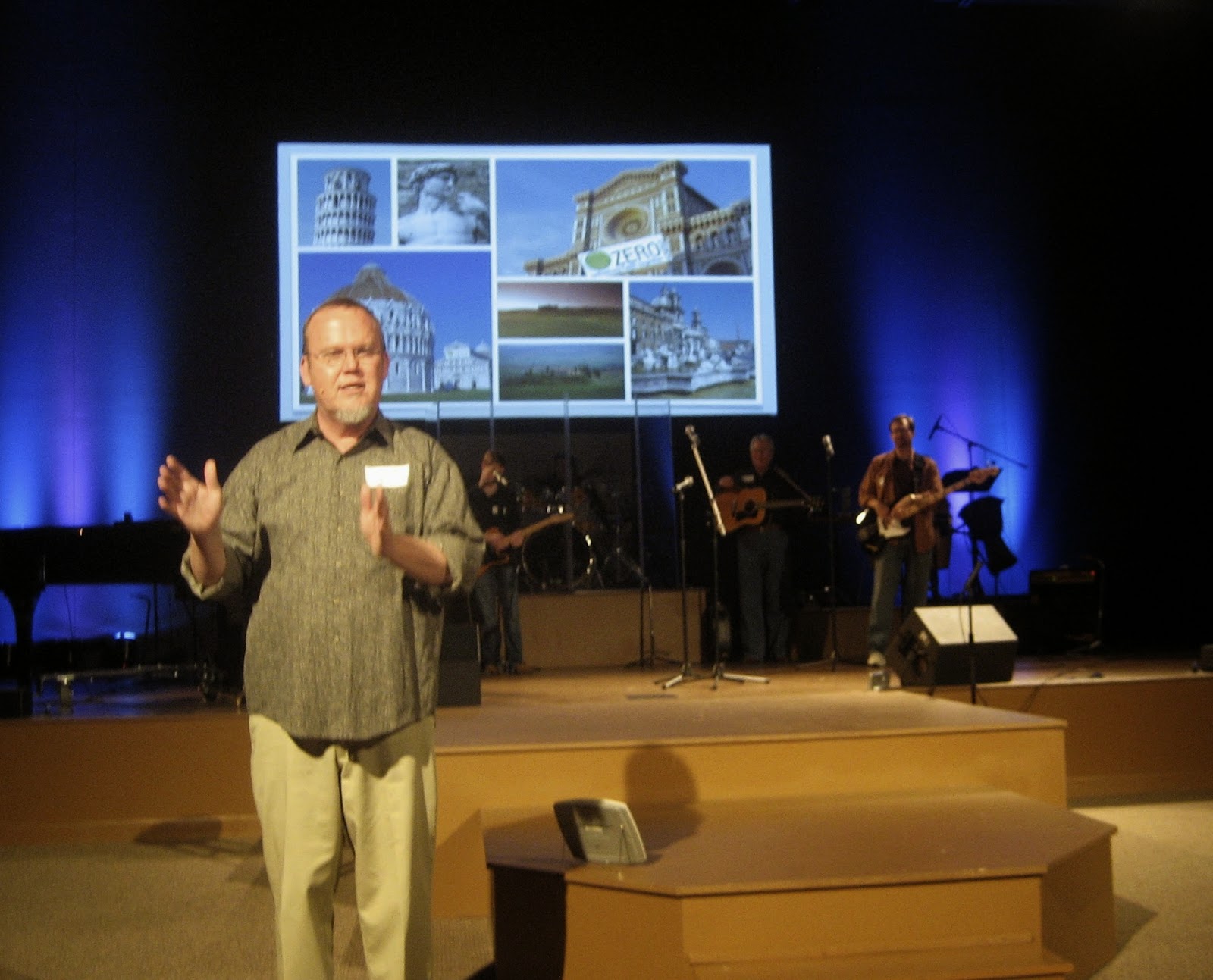 which maybe he (or someone like minded) will do it again!

Anyway, I have never known a man who is so innovative,
so entrepreneurial, so wise
and so wonderful
in my entire life.

Would that most marriages would think that way. 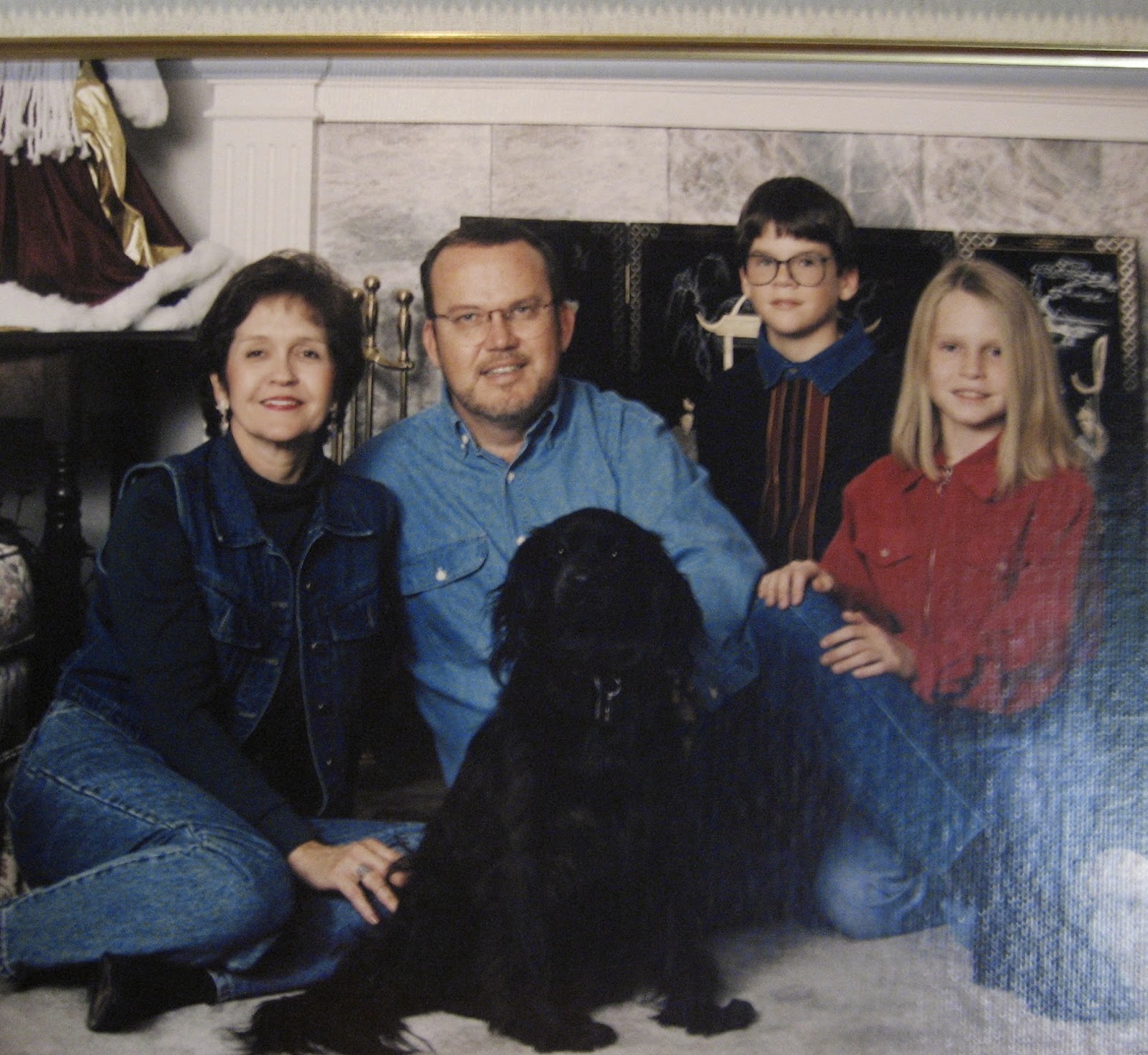 I LOVE BEING A CARMACK.

Oh, and I heard this somewhere:
"True masculinity is at least 38% geek
(that way the jocks aren't offended)." 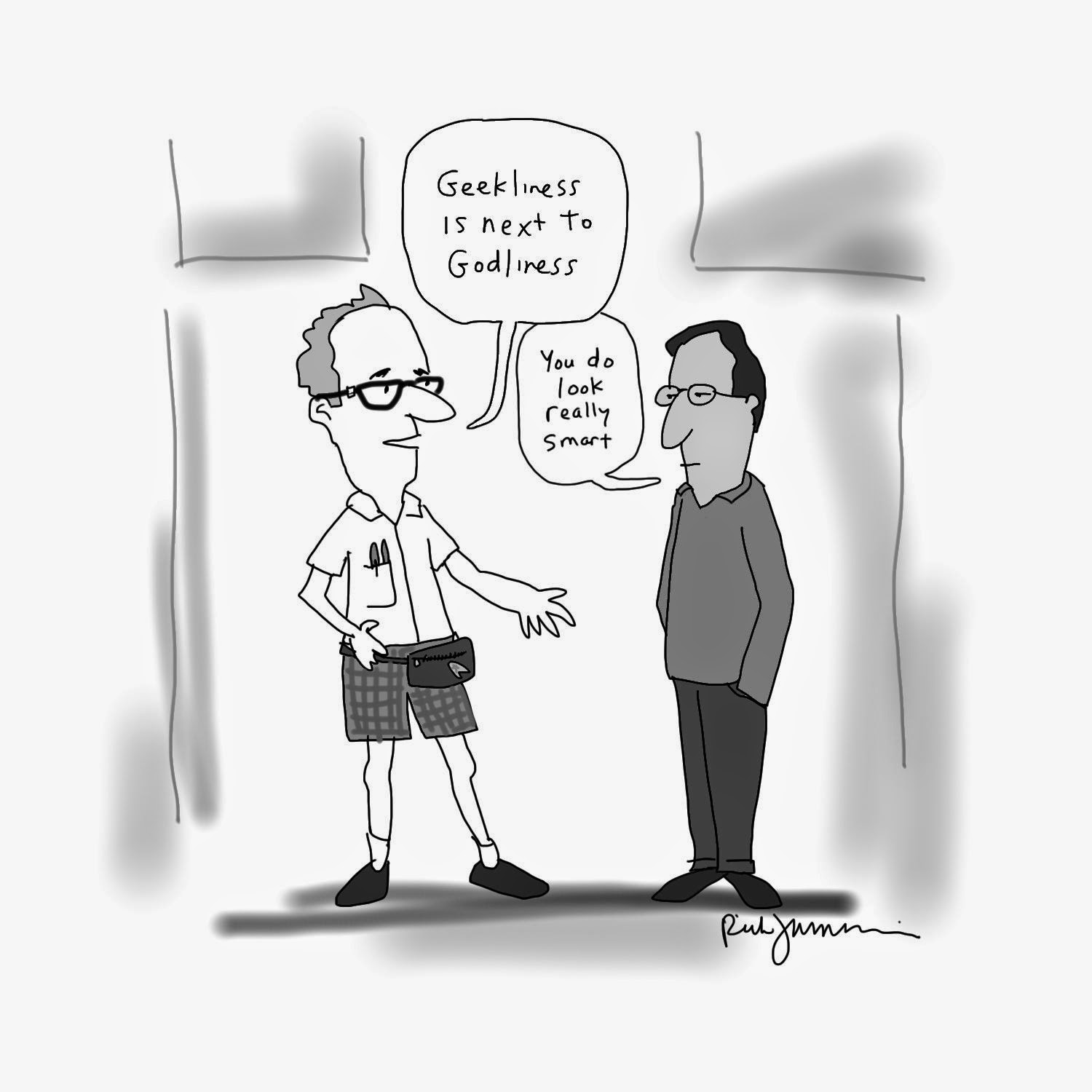 Here's another Valentine for Sam.... 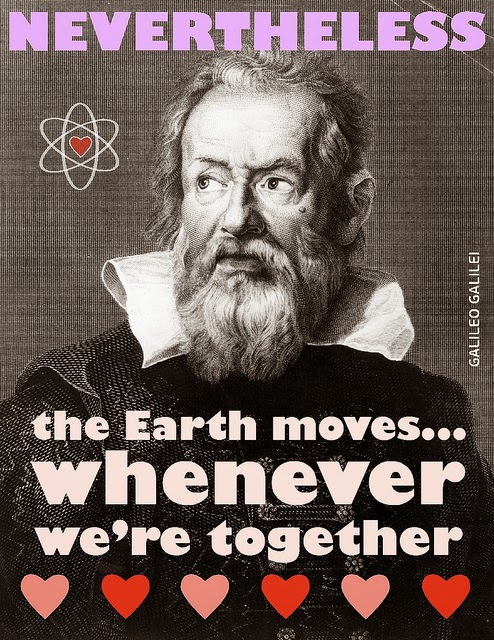 glad you guys found each other! for my sake :) i am blessed to have parents who are still are in love with each other

This is the sweetest! Laura is right - she sure is lucky! And you are too! But is it luck? I'm pretty sure you both worked pretty hard at that marriage... ;)