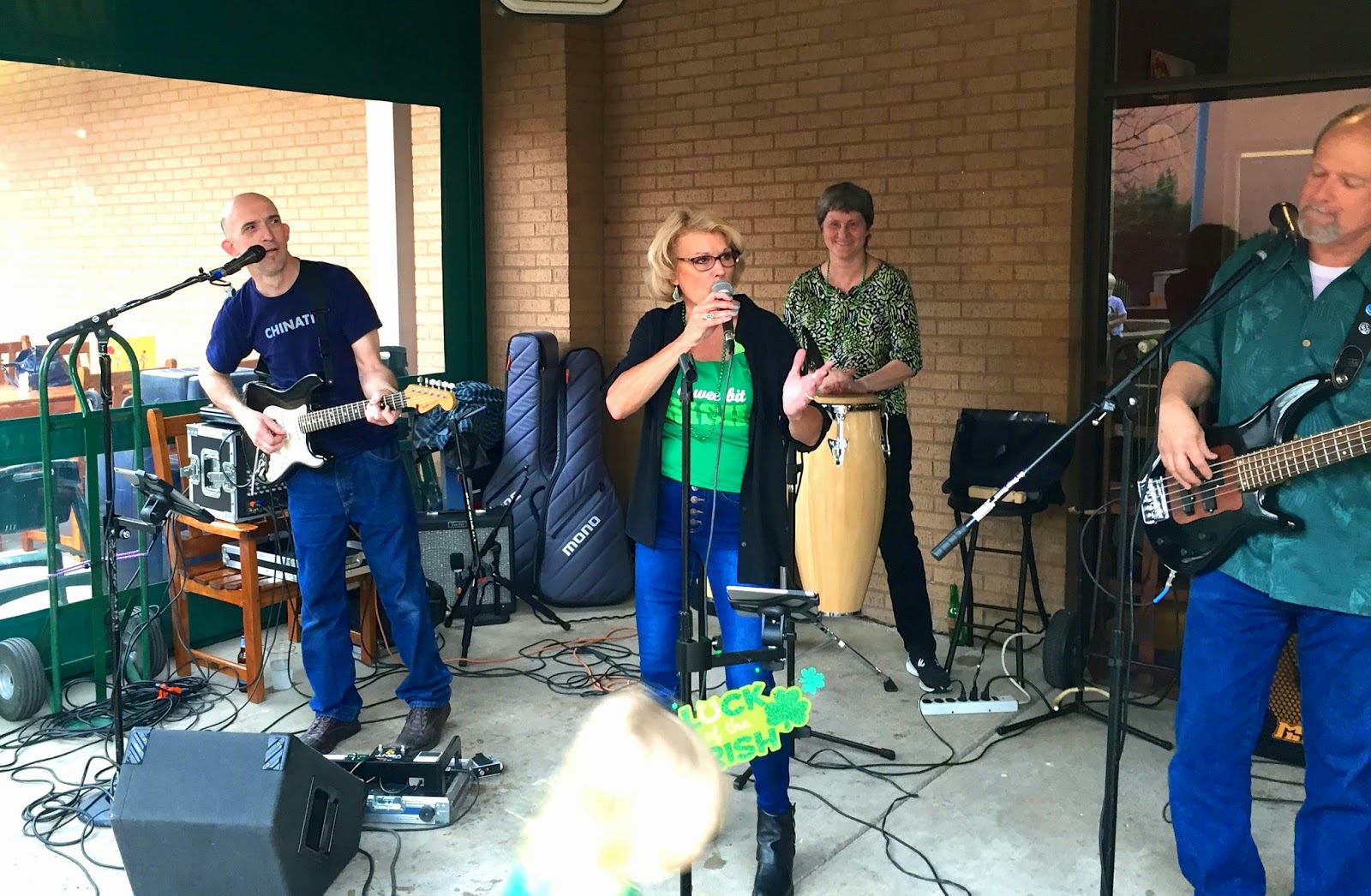 Tuesday night (St. Patrick's Day (night)), Robin and her band, Steppin' Out,
were making everybody happy, and tapping their feet at Central Market in Southlake! 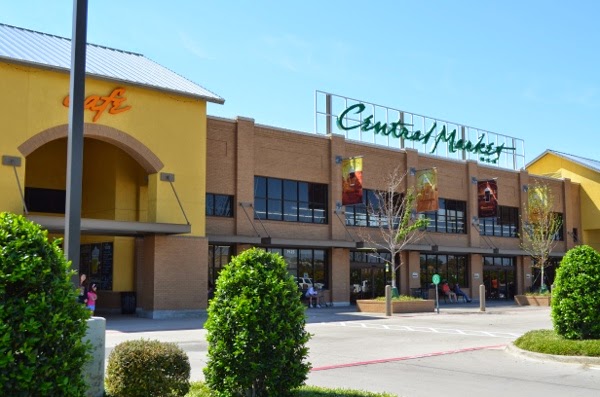 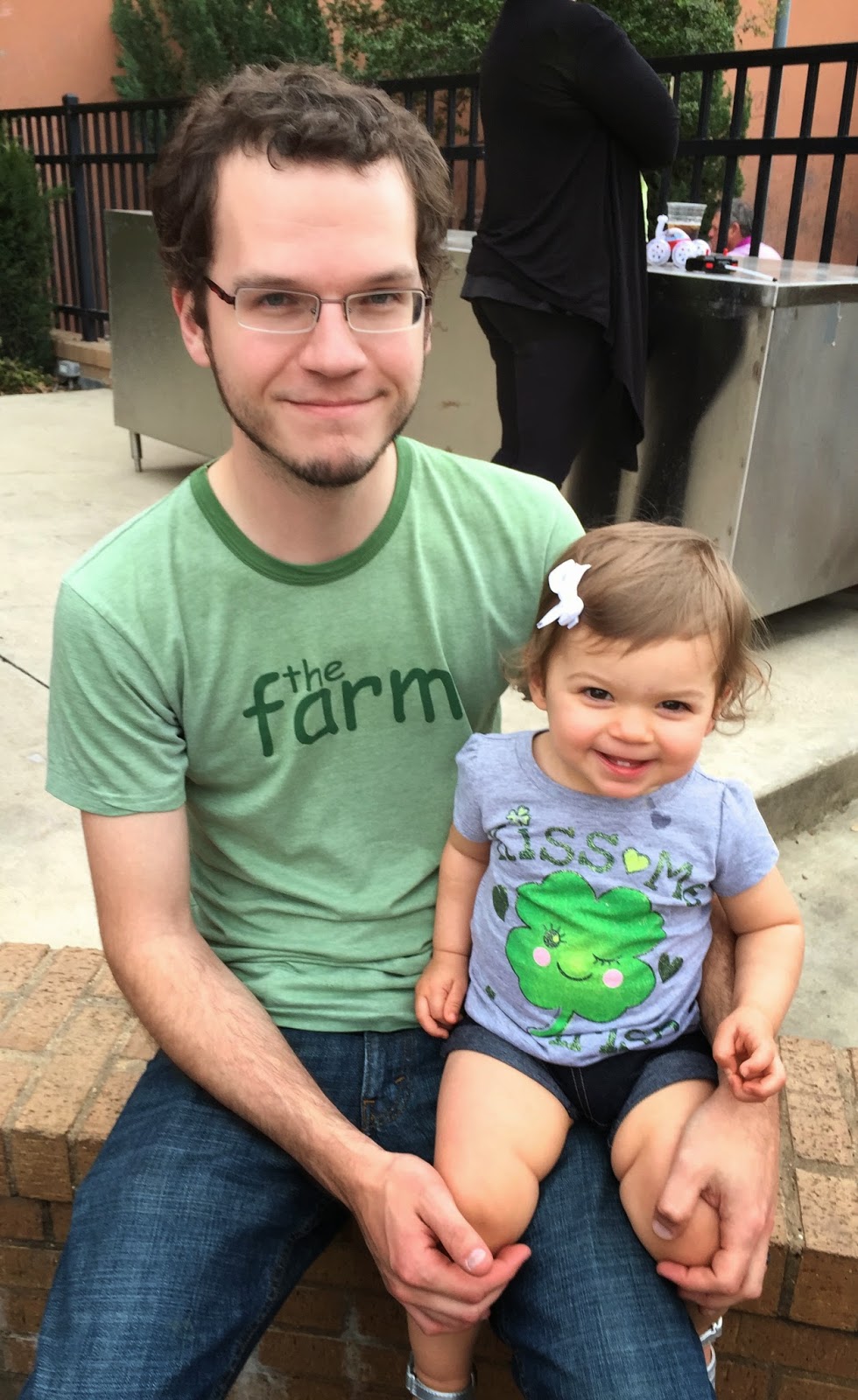 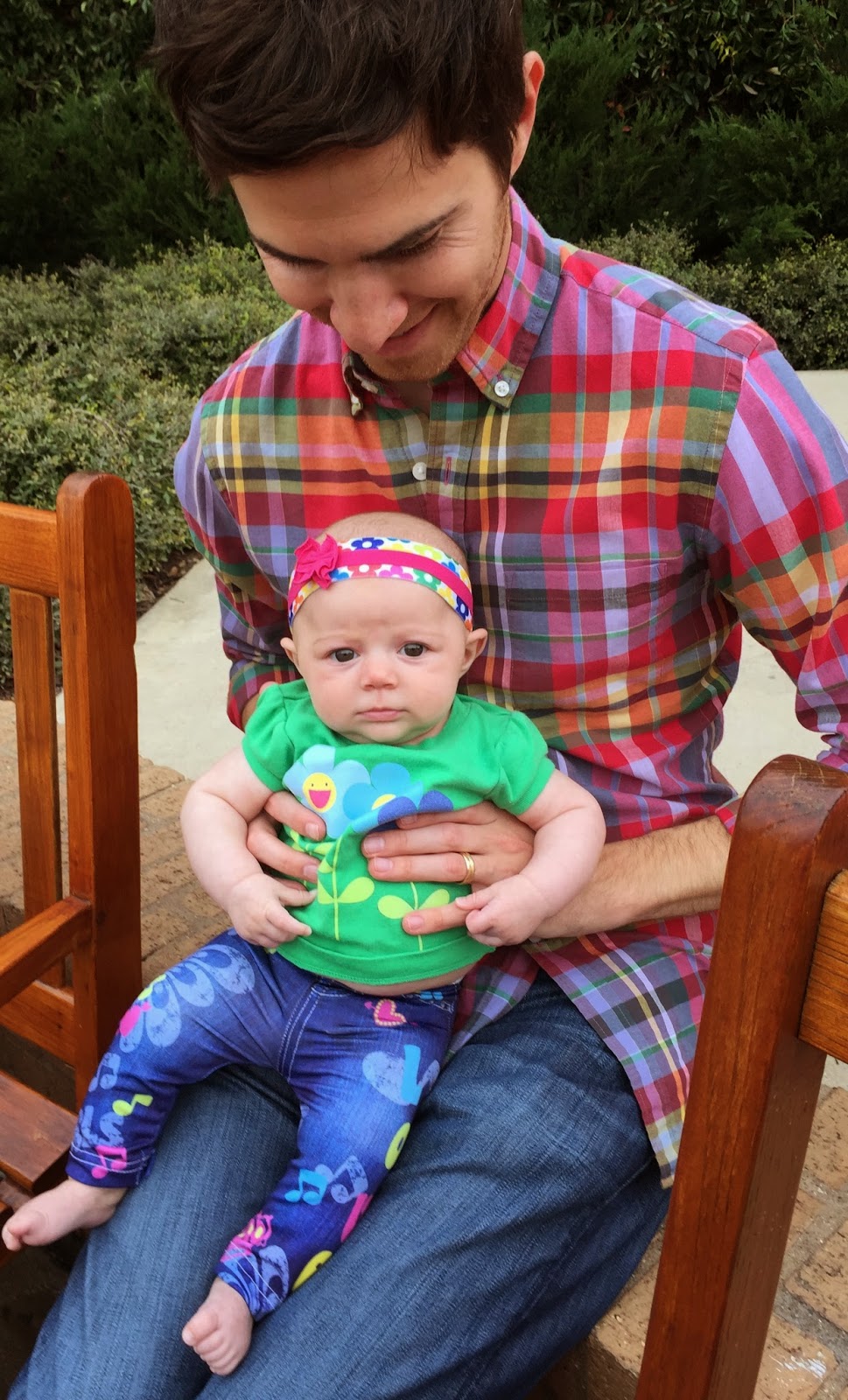 And here's A.J. with his wife, Jessica (Bailey's sister), and their children in the background....

Here's the star of the show, Robin, with two of her daughters, and her youngest granddaughter...


Bailey's oldest sister, Shea, and her family got there later
since Camryn (the oldest of Robin's grandchildren)
had Tae Kwon Do lessons.
(Uh, Camryn needs to try some Tae Kwon Do out on her Uncle Will.
He used be pretty proficient, as I recall!)


In closing, here's a promotional demo of Robin and her band....

This Friday night (as in TOMORROW NIGHT!!) March 20th,
they're performing at Pops Safari in Fort Worth from 8-12 midnight!!!