Did you know that the only bird that can fly backwards is the hummingbird?

And a hummingbird can lick 10-15 times per second while feeding.

They eat every 10 minutes throughout the day.

Hummingbirds are native species of the New World
and are not found outside of the Western Hemisphere.
------------ 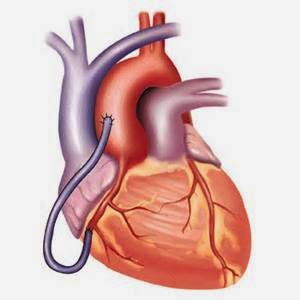 Other trivia...
The first animal in space was the female Samoyed Husky named Laika,
launched by the Soviets in 1957.
Our own dog Shiloh was described as a 'Husky Mix' at the animal shelter
where we got him 11 years ago (he was 4 months old). 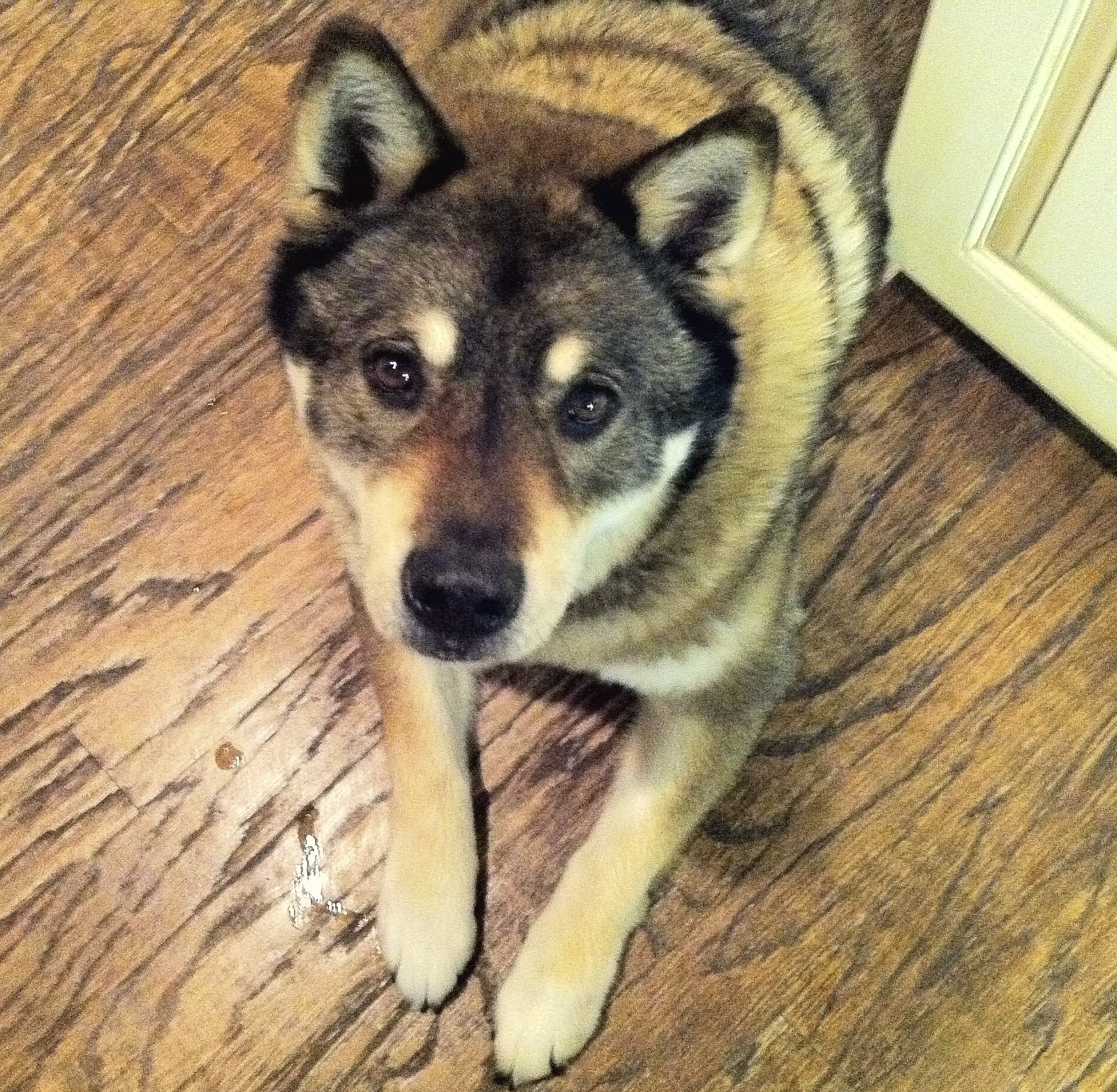 I think he would make a good astronaut.

Other trivia...
Did you know that...
Themes from movies UNFORGIVEN, A PERFECT WORLD,
THE BRIDGES OF MADISON COUNTY, and ABSOLUTE POWER
were all written by Clint Eastwood. 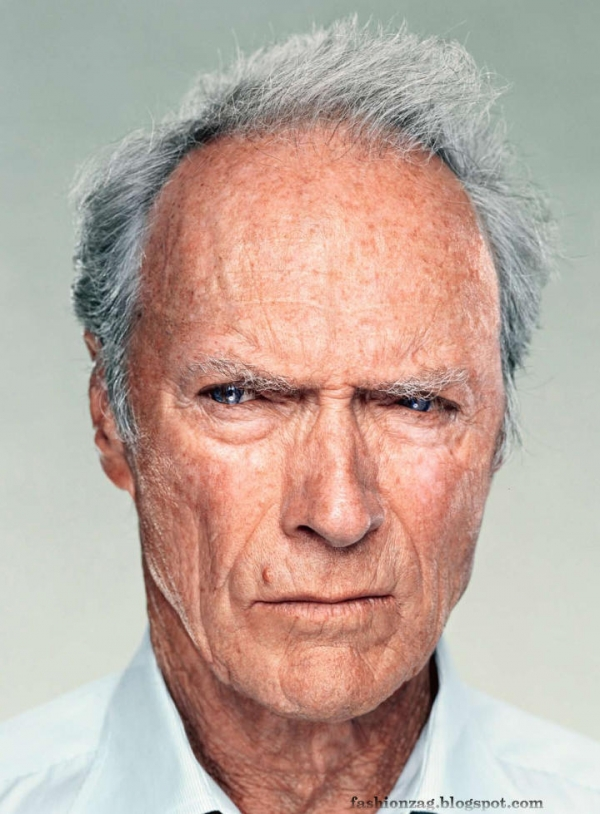 And did you know that Eastwood turned down the title role in SUPERMAN(1978).
The role went to Christopher Reeve.
(I found that to be very interesting.)
---------
[I'm guessing this trivia is true.  It was on the internet.)


HGTV has a great show called "Fixer Upper" and it's set in Waco, Texas!

One of their episodes (Season 2, Episode 3) featured the owners of COMMON GROUNDS,
the coffee shop near Baylor where Laura (and many other Baylor Bears) would drank coffee.
Laura even performed there one night (singing with her guitar). 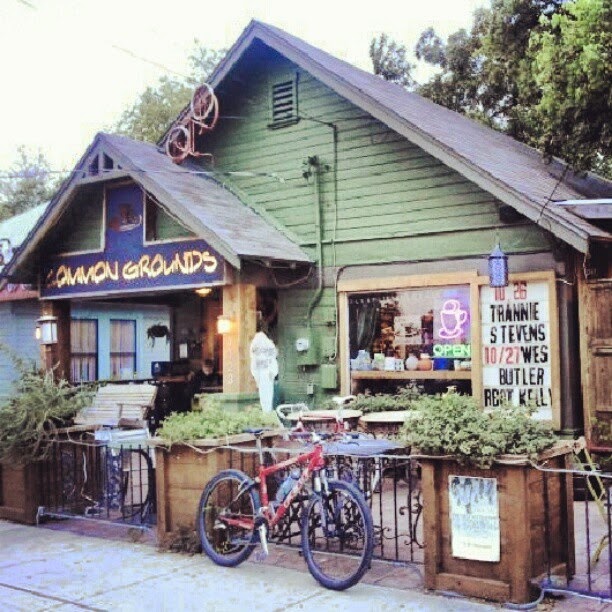 Hopefully, Laura, you can somehow see that episode on HGTV's Fixer Upper!

--------
My final bit of trivia on this Tuesday is this....
The word March does not have to do from the homonym,
which means to walk deliberately.
Instead, the name of the month dates back the Roman calendar.
March was named for Mars, the Roman god of war.

And there's this...
St. Patrick's Day began as a religious holiday to honor St. Patrick,
who brought Christianity to Ireland in the fifth century.