A Serendipitous Time!! (And some special folks and a dog)

Mother and I went to the antique mall yesterday ... to work in our booth... and then to eat.
Just the two of us.

Pretty soon Will, Bailey, Nell showed up to eat!  Surprise!
THEN Sam came in!  Surprise! 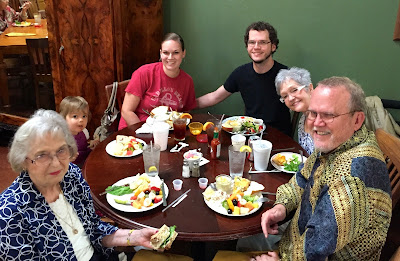 Whoa.  It was a family gathering!!
(We should have Facetimed Ryan and Laura!)

I sat with them when the food came out,
and after I ate I went back to playing the piano.

And Nell would wave at me about every two minutes.
How sweet is that?! 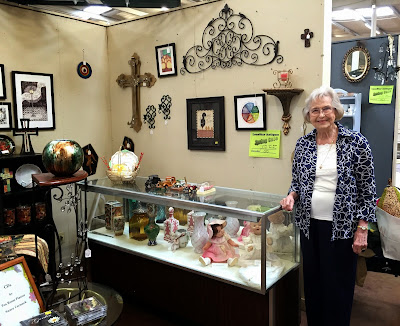 Mother's retirement center wanted to get rid of it, so we said we'd take it.
I'm glad we did.
Mother has two very precious antique dolls in there now. 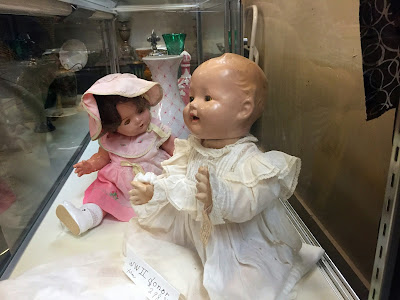 Here is Nell enjoying one without having to hold it. 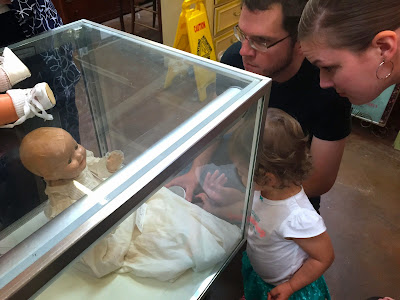 Speaking of dolls, here are two live ones... 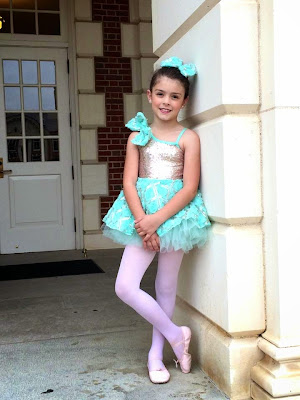 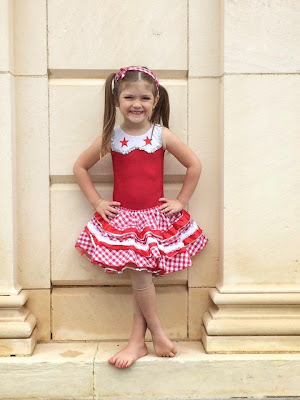 Those pictures were taken before (or after) their dance recital last week.

I think those two pictures kind of capture the personalities
of those two sweet sisters.


And here's a picture of their brother and father at a different time... 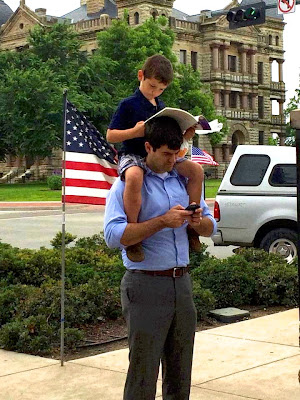 Elizabeth wrote this as the caption on Facebook:
"It's possible to read anywhere if you really want to...#bookworm."
I thought that was great.

Here's another picture of Andrew, when he graduated from kindergarten last week.... 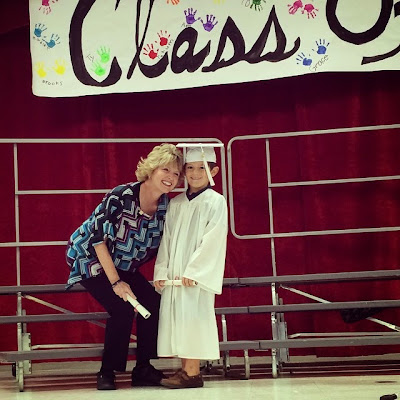 He received the Character Trait Award for Tenderheartedness.
Is that not WONDERFUL?!
That's our Andrew!

Well, there's more to tell you...
like we've had a lot of rain...
but I think you already know that.

I'll leave you with some pictures of Shiloh and me (and a cartoon)... 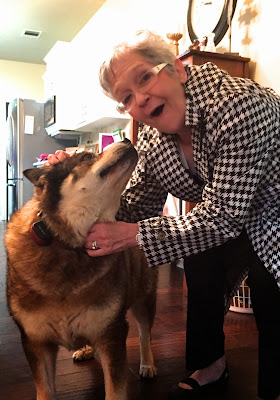 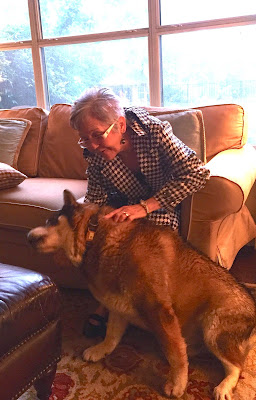 I was wearing my raincoat because Shiloh (and I) had been outside
and he was ONE WET DOG!!!

But oh, it was good to see him.
He's a sweetie-boy.

And here's a cartoon I found I like that kind of fits... 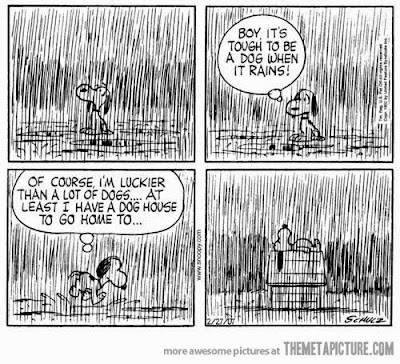