It's Thursday and I have some ThrowBack memories...

Example:
I remember life when there were only two television channels to watch.  And there was no such thing as a way to record any television show. 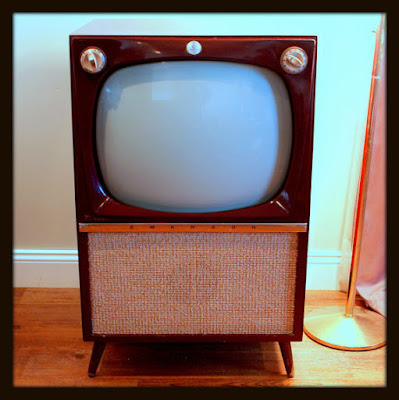 And then I remember when color TV came out.  We'd watch BONANZA at a friend's house on Sunday night... but the main colors we saw were purple and green.  But they were colors!!


Another memory: wearing dresses/skirts to school.
And we'd often have them made by Mrs. Norman (Melissa's grandmother).... who was sewing for us when she was in her late 80's!
We'd go to the fabric store and pick out patterns we'd like... and then get the fabric... and take it all to Mrs. Norman... and she'd make us some beautiful dresses. 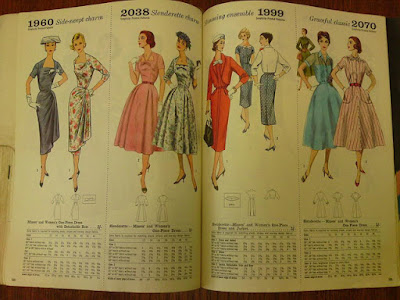 Another memory: watching movies at The Border movie theater in Mission. 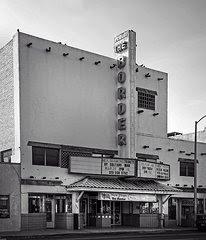 And here's a specific memory at The Border: (Spoiler Alert - if you have yet to watch the very first PLANET OF THE APES movie with Charlton Heston don't read the next sentence) ...   Some friends went with Peggy and me to watch PLANET OF THE APES, and just as the movie started one friend (who will remain nameless) leaned over to me and whispered, "They're really on Earth." 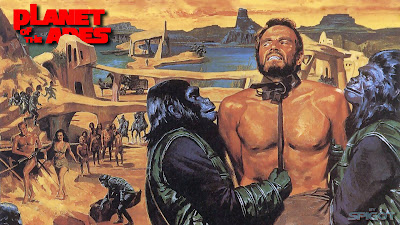 Well, that tidbit of info did NOT help me enjoy the movie!

I have other memories, but I will tell them later.  (They're fun to think about.)

I'll leave you with a picture of the first house I lived in ... 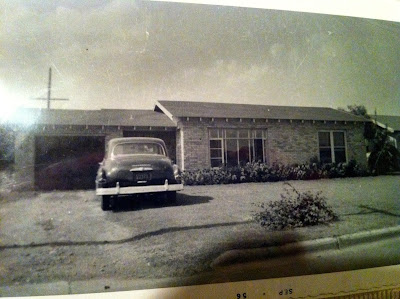 It was in Weslaco,TX.
Weslaco was one of the most favorite towns my mother lived in...
but frankly I'm glad we moved to Mission!
(Oh, and Mother loved Mission, too!)

Nancy, I remember well our TWO channels in the Valley. One of them ran two networks. My favorite radio station was KRIO (910 on the AM dial) back in the 60s.