Back in 1974, I graduated from Baylor University, with a degree in Secondary Education with an emphasis on English and Speech.

I wanted to teach in the Hurst-Euless-Bedford school district (northeast of Fort Worth), as did every other one of my teacher-grad-friends.  It was THE place to be in Texas at the time.
Alas, I didn't get hired there.

One day, though, as I was driving on I35 near Waco, I had a sudden, extreme desire to move back to my hometown and teach.
Whoa.
That had been the last place I wanted to teach. It was my hometown, and well, though I liked it, I wanted something new and adventurous...
.... until that day in the car... and suddenly, it was as if I saw a sign in the sky "Teach in Mission!" ...
so I applied to teach in Mission.

Really.
Really.
It was like that.
(I got the job.)

In case you don't know where Mission is, here is a good little map I found of the 'tip of Texas'...


Here's a picture of the junior high where I taught, when it was the high school ...  (since then it's been leveled.) 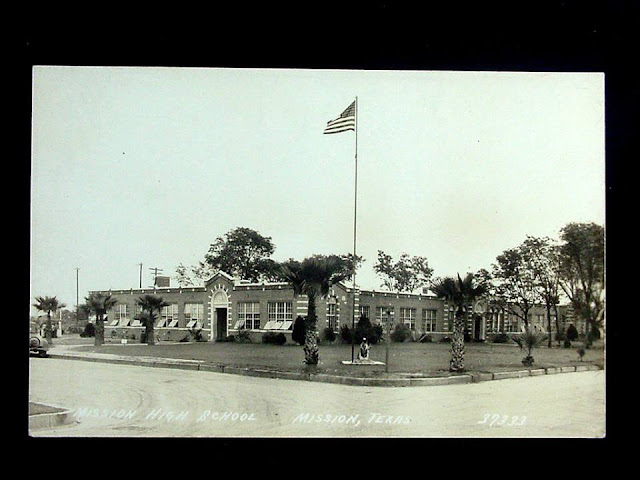 You might can tell that it wasn't air conditioned.

Well, the teacher's lounge was air-conditioned,
as was the principal's office.

But during class (when it was hot, which was most of the year),
I would perspire ('glisten') from my forehead to my toes.

Normally I don't talk salaries...
but I must tell you mine, that first year of 1974-75.
It was the smallest teacher's salary in the state of Texas.
(Well, there were other districts with that salary, so misery had company.)

Yes.
That was NOT the monthly salary.
That was the YEARLY salary.

I taught there three years, and loved it.

Then after my folks moved away, and well, I was wanting something new and different,
I moved to Fort Worth and taught out in Aledo (west of FW) for a year.
(I think the salary was $12,000!)


That's when I started dating Sam...

And much later I found out that my father-in-law said
that God must have wanted me down in the Valley (Mission)
so no one would 'get me' until I could meet and marry Sam.

Well, I just taught school for those four years...
then went to seminary with Sam,
then moved to Brazil
and back to the States, etc., etc.

Our Brazil time will be a ThrowbackThursday topic for another day.

I'll close with these pictures... 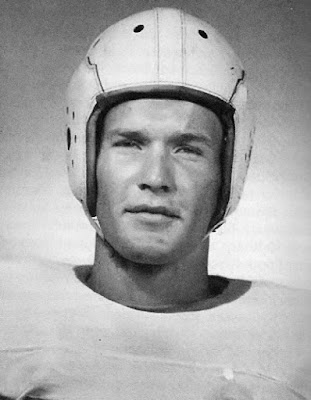 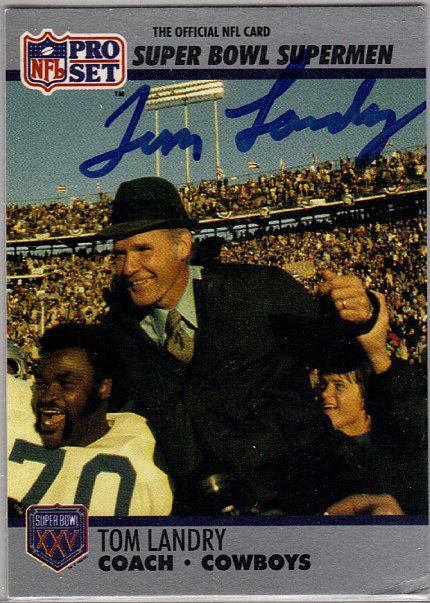 And here he is in front of his boyhood home in Mission ... 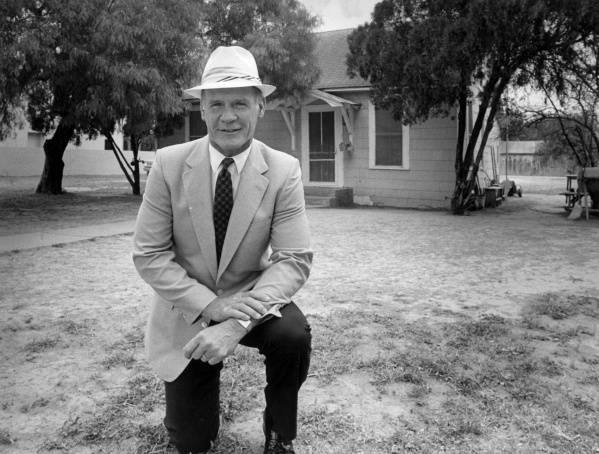 Sara, that is wonderful....
Your comments are always WONDERFUL.