Are you kidding me?!


Why did the football coach go to the bank?
To get his quarter back. 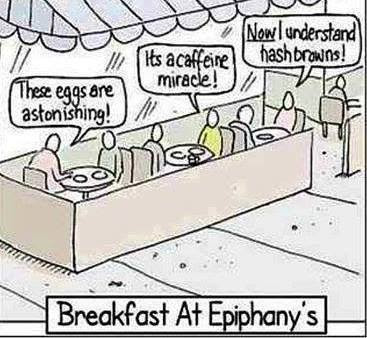 
A man found a brass lamp, rubbed it vigorously, and a genie appeared.
"For freeing me from the lamp, I will grant you any wish you desire," the genie said.
The man replied, "I want a spectacular job.
A challenge that no man has ever succeeded at or has ever even dared try."
"Poof!" Said the genie. "You're a housewife." 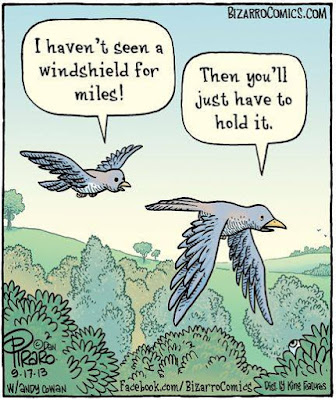 The elevator in our building malfunctioned one day, leaving several of us stranded. Seeing a sign that listed two emergency phone numbers, I dialed the first and explained our situation. After what seemed to be a very long silence, the voice on the other end said, “I don’t know what you expect me to do for you; I’m a psychologist.” “A psychologist?” I replied. “Your phone is listed here as an emergency number. Can’t you help us?” “Well,” he finally responded in a measured tone. “How do you feel about being stuck in an elevator?”