Do's and Don't's I've learned through the years....

1. Don’t text and drive.
2. Don’t have an affair.
3. DO spiff up.
4. DO give thanks for everything.
5. DO read your Bible (start wherever).
6. DO smile, laugh, and have fun.
7. Don’t compare yourself to others.
8. DO keep the rhythm when playing a musical instrument, even (especially) when you miss some notes.

But don't let yourself even be teased by someone's attraction to you - someone who is not your spouse. 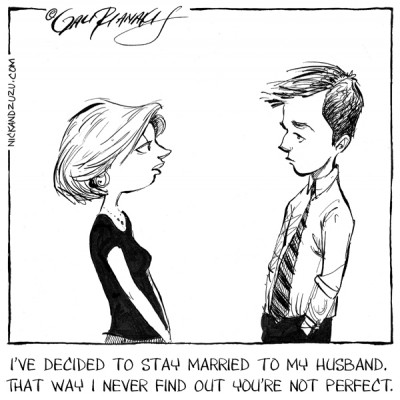 Why on earth am I writing this today?

Well, lately I've been thinking of how some lives I've known have been ruined - or at the very least devastated - by folks having affairs.

There will always be good-looking folks out there.
And folks who make you laugh, or flatter you... or intrigue you...
Or whatever.

And there are old flames out there.

No one is immune to an affair.
NO ONE.
Don't think you're not.

So guard your heart.

I have found that it is major to keep the rhythm going when you're playing background music in a tea room.   I have messed up many times, but Saturday I had a major mess-up, and I'm glad I had previously learned this DO.
I was playing a song ("When A Man Loves A Woman") that I had failed to put the music in sheet protectors. 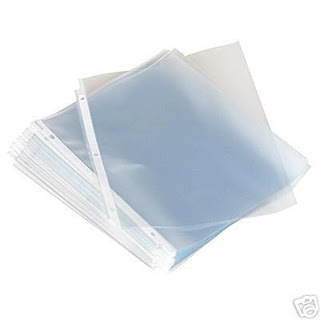 I'd also failed to put on some hole savers - you know, to keep the paper in the notebook. 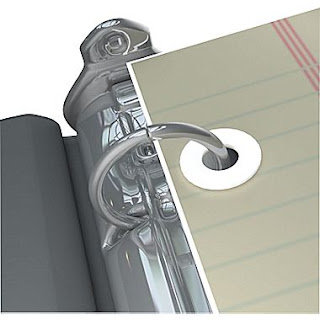 Somehow a breeze came through - or the air conditioner turned back on - and the sheet music flew all over the place. (That's what it felt like to me. ) Only two tables of ladies seemed to notice, and they came to my rescue - by picking up the sheet music from the floor.  I let them... while I just kept playing a few chords that I knew were a part of that song... and then I resolved those chords to kind of finish the song, all the while mouthing 'thank yous' to those ladies.

I knew that if I had immediately stopped when the music flew, it would be a sudden break... and the mood of that beautiful song would be gone.
And I told the ladies that.
I said, "I had to keep going, or it would have been too abrupt to stop and pick up the music myself.  I had to keep the flow going."  Then I kept thanking them profusely.

Well, that whole incident doesn't sound earth-shattering...  but when the music stops, it stops.  In my world that's pretty shattering.

I'm getting silly...
but as I was elaborating on that second point I was thinking how both points I'm trying to make kind of fit.
We need to keep the flow in life.

An affair that results (and sometimes should result) in divorce, well, that messes life up.... and it sends ripple effects far farther (further) than anyone can imagine.


We need to guard our hearts... and put the music of our lives in good sheet protectors.

Thanks, Nancy! These are good things to remember! I can't comment on the musical DO, but I can say something about the affair DON'T. It's been my observation that when either partner in a relationship starts contemplating an affair, there is something seriously wrong with the relationship. And it is time to either double down and do some real work on it (which only works if both parties are willing), or to end it. You just don't do this to someone you really love. Period. None of this, "Everyone makes mistakes" nonsense. There is a price to pay for mistakes, and if we aren't willing to pay the price, we shouldn't even contemplate the purchase.

Wow, Teressa, that is WELL SAID!
Thank you!!