Jupiter is bigger than all the other planets in our solar system combined. 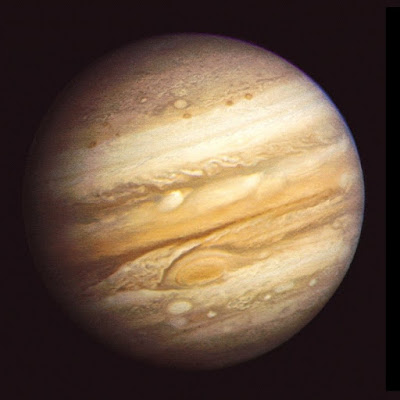 TOM SAWYER was the first novel written on a typewriter. 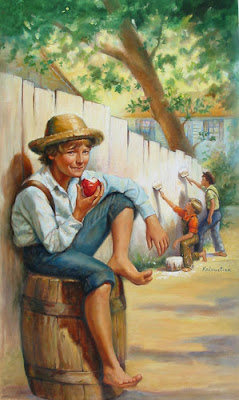 The name "Jeep" came from the abbreviation used in the army. G.P. for ‘General Purpose’ vehicle. 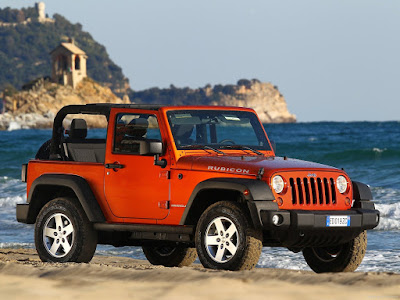 Intelligent people have more zinc and copper in their hair.

The national anthem of Greece has 158 verses. 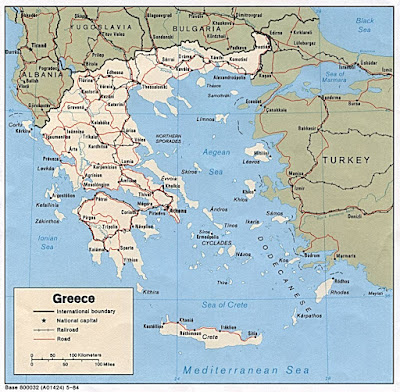 This little girl will have a little brother within the next week.... 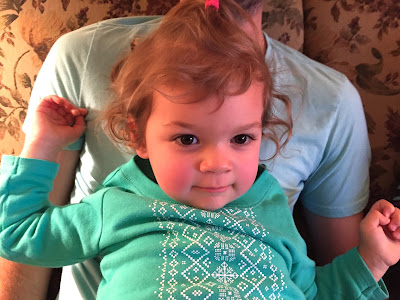 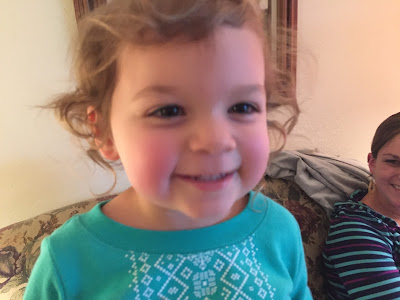 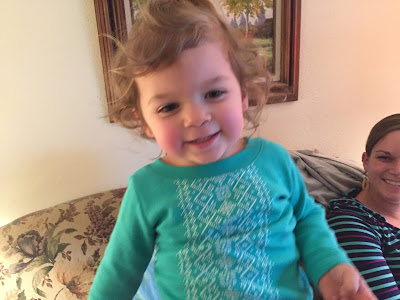 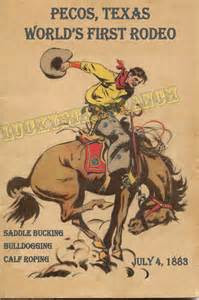 It takes about 142.18 licks to reach the center of a Tootsie pop. 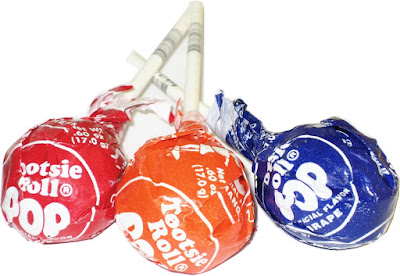 Speaking of that, Tootsie Pop didn't get any votes in my last poll,
as to which candy would you rather have in your Halloween bag.
Snickers won, with Peanut M&Ms coming in second.
(I voted for the Peanut M&Ms.)

In the poll before that, Roller Coaster won, as to which theme park ride do you like most.
(I voted for Tilt-A-Whirl.)