Cats are feline, what are sheep?
Ovine. 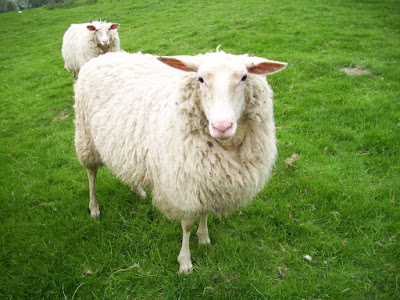 What was the name of the first baseball player to have his number retired?
Lou Gehrig

Canada sold what to the United States in 1885?
Niagara Falls 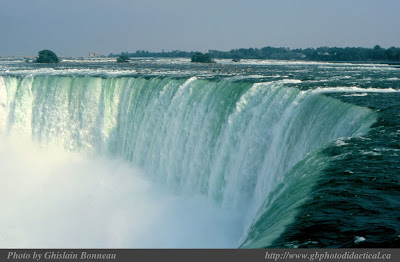 What animal was the first to be domesticated?
Dogs.

What dog was once considered sacred in China?
Pekinese. 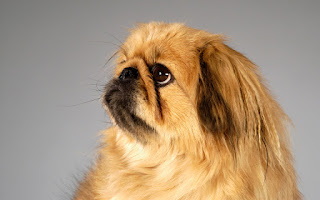 What was the name of the first dog in space?
Lyka.

Where besides their nose do dogs have sweat glands?
Paws.

Which classic novel sold only fifty copies during the author's lifetime?
Moby Dick 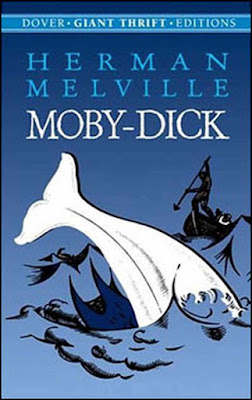 What is the minimum number of musicians a band must have to be considered a "big band"?
Ten.


The working title of the TV series Dallas was what?
Houston.  (!) 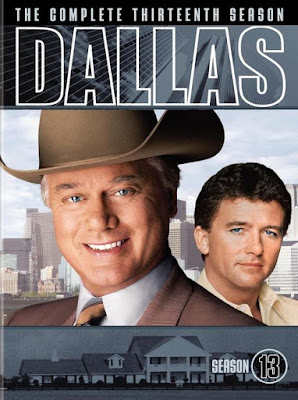 How old was my husband Sam when he got his private airplane license?
Eighteen.   (He started taking flying lessons when he was sixteen.)
(His mother had a good prayer life.)


Where and when did we get Shiloh?
North Richland Hills Animal Shelter twelve years ago.
He was described as a 'Husky-mix' and was guessed to be 4 months old.
The rest is history.

Oh mi goodness!!!!!!!!! Baby Shiloh!!! What an adorable pup face! He's definitely matured into a great dog but his puppy face is so cute!!