The first American novel to sell one million copies was Harriet Beecher Stowe's UNCLE TOM'S CABIN, which was published in March of 1852. 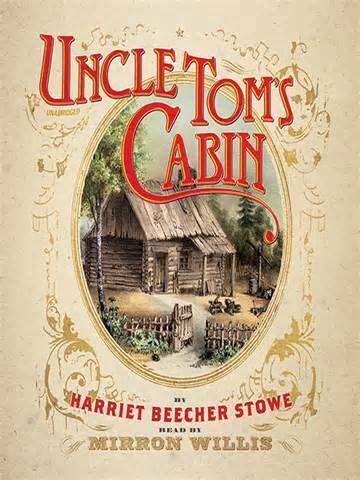 Dr. Seuss wrote "Green Eggs and Ham" after his editor dared him to write a book using fewer than 50 different words. 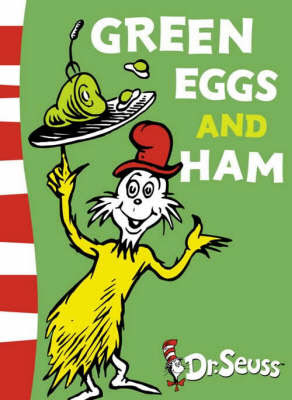 On a completely different note, chocolate syrup was used for blood in the famous 45 second shower scene in Alfred Hitchcock's movie, Psycho, which actually took 7 days to shoot. 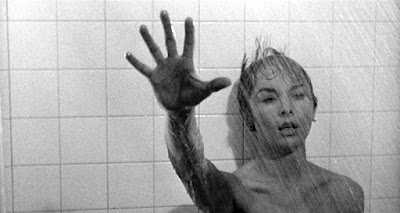 On a happier note, a group of flamingos is called a "flamboyance." 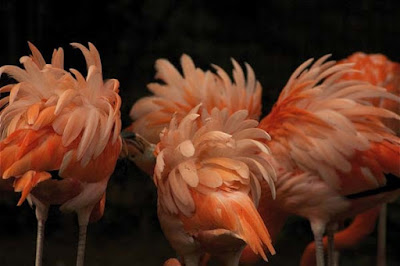 Sea otters hold each other's paws when they sleep so they don't drift apart. 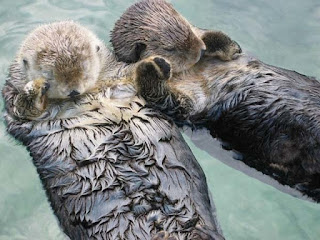 Water is the ONLY substance on earth that is lighter as a solid than a liquid. 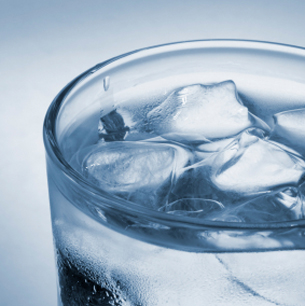 Honey is the only food that does not spoil. Honey found in the tombs of Egyptian pharaohs has been tasted by archaeologists and found edible. 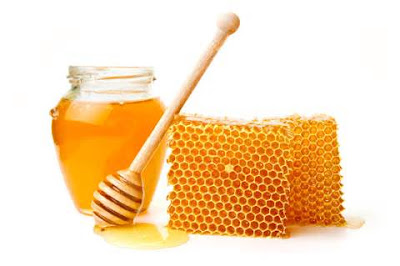 
My son, Will, was born in Oklahoma City at St. Anthony's Hospital, which at the time was the welfare hospital.  (My doctor liked to use their facilities.)
The new mother in the room next door was a prisoner, and had armed guards at her door.
The nurse who came to put my IV in apologized for shaking.  She said she was quitting smoking and that it made her shake hard... which it did.
Ah, but Will, turned out fine...
So my last trivia bit : I sometimes have trouble blogging.

Email ThisBlogThis!Share to TwitterShare to FacebookShare to Pinterest
Labels: Nell, Trivia, Will