The Grand Canyon is the size of the state of Delaware. 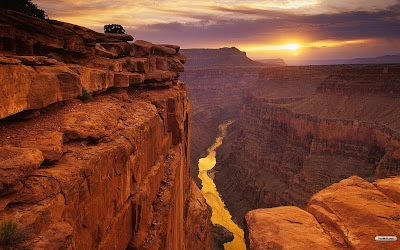 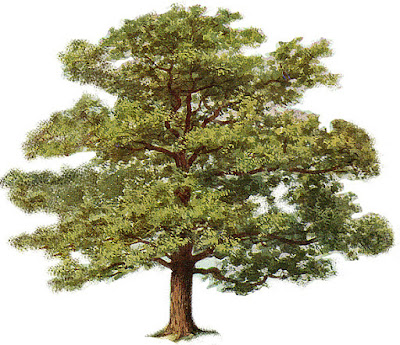 Any month that starts on a Sunday will have a Friday the 13th in it. 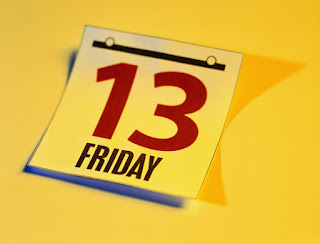 Edwin “Buzz” Aldrin was the second man to walk on the moon.
His mother’s maiden name was “Moon.” 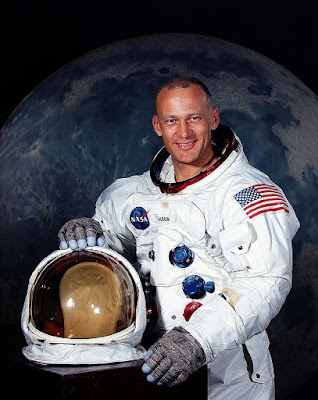 A dragonfly has a life span of 24 hours. 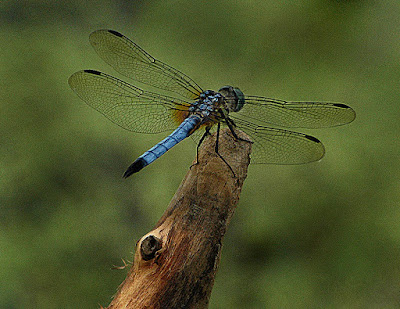 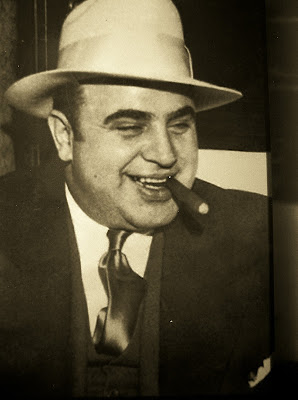 The name of the girl on the statue of liberty is Mother of Exiles. 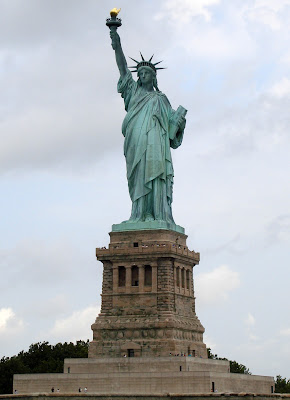 Tootsie Rolls were the first wrapped penny candy in America.

My granddaughter's favorite television show is PEPPA PIG...
and it is becoming mine, too. 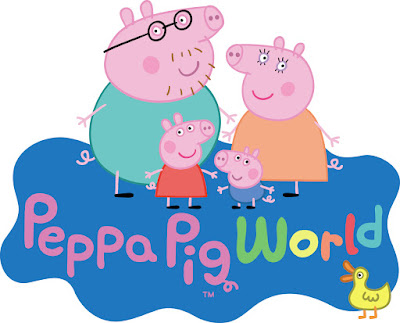 The characters speak with British accents, and so sometimes Nell does, too!!

Here she is with her baby brother, Liam...
My final piece of trivia for today:
That above picture is so far my favorite picture in the world.