It's that wonderful time of year.... after Christmas and before New Years...
... when I don't need to start on a diet yet!

And it's Tuesday ... and lately I've been loyal to Trivia Tuesday.

1. Since I was little I didn't want anything but strawberry jam/preserves on my toast, biscuits or pbj sandwiches.  None of the grape stuff. 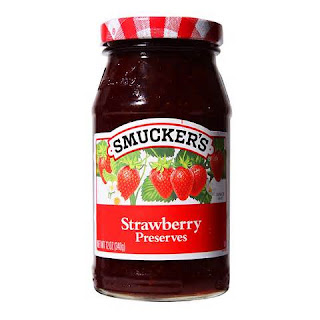 
2. My dad (who will be gone 9 years ago tomorrow) always had his brands he was loyal to.... like Owens regular sausage. 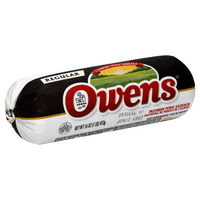 3. My daughter Laura used to (still does, I think) love Subway.... and as a little girl would want to go there for her birthday! 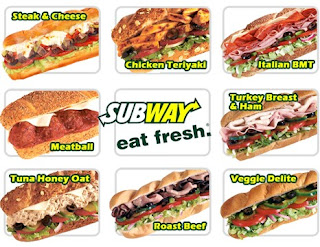 She usually got the turkey sub.


4. One of my husband's favorite meals is my homemade hamburgers. I just add lots of salt and pepper to the ground beef and don't pat them too tight.  (That's what the Kincaid's owner told us they do at Kincaid's, too.  Oh, and the last name of the Kincaid's owner/manager in Southlake is Carmack (well, unless he's moved on.)

5. My son and his beautiful wife have developed a 'hankering' for Thai food.... and eat it on special occasions (birthdays, anniversaries).   Maybe I need to try it again... to get the 'hankering' of it.
They particularly like Sweet Basil in Hurst near NorthEast Mall. 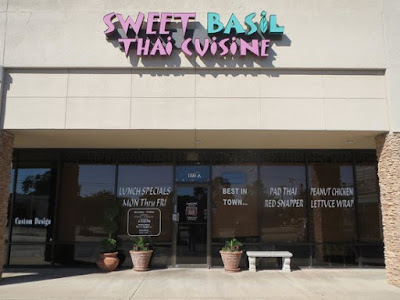 So that is some personal, culinary trivia.

6. In 1961, Martha Stewart was selected as one of Glamour magazine;s “Ten Best-Dressed College Girls.”


7. Alaska is the only state that can be typed on one row of keys. (Go ahead and try typing the other 49 states.)


9. In 1907, an ad campaign for Kellogg’s Corn Flakes offered a free box of cereal to any woman who would wink at her grocer.


11.  Icelanders consume more Coca-Cola per Capita than any other nation.


12. Miami is the only major American city founded by a woman.

Please vote if you can!  (upper right, totally anonymous)

I still like Subway, but I wouldn't say it's anywhere near my favorite :) But yes, I did love it back in the day. Now my fast-food heart belongs to Panda Express...